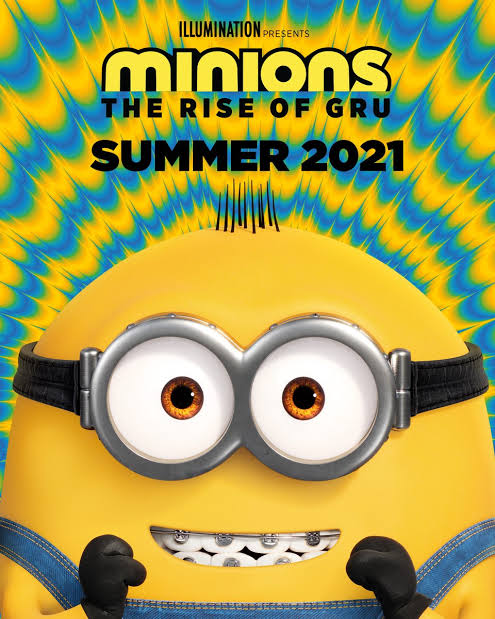 In collaboration with the biggest animaTed franchise, Minions: The rise of Gru, is all set to relief the 2021 summers. It is the sequel of the American 3D film “Minions” produced by Illumination which was released in 2015.The film is made under the direction of Kyle Balda, and the co-director of the movie are Brad Ableton and Jonathan del Val, and the series is written by Brian Lynch.

The coronavirus pandemic has made suffered the entertainment industry with a loop at work. Majority of the television and movie projects were halted for indefinite time.All the film projects and releases got postponed, which also includes the release of Minions 2, which was scheduled on July 3, 2020. But due to the prevailing pandemic, the release date was shifted to July 2, 2021.

Voice to the Minions

The cute little audiences of the Minions are eagerly waiting for the release. Till then, you can watch the official trailer of “Minions: The rise of Gru” which has already been released by Illumination in February,2020.

The plot for Minions 2 has been kept as a secret for the audiences to avoid all kind of rumours. But according to the sources, the movie would pick up its storyline from the point where it came to an end. In the end, the audiences witnessed the group finding their new master to follow in God. He is still a kid in the sequel and wishes to be a part of Vicious 6, his favourite supervillain group.

Chris Meledandri, the founder and CEO of Illumination said, “While we all grapple with the enormity of this crisis, we must put the safety and protection of our employees above all. We look forward to finding a new release date for the return of Gru and the Minions.”