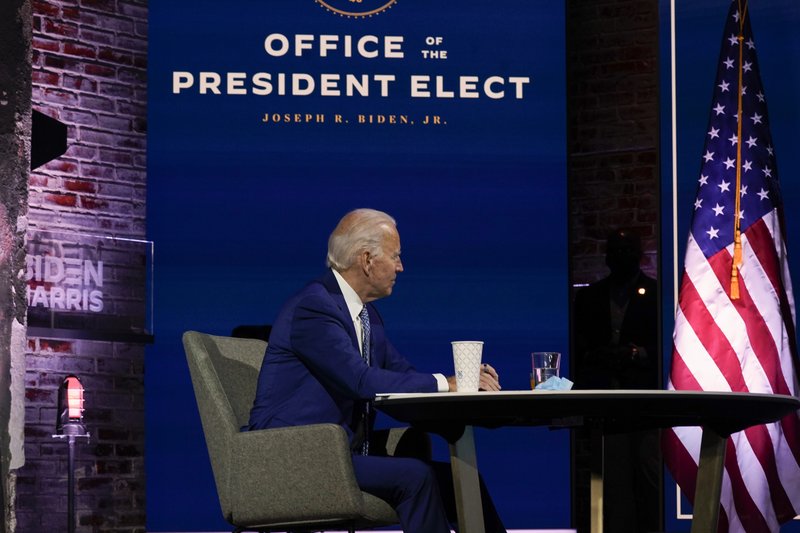 Joe Biden the President-Elect of America overthrew Donal Trump from his chairs on 3 November 2020 after his win was declared for the same. Kamala Harris also becomes the first female Vice President of the country bringing pride for the women community.

The 2020 Election of the United States

The United States 2020 election was the 59th Presidential election held on 3rd November. Joe Biden, of the democratic ticket, own the election by the largest share of votes and Kamala Harris own against Mike Pence as the Vice President of the country. The election saw the highest votes since 1900. Kamala Harris became the first woman Vice-President of the country, which became a proud moment for the women community. Biden with 306 electoral votes won against Trump with 232 electoral votes. There were many controversies too regarding the election. Due to the Covid 19 pandemic, the election had to face worst situations and since then the cases of the US are rising.

Mitch McConnel congratulates on the victory of Joe Biden

Donald Trump suspected of fraud in the counting of the votes and he even ordered for an inspection for the same but in vain. Many republicans even complained about the fault in the electronic polling station. But even after inspection, there was no case of fraud to be found. Biden is now all set to leave for Georgia for campaigning in two Democratic US Senate runoffs. The same was confirmed by the electoral college. This will break off Biden’s domestic political agenda on Jan 5.

After almost six weeks, US senator, Mitch McConnel ended his silence by congratulating Joe Bidden and Kamala Harris for their victory on the US election 2020 held on 3rs November. McConnell soon recognised Biden’s and Harris’s success and potential and hence went on to congratulate them for the same. Mitch delivered a speech for the same and he concluded his 10 minutes speech by congratulating both the pairs and also praised Joe’s public service for the country. McConnell was silent about as to if he will be cooperating with Joe Biden or not. He had been busy with the fraud inspection on the election and since then had been in silence. Even Trump is not ready to accept Joe as the President and many legislative republicans are against the democratic Joe Biden.

Joe will take his office from Jan 20, 2020, and Republican Senators David Perdue and Kelly Loeffler are facing Democratic challengers Jon Ossoff and Raphael Warnock, respectively, in twin races and this will determine which party will take over as the next US Senate.

If the win happens to be by the Republicans then Joe’s democratic government will suffer a hindrance in the cases of climate, economy and Coronavirus pandemic. If the Democrats party win, Joe will have another hand on the White House and both chambers of Congress. Earlier Trump also went to Georgia for the support of his fellow Republican candidates and Joe will be visiting after 9 days of Trump’s visit.