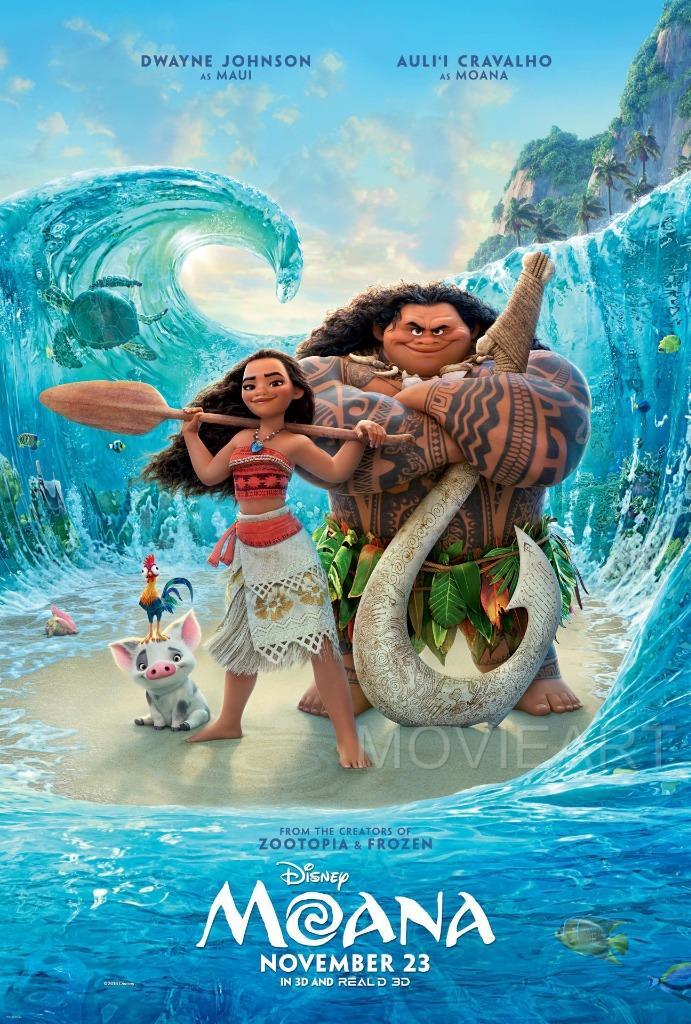 Moana released in 201 and was a global hit

At the time of it’s release Moana was considered to be a high risk project. A Disney movie with one of the world’s top action stars as the lead while the main character is a Disney Woman who isn’t white? 695 Million dollars and tonnes of 5 star reviews later Moana is only Disney princesses in the modern times to leave a lasting legacy among international audiences.

Disney has a reputation for opting to make new original animated flicks rather than chasing a sequel unless something meaningful is available. However, this changed with the recent releases of Wreck-it Ralph 2  and the Sequel to 2013’s smash hit Frozen. Disney has yet to declare that a sequel is in the making however one can only be foolish to assume that the company won’t cash in on such a great opportunity

It is also possible that scheduling conflicts may have arisen due to co-star Dwayne Johnson’s famously rigid schedule. The actor is currently working with Disney on another live action-fantasy flick, Jungle Cruise in which he stars across Emily Blunt and Hamilton creator, Lin Manuel Miranda.

Filming complications may have also arrived due to the onset of the pandemic and restrictions placed upon the filming industry. So it may be plausible to assume that the studio will probably wait out the pandemic in order to cut extra costs caused bv elevated safety measures.

To summarize, the film follows the story of a young Polynesian girl who is called upon by the ocean and is tasked with finding Maui, a demigod, and return a mystical relic to its rightful owner, goddess Te Fiti. She is the daughter of the chief of a Polynesian village and she is very strong and determined. She does not let destiny control her and rather takes control of it on her own. When wildfires start killing people on their island, Moana, against her father’s wishes, sets sail in search of Maui in an attempt to find the relic and save her people back home.