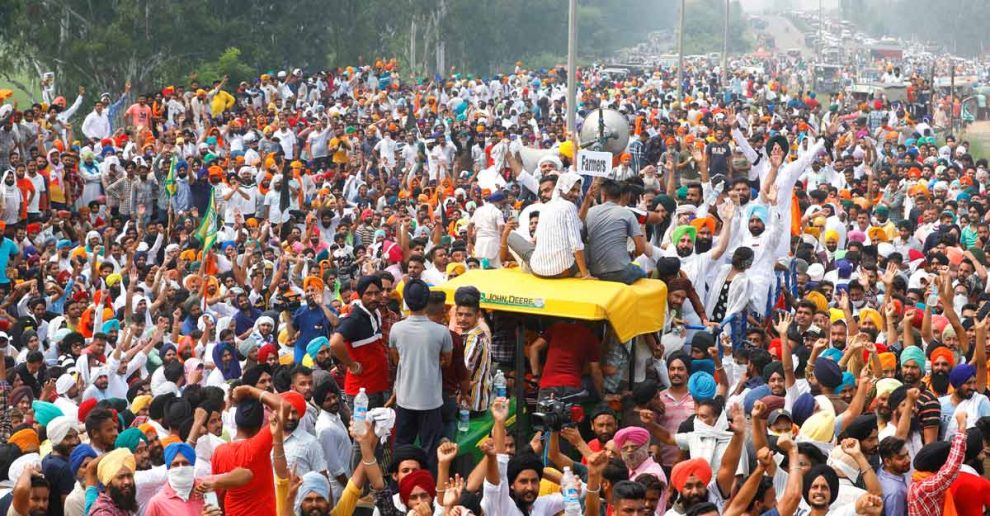 Modi government is not showing any seriousness in terms of farmers protest. It has been more than a month the farmers are protesting on the road just to get their right but the government is not at all serious about this.

Sunil Jakhar who is the Punjab Congress president said that the modi government has blood on its hands. Till date more than 57 farmers lost their lives in this protest. 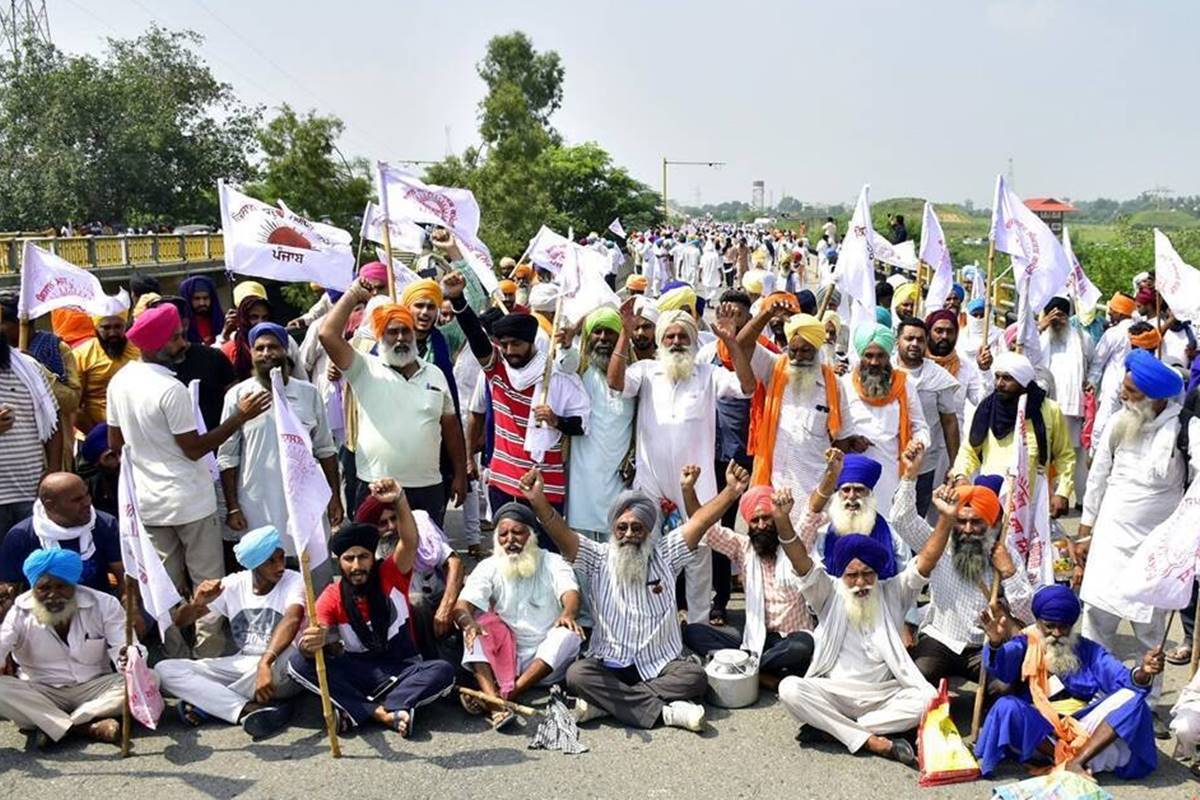 But all after this the farmers are stick to their points they just want the withdrawal of the three laws. It seems like until they get the result the protest will not end.

“The sacrifice of these farmers will not go in vain. They are martyrs. Punjab and Haryana farmers have led the battle for the nation from the front. The Centre’s insensitivity towards the farmers’ cause will not last long,” Jakhar said. 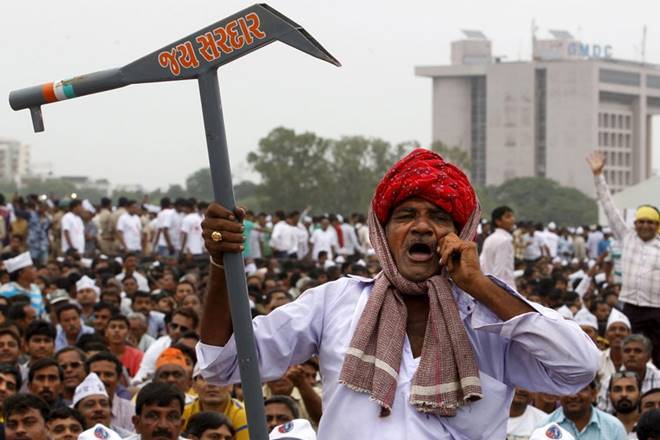 In this cold when all are in our house they are sleeping on the roads in a tent. But also they are not going to quit the protest. The modi government had several meetings with the farmers but the conclusion of all these meetings are zero.

The farmers are very angery their level of patience is going down now. Their brothers are fighting in Delhi and the outcome of their protest is not visible at all. The government is not taking nay concur decision. 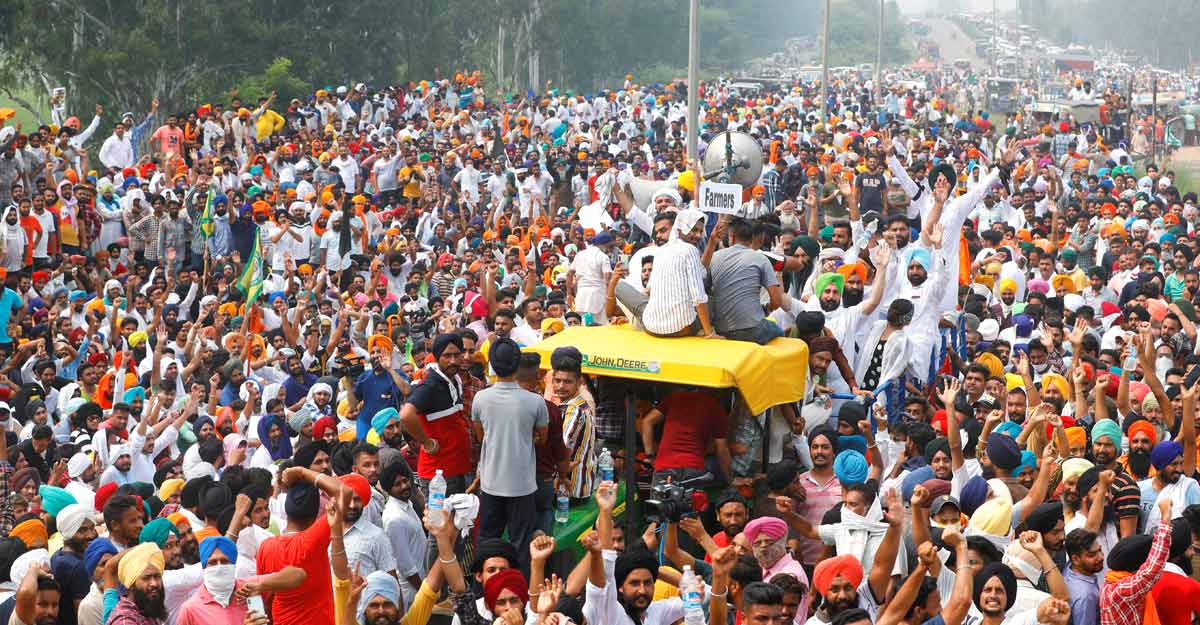 The law passed by the modi government of India that has changed the whole scenario of the country, so many farmers are not happy with this decision and they are demanding now that the government should withdraw the law.