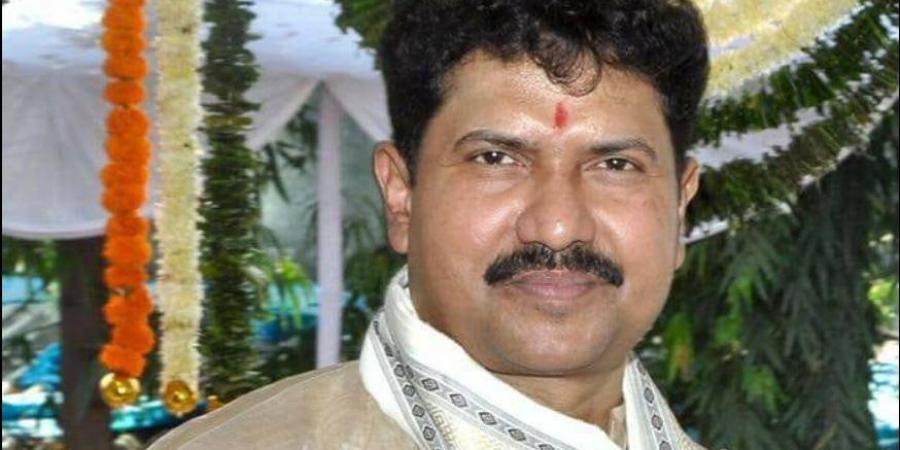 Mohan Delkar who was the MP of Dadra and Nagar Haveli commits suicide. The post mortem report confirms the information. The cause of his death was asphyxia due to hanging.

Mohan Delkar died on monday in a hotel of Mumbai. He was the seven time MP of his region. The police has given a statement that Mohan had written a suicide note of 15 pages in Gujarati.

Police sources said Delkar left behind a 15-page suicide note in Gujarati that he had written on his official letterhead. But they have not said that what was written in the latter. 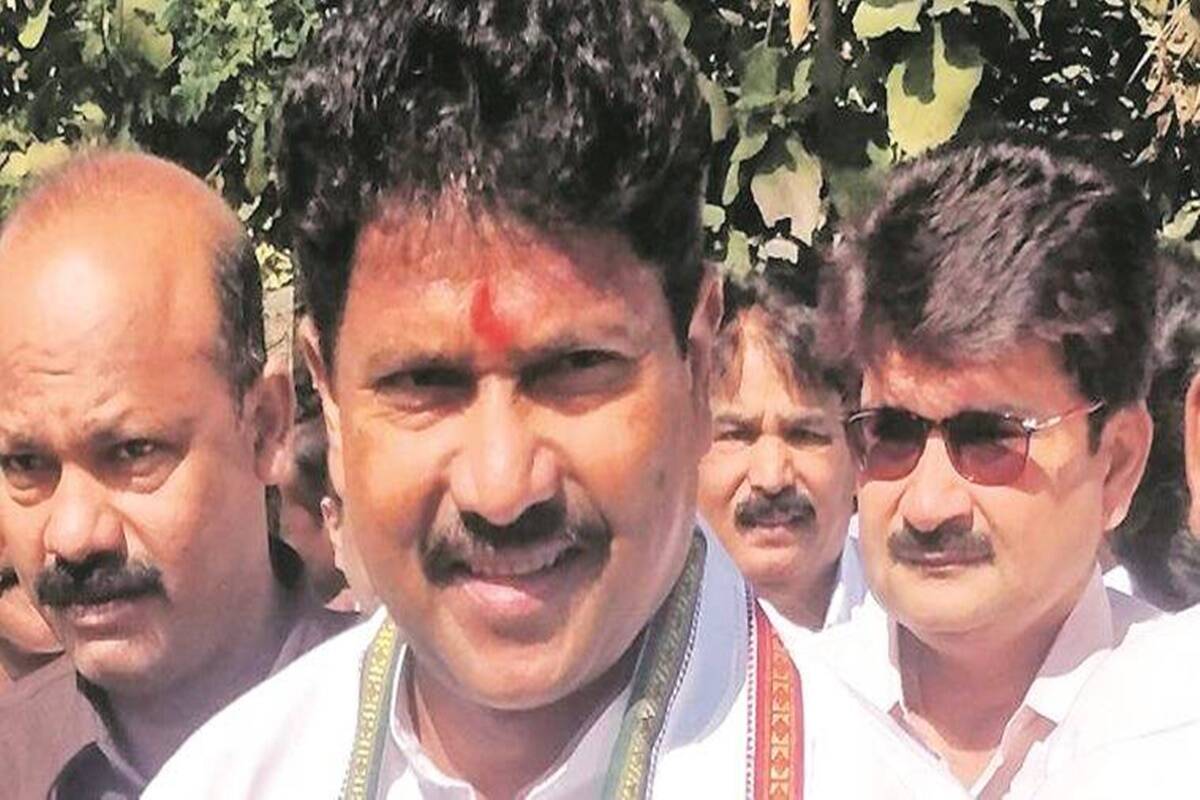 The body of the MP was handed over to his relatives after postmortem on Tuesday. His viscera has been preserved for forensic examination to ascertain the exact cause of the death.

It is said that on the monday morning his driver went to his room and knocked the door but Mohan Delkar did not open the door. After that he c=made a phone call to Mohan but at that time as well he did not got any answer. 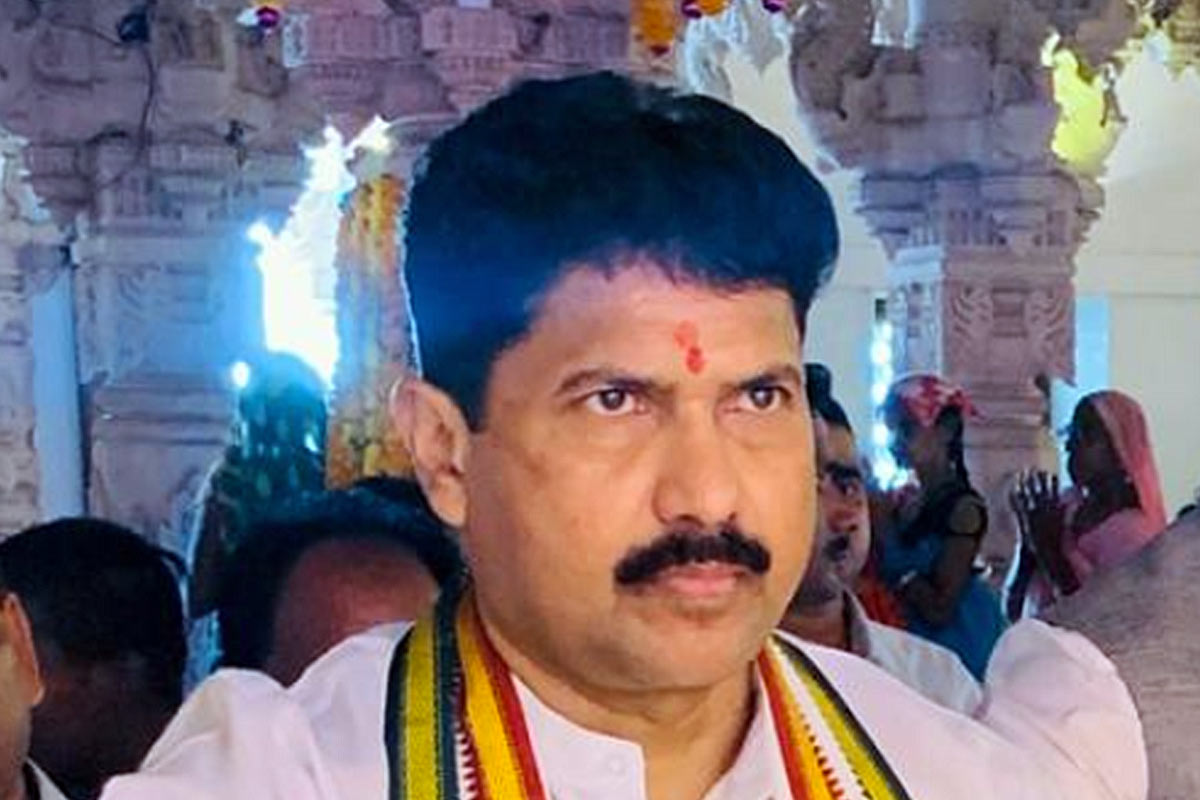 Then the driver immediately informed his family and went to contact the staff of the hotel so that they could open the door. But it did not worked out because Mohan had locked the door from the inside.

The driver then managed to enter the balcony of Delkar’s room through the adjacent room and found the MP hanging from the ceiling with a shawl around his neck.