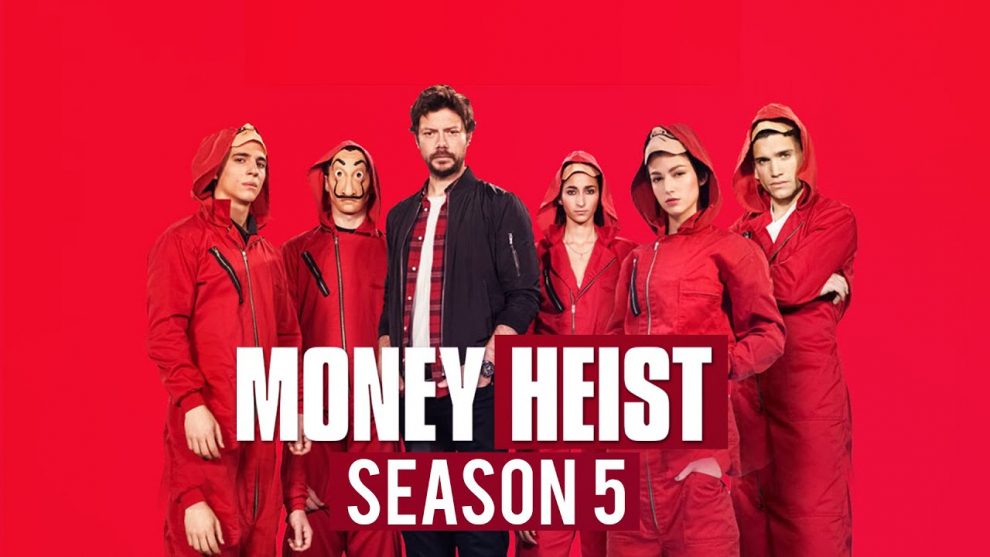 The cast in Money Heist season 5

As Nairobi shot by Gandia, so we cannot expect her to return in the upcoming season of Money Heist 5 (La Casa De Papel). According to the sources, there will be two new characters play an important part in the show.

In a statement, Alexa Pina said, “We’ve spent almost a year thinking about how to break up the band. How to put the Professor on the ropes. How to get into situations that are irreversible for many characters. The result is the fifth part of La Casa de Papel. The war reaches its most extreme and savage levels, but it is also the most epic and exciting season.”

As of now, the production team is working behind the schedule so upcoming trailer. Money Heist Season 4 was released on Netflix globally on April 3rd, 2020 and it has 8 episodes below its the trailer of the Money heist.