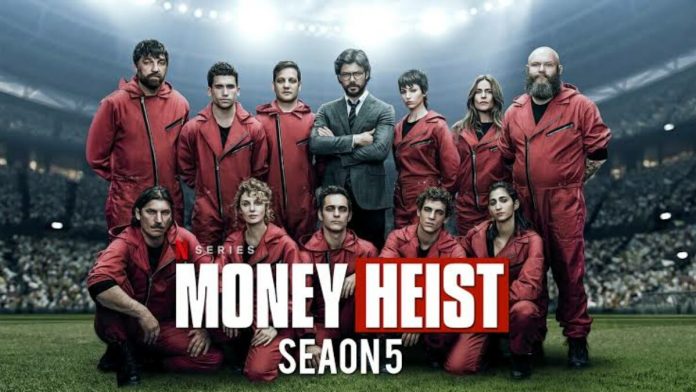 Money Heist Season 5 is highly anticipated by everyone. Premiering in 2017, it has become one of the most-watched series on Netflix. After hooking the audience with four amazing seasons Money Heist is all set to return with another one. And we cannot keep calm!

Money Heist Season 5: Expected To Hit The Screens Next Year 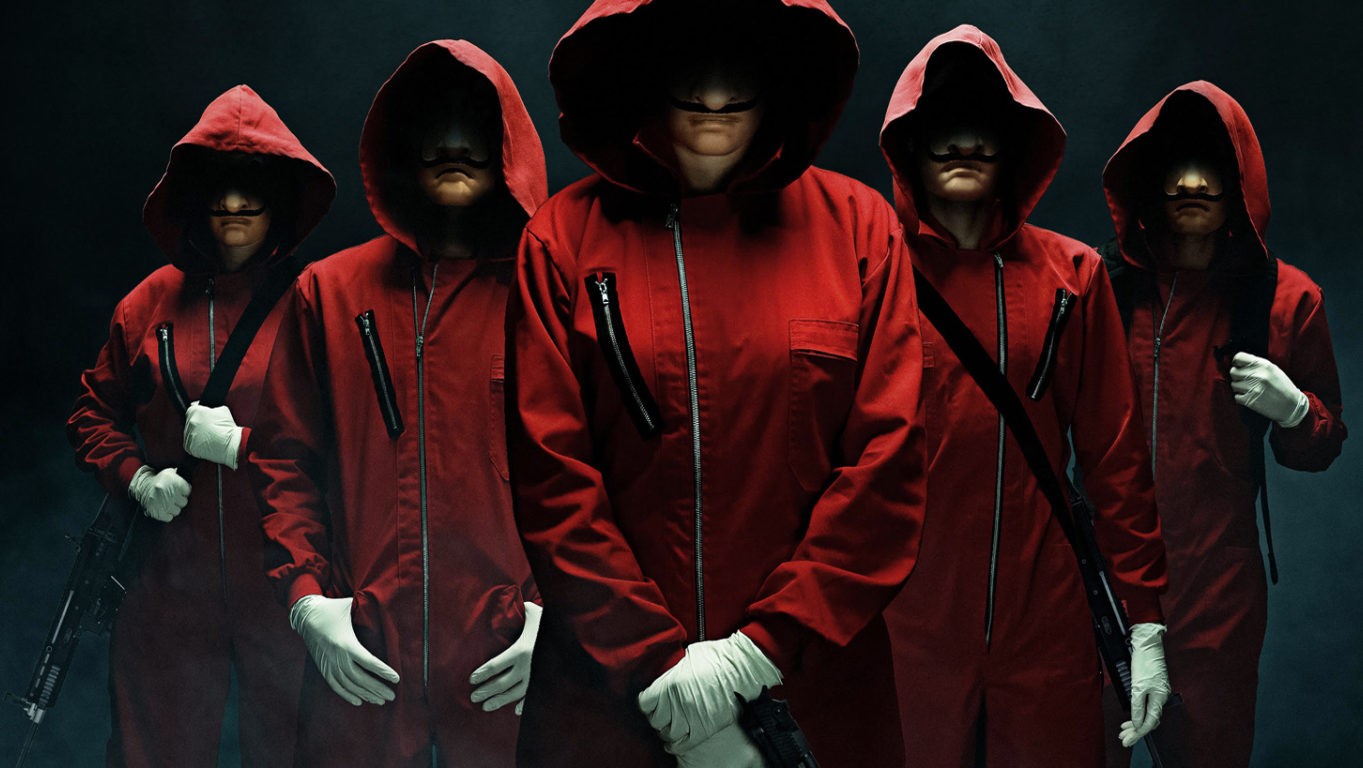 Netflix had officially renewed the most anticipated series on Jul 31, 2020. But with this, it was also revealed that Money Heist Season 5 is going to be the final season of the series.

The production of the upcoming season began in August after a few months of delay due to the ongoing pandemic. The entire season will be shot in three different countries i.e Spain, Denmark and Portugal, therefore, it is obvious that the shootings will be a bit more time consuming because of the coronavirus protocols set by the countries.

Therefore we cannot expect Money Heist Season 5 to hit the screens this year. As per speculations, the upcoming season might release by mid-2021. Although these are just mere assumptions and we need to be patient and wait for Netflix to announce the official release date.

Money Heist Season 5:  What To Expect From The Season Finale?

Well, Money Heist is undoubtedly one of the best series ever made. This Spanish series revolves around ”The Professor” who plans to carry a money heist plan in the Royal Mint of Spain. But the heist he plans is unlike any ordinary robbery. Thus in the previous seasons, we saw how Professor plans the heist so cleverly that it completely blew up our minds. 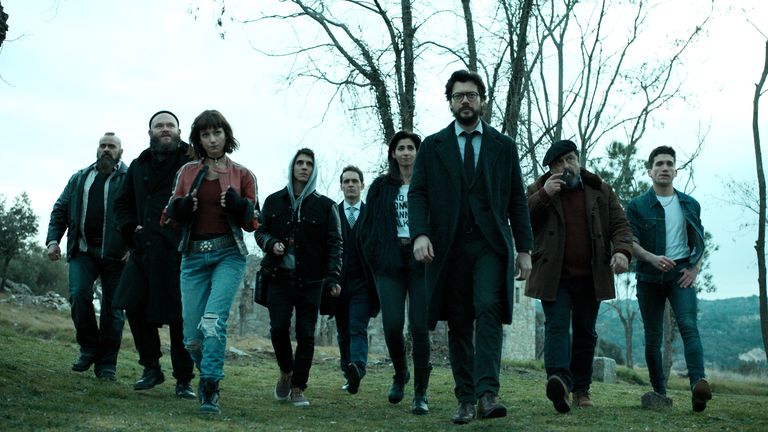 In the upcoming season, it will be interesting to see whether Professor’s plan works or he gets caught this time. The season finale will be full of revelations, twists and lots of thrills. In the last season, we saw that Lisbon has entered the bank and Professor has been cornered by Inspector Alicia Sierra. Therefore it will be a thrill to watch on whether Professor can find a way to escape.

There are also chances that Inspectoria Alicia might be Berlin’s ex-wife Tatiana. Although these are loosely based on assumptions, we can expect Money Heist Season 5 to bring in some shocking revelations about Alicia and Berlin’s past.

As for the cast members, all the pivotal characters are set to return. We will see Alvaro Morte as The Professor, Itizar Ituno as Lisbon, Miguel Herran as Rio and all the other primary characters for one last time. Moreover, we can expect some new characters to join the cast of Money Heist Season 5.

As announced by Netflix two new actors Miguel Angel Silvestre and Patrick Criado are all set to join the cast. Therefore it will be interesting to see what new changes these two characters bring in the upcoming season.

We are anticipating the release of the final season of Money Heist. We just hope that the series has a satisfactory ending and doesn’t leave us hanging with unanswered questions.

This might interest you: Is Anne With An E Season 4 Renewed Or Cancelled By Netflix?