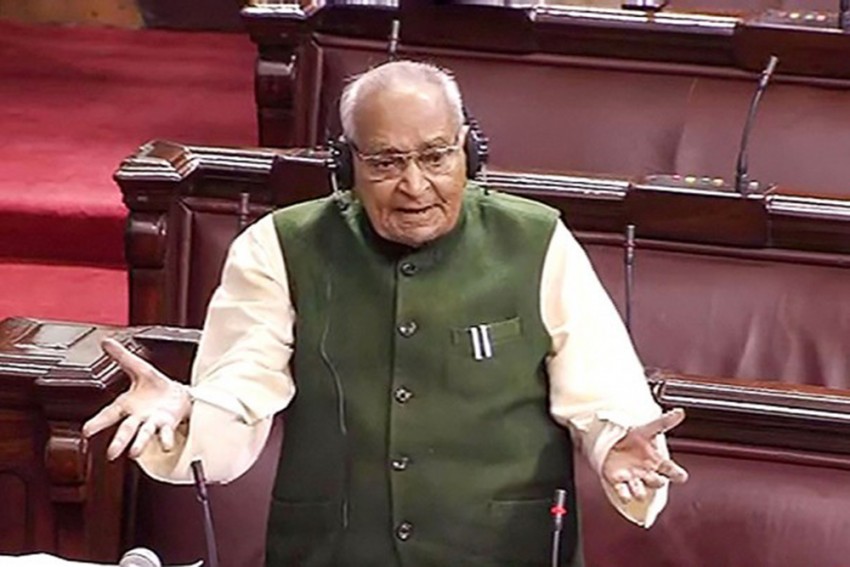 Motilal Vora who was a Veteran Congress leader passes away at the age of 93 in Delhi. He was one of the oldest leader of congress party, his sudden demise has made everyone so sad.

He was affected by the virus few days back but he took all the precautions and that helped him to recover very soon. It was reported that in the month of October. He was admitted in a hospital of delhi Escorts Hospital after he complained of breathlessness on December 19.

Just before few days he was celebrating his 93rd birthday and after that he left the world. Nobody had any idea that this celebration would be last celebration of his life.

Motilal Vora has always been a very active person. he was journalist by profession, he has worked with many news companies like Navbharat Times as its correspondent in Bombay and then again he has served Navbharat in Nagpur and Raipur and later with Nagpur Times in Nagpur.

By nature Motilal Vora was a great person, he was in a important position of All India Congress Committee (AICC) treasurer from last two 20 years. And recently he was appointed as a general secretary in charge of administration in 2018. 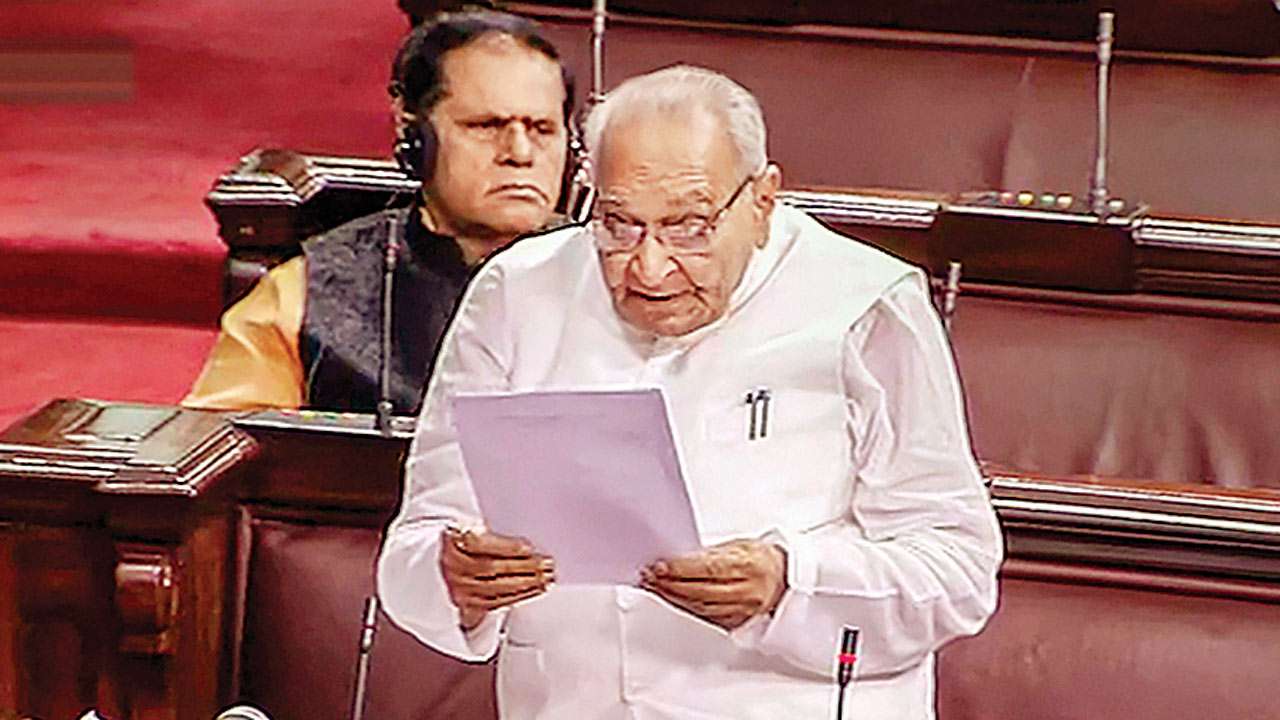 In a party reshuffle carried out by Congress president Sonia Gandhi in September this year, Vora was not given any party responsibility in view of his advancing age. All the party members were paying very respect to him as he was one of the most oldest person from the party.

“Shri Motilal Vora Ji was among the senior-most Congress leaders, who had vast administrative and organisational experience in a political career that spanned decades. Saddened by his demise. Condolences to his family and well-wishers. Om Shanti,” he tweeted. 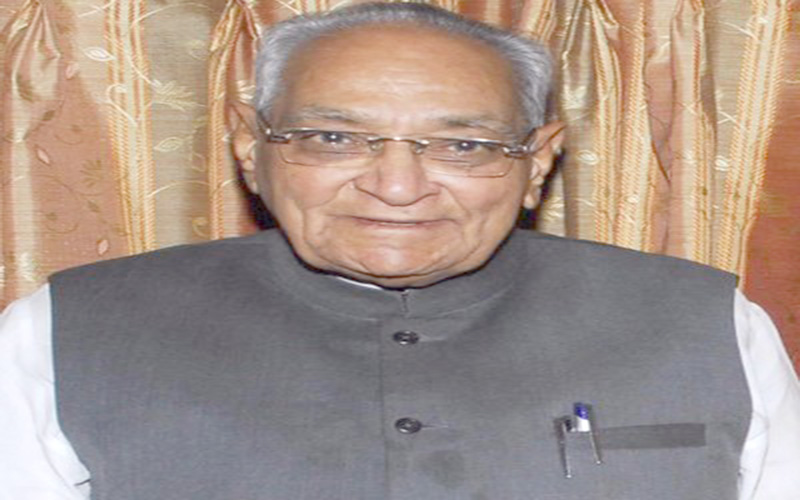 Rahul Gandhi who is the former Congress president also tweeted about Motilal Vora, he said that Vora was a really true congressman and really a wonderful person. He said that they all will miss him so much. He showed his love and condolences to his family and friends.

Motilal Vora was in avery old age but his age was never a burden for him. He was actively participating in the meetings and parliament. This man was a real example which says that age is just a number, one should have will to do.