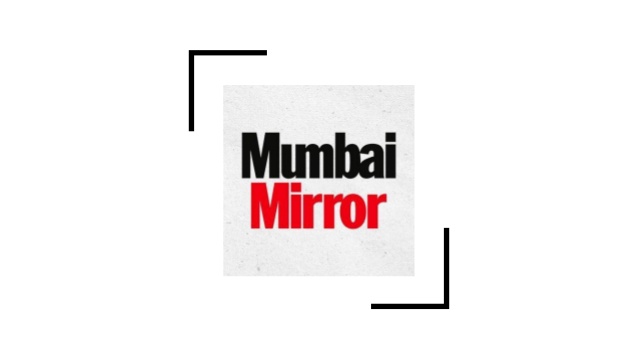 The Coronavirus Pandemic has not only halted and brought a stop to the whole world but has also impacted many businesses and other things, thereby forcing to shut down. The effects of the past few months are still taking a toll with the closure of many businesses are still going on. The most recent shut down was in the world of print media where two famous newspapers, Mumbai Mirror and Pune Mirror that saw its closure. The announcement came from the Times Group of India on Saturday and left many in a state of shock. However, both the editions are only ceasing in print media and will remain in the digital media only in weekly. There is no official updates or any information about the Bangalore or Ahmedabad Mirror.

The official note from the Times Group of India states that the city that never sleeps had a good and new reason for staying awake fifteen years ago. It also said about waking up when it manages to get some sleep: Mumbai Mirror. The newspaper also lived up to its name since the day it was born with its fearlessness, enthusiasm, feisty, energetic, and playful yet punchy with mirroring of Mumbai in all of its moods. It was also local as same as that of the only locals of the Mumbai, which is the lifeblood that keeps the whole city moving and on track. The paper also got decided for its extension to Ahmedabad, Bengaluru and Pune by seeing how much it had become an important part of the leader’s life with the city’s narratives driving.

Unfortunately, many great ideas and initiatives get laid down before that could fully take root due to the pandemic, unprecedented economic crisis, and lockdown. It also came as the worst hit to the still-young brand. Import duty weighed down the newspaper industry which added to the cost of newsprint along with the being hardest hit industry in terms of revenues. Thus, it is with a sad heart as the economy is in recession now, the Times Group of India has decided for the closure of Mirror in Pune and relaunch the Mumbai one as a weekly.
Times Group also said that the extremely painful and difficult decision of recalibrating the publications portfolio was taken by them after months of deliberations and discussions. They truly value the journalists and other staffs contribution for building such q good brand on a short amount of time and hence thanks them for their efforts and great work.

The editor of the Mumbai Mirror took to Twitter for saying thanks to the team of Mumbai Mirror. She said thanks to all the people and especially to the Mumbai Mirror’s team and also the ones who from scratch built up the newspaper. She also said it had been a privilege for her as she got to head the room. The shutdown is also mourned by several other personalities and journalists from the world of media. They also took to Twitter for expressing their condolences. All are saying that they will miss the newspaper, greatly. However, it will do come in the digital media only in weekly.