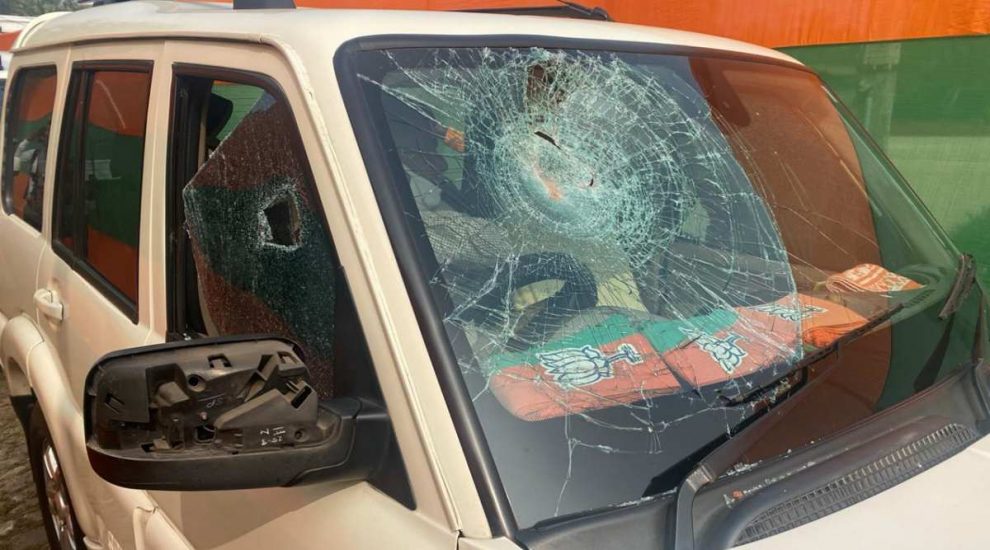 Gosh had previously warned BJP officials of the dangers of campaigning in West Bengal in a letter to Amit Shah on Wednesday. He expected there to be scattered protests and attempts to violence on route to the harbour. He also claimed that these would be planned attacks by the “Goons of TMC” . Gosh also said that he saw serious security lapses in the administration of the police either due to negligence or sheer unwillingness.

It certainly can’t be neglected that the BJP president enjoys a Z category security at all times. Nadda thanked Ma Durga as the reason he was able to survive the attack on his convoy unharmed. “Mukul Roy and Kailash Vijayvargiya were injured in the attack today. It is a shame on democracy. There isn’t a car in our convoy which was not attacked. I am safe because I was travelling in a bulletproof car. This state of lawlessness and intolerance in West Bengal has to end,” Mr Nadda told reporters.

The BJP and its workers have had a tough time campaigning in West Bengal with police arrests and systematic attacks by the opposition workers in the state being rampant. The BJP is running on a platform to eradicate this “Goonda raj” in West Bengal.