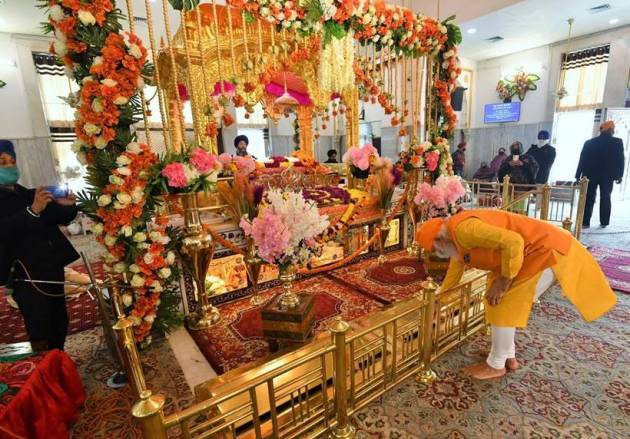 Narendra Modi the Prime MInister of our Country gives a visit to Gurudwara Rakab Ganj Sahib. 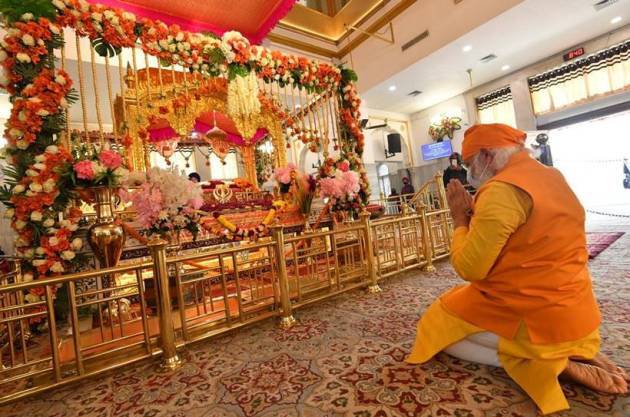 When Narendra Modi visited the gurdwara there no media and no security with him, he went their like other normal people without any media coverage. The time when we went there some sort of traffic barriers were imposed to restrict the movements of other people. 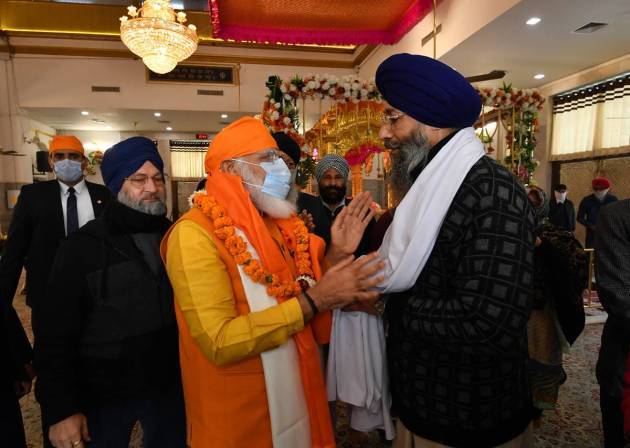 In the pandemic he want there but all precautions, Narendra Modi took care of all the measures so that he and other people be will be safe.

Modi has been claiming benefits of farm reforms and has sought to assure farmers that the existing government mechanism to support them, including minimum support price and agriculture mandis, will continue. 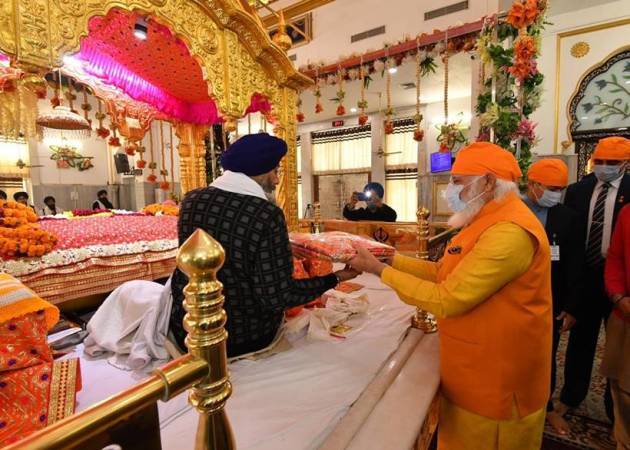 He share so many pictures on his twitter account. And added that for him it was so good that he visited there. AS long as he was there he did not remove his mask for a second as well even the people who were there with him all of them as well following all the instructions of Covid-19.