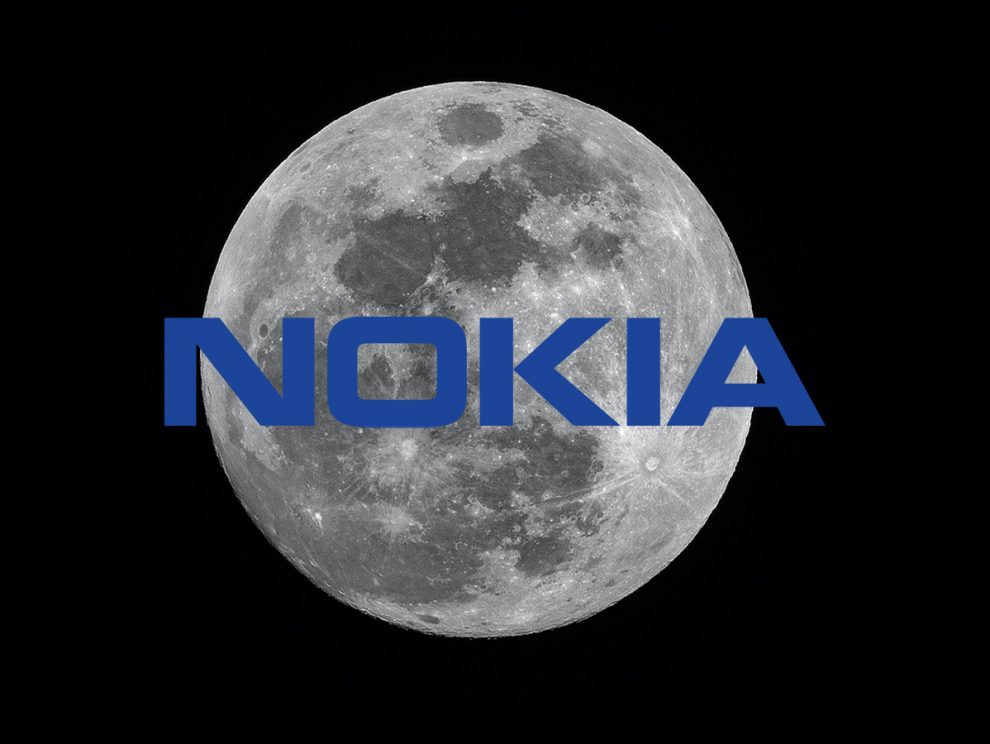 Nokia has been trying to back in the business for a very long time. And it looks like it is finally coming back. As per the latest reports, NASA has recently awarded Nokia of the project to deploy 4G cellular network on the moon. The project is budgeted to be completed within $14.1 million.

The project given by the NASA to Nokia is part of the $370 million worth contracts signed under NASA’s “Tipping Point” selections. In this, NASA aims to advance its research and development for space exploration. Most of the money from the project went to larger space companies like SpaceX and United Launch Alliance to enable them to perfect the techniques to handle the rocket propellant in space. As NASA signed the contract to Nokia, they noted that the lunar surface of the moon could support 4G communications at a much larger distance with increased speeds. It will give them more reliability over the information about what they have had so far.

NASA Administrator Jim Bridenstine said in a live broadcast that the space agencies that have been given the projects to contribute to the project must start their work immediately. They must quickly start developing new technologies aiming for better living and working on the moon surface. The goal is to have astronauts working at the moon’s surface by the year 2028. He further said that they need power systems that can work on the moon for a long time along with being able to create a “habitation capability” on the moon’s surface.

Talking to Twitter, Nokia’s research Bell Labs provided a few insights on the project awarded by NASA. They revealed that Nokia intends to support the 4G operations on the lunar surface. They intend to support the operation with the wireless operation of lunar rovers, navigation and streaming videos.

They further revealed that they would be working with partners at Int Machines for the groundbreaking development. It will be a critical communications fabric for data transmissions which will include the control over lunar rovers over lunar geography. However, this is not the first time when Nokia is trying to launch an LTE network on the moon. They planned to do the same back in the year 2018 as well. The previous project was supposed to be in collaboration with PTScientists, a German space company and Vodafone UK. They aimed to launch the LTE network at the site of Apollo 17 landing. However, it only remained on cards and was never actually implemented.

Also read: First female astronaut to land on the moon by the end of 2024

The contract with NASA includes many other companies as well for various parts of the projects and to further develop the technology that shall be used for 2028 aim to have astronauts work on the lunar space. Bridenstine said that they are planning to build a “lunar infrastructure” which will enable an international partnership amongst the most diverse group of researchers and explorers. Houston-based Intuitive Machines is working towards developing a “hopping robot” that will be able to launch and carry around small payloads from one place to another.