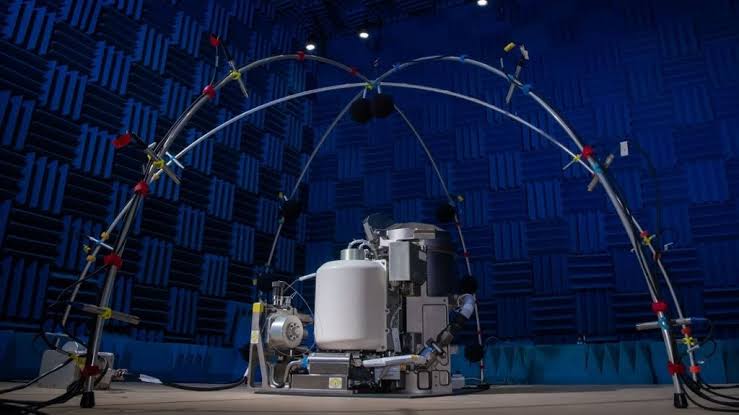 NASA’s first new space toilet in decades is best suited for women at $23 million. It is a titanium toilet which would run at the International Space Station. The titanium toilet was packed inside a cargo ship that should have launched on 1st October 2020, from Wallops Island, Virginia, but was delayed just two minutes before due to some technical issues.

The titanium toilet in space is bare of 100 pounds and almost 48 inches tall, just as big as the Russians built up at the Space station. It’s more camper-size to fit into the NASA Orion capsules that will carry astronauts to the moon in a few years.
The Universal Waste Management System (UWMS) would use still airflow to pull the urine and feces into the toilet – the lack of gravity makes it difficult for astronauts to freely use the toilet – but a new feature will automatically start the airflow once the toilet seat is lifted. Not only does that feature improve the experience for users, but it also helps eliminate the smell.

Statements by the NASA astronaut

“We recycle about 90% of all water-based liquids on the space station, including urine and sweat,” said NASA astronaut Jessica Meir in a press release. “What we try to do aboard the space station is mimic elements of Earth’s natural water cycle to reclaim water from the air. And when it comes to our urine on ISS, today’s coffee is tomorrow’s coffee!”
“Just like everything else, going to the bathroom in space is something that you have to get used to,” Ms. Meir said.

Another attempt to the launch

The titanium toilet was to be lifted up on 1st October 2020, but due to some technical difficulties, the launch was delayed by fewer minutes. Another launch attempt was to be made on Friday evening if engineers could fix all the issues. 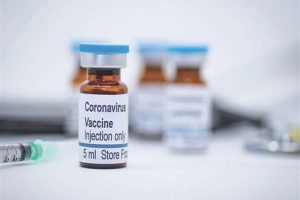 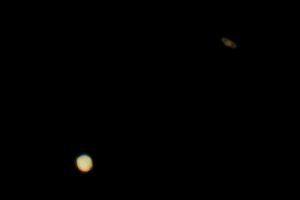