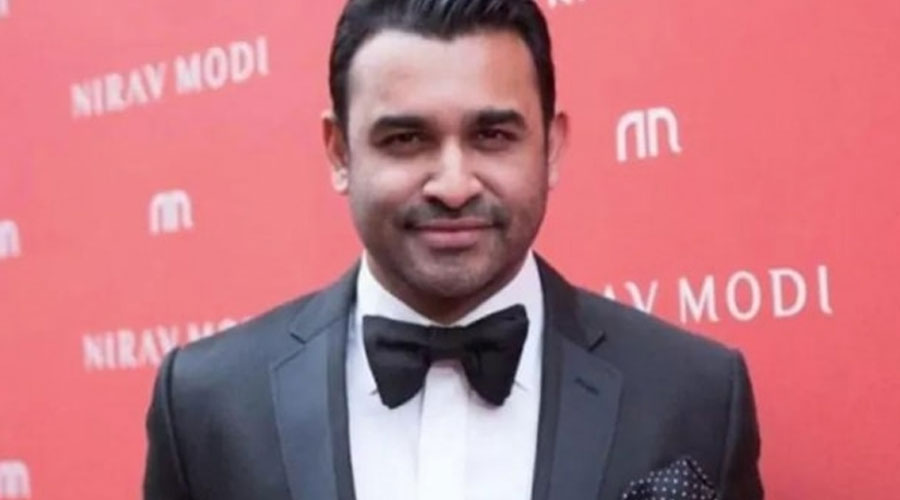 Nehal Modi who is the brother of Nirav Modi has charged in US defrauding a company of over $1 million worth in diamonds. He is now in wanted, the CBI is investigating the case very keenly.

Cy Vance Junior gave a statement from the office of the Manhattan District Attorney that Nehal Modi made so many false statements and said that he has gems of more than $2.6 million worth s from LLD Diamonds USA on favorable credit terms and consignment. 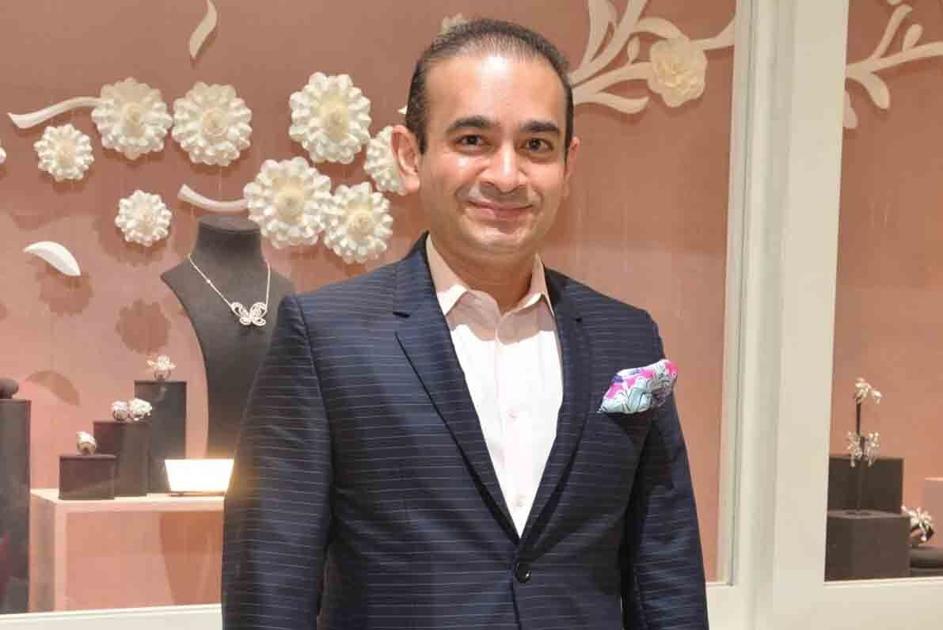 Both of them Nehal and Nirav are in the same boat, They both are indulged in CBI case. Nirav is indulged into a PNB fraud-accused jeweller. The investigation of this case is also under CBI.

Cy Vance Junior was very angry on Nehal Modi and he said that Nehal will have to face the consequences of his deeds, on the other hand he will have to answer the New York Supreme Court indictment. 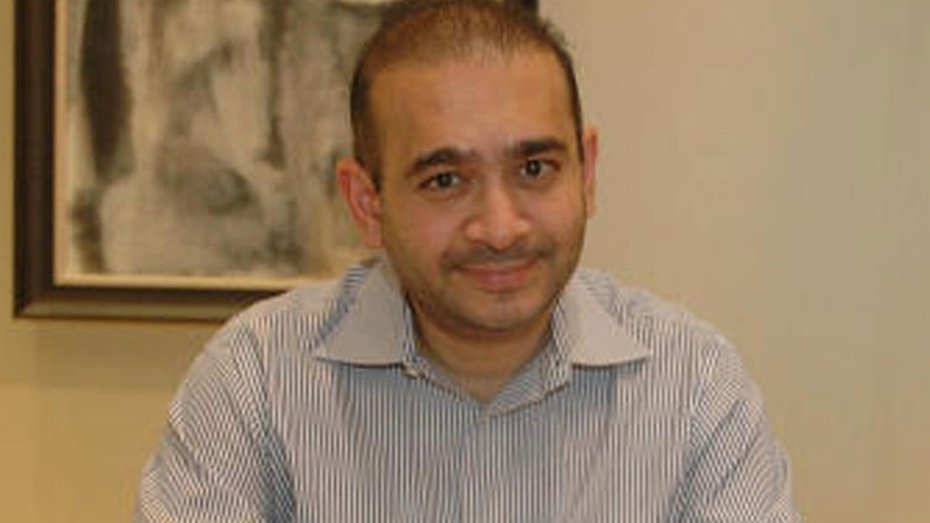 Nehal and Nirav both of them have so many cases going on, they have made a record in fraud cases. Nehal lives in Antwerp. Their name is indulges in the India’s biggest bank fraud cases in last few years. 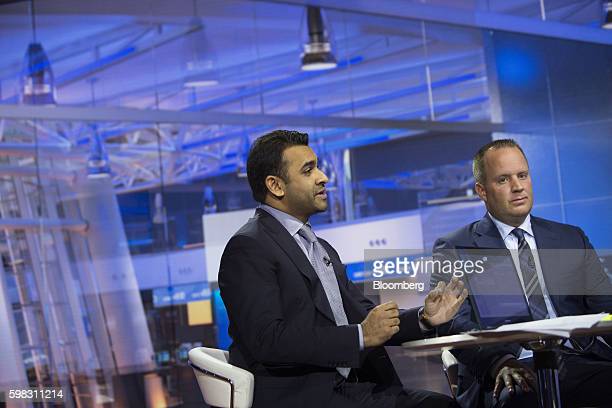 Announcing Nehal Modi’s indictment, the statement from the District Attorney’s office said the accused had approached LLD claiming he was pursuing a relationship with Costco Wholesale Corporation and sought diamonds worth nearly $800,000 to present to Costco for a potential sale.

Nehal Modi planned the fraud very well and the execution was also very good but somehow this execution went wrong and that is why he is in this situation right now.

Also read: Flights from the UK canceled till 31st