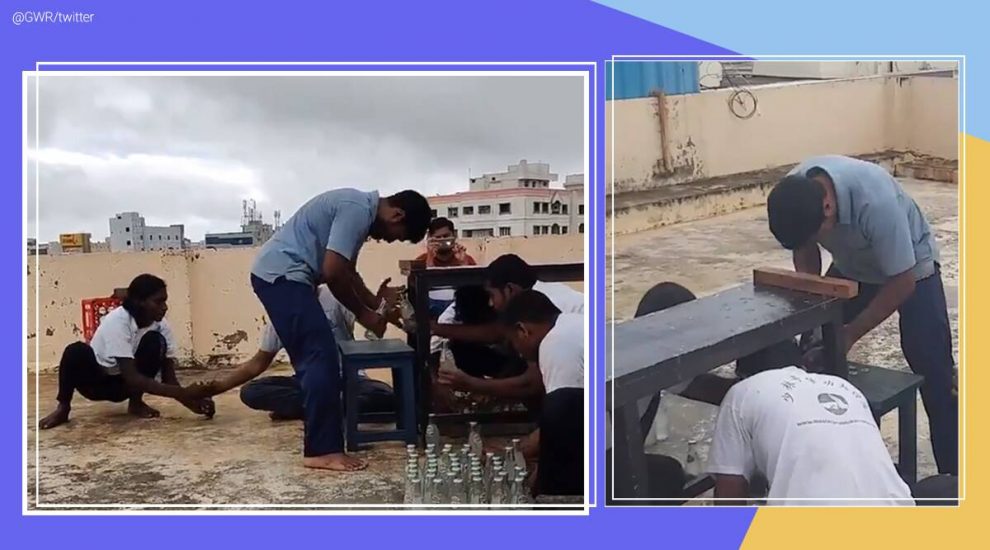 A man from Nellore sets a new world record as he manages to remove 68 bottle caps with his head. And he did the wonder within a minute. 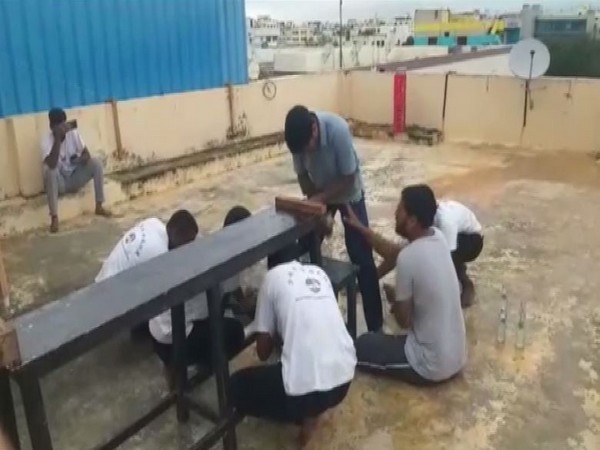 A martial arts expert from Nellore in Andhra Pradesh made his way to set a new world record. Prabhakar Reddy did wonders by removing 68 glass bottle caps with his head in a minute.

Thus making his way to the Guinness World Records 2020. Reddy has been in the martial arts profession for ages and his recent achievement has duly added feathers to his cap.

This record was earlier set by a man from Pakistan named Muhammad Rashid Naseem but now Reddy has taken it to his name. The Nellore man was assisted by two other partners Sujith Kumar E and Rakesh B. And they collectively succeeded in the challenge. The Guinness World Records official Twitter page officially tweeted about the new record set by Reddy and his companions

The video of the Nellore man and his companions removing 68 glass bottle caps went all viral in social media platforms. And people are going gaga over it. 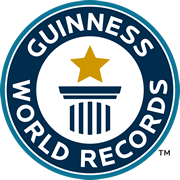 Twitter is flooded with tweets praising Reddy for his amazing skills. Because by no means it is easy to do such a bizarre act within a second. Netizens even gave some humorous reactions stating that it takes ages for them just to remove one bottle cap with their mouth.

But Reddy has stunned everyone by doing that with his head. And we totally agree to that!