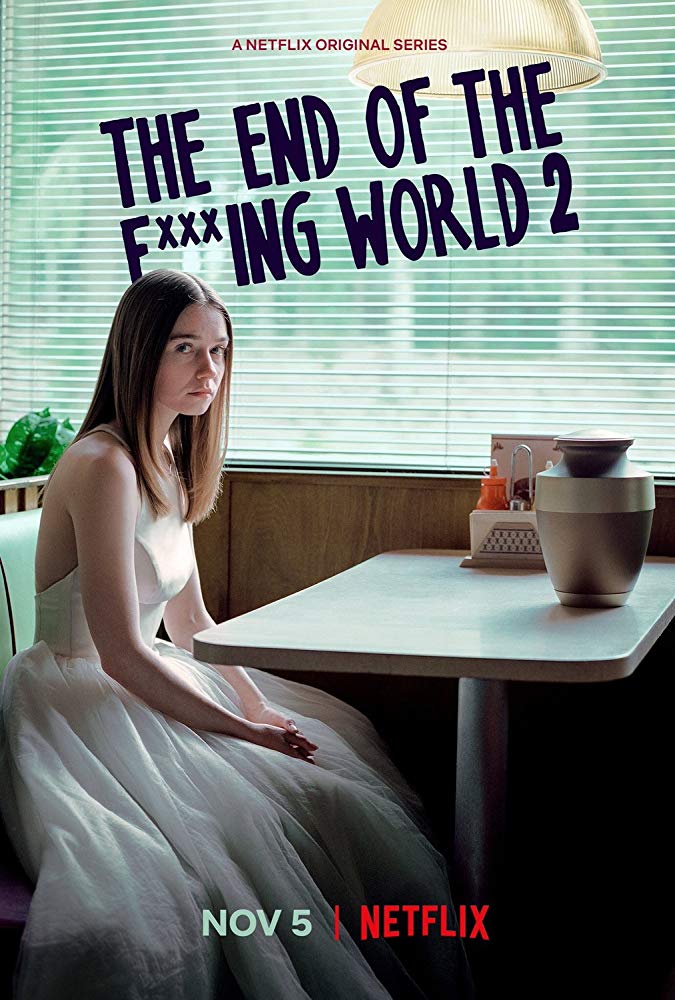 If you are here to know the release date of the second season of ‘The End of the fucking World’. You have visited the right page. We will tell you all the necessary details that we have through some of our sources. The end of the fucking world season 2 has been confirmed by Netflix. The first season was aired on Channel 4 in 2018. Later on, The series made waves among viewers when it was dropped on Netflix last year. It is proved to be a huge success for Netflix. This is the reason season 2 has been renewed. Here is everything you need to know for the forthcoming season.

Filming for season 2 began in March 2019, with Jessica, who plays Alyssa.

Channel 4 will be premiering season two of The End of the Fucking World first in the country UK. After that, Season two will be available on Netflix internationally. But no information was provided when will be arriving on Netflix. It is expected that it may arrive on 5 November on Netflix. We will be updating you if any updates are announced about the show.

Who is in the cast for season 2?

In season 2, we will be able to see Alex Lawther and Jessica Barden leading their roles as James and Alyssa. They are acclaimed actors, They need no further introduction.