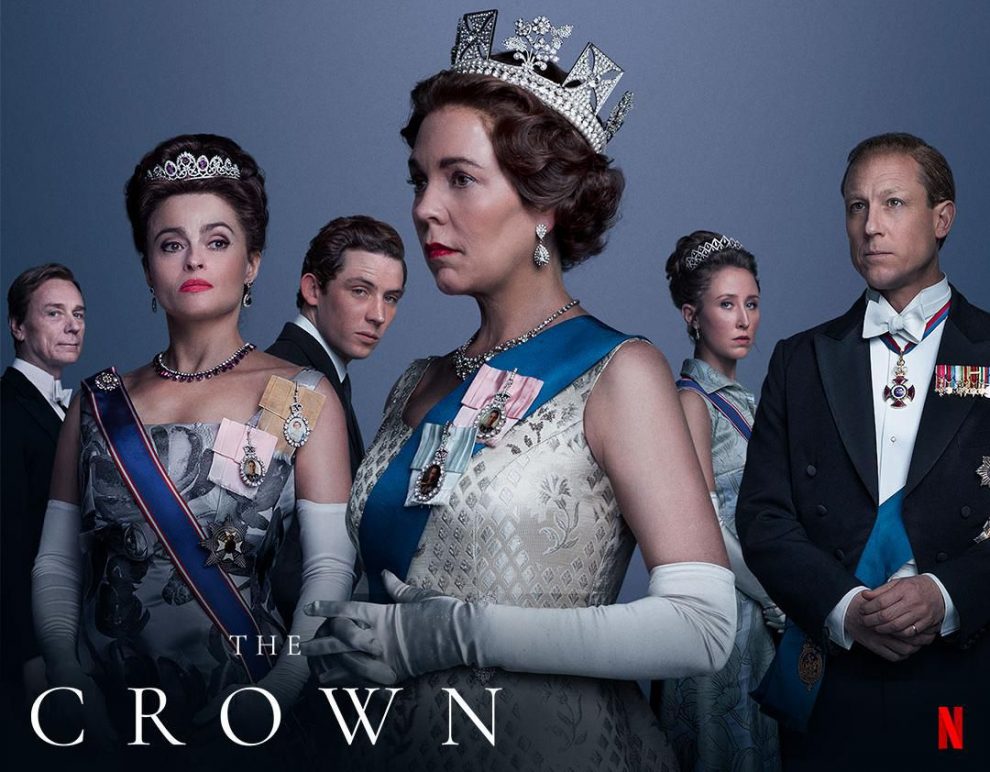 Netflix series The Crown became a huge success when it came out for the first time. People loved the storyline and the plot shown. The storyline follows the life of a newlywed princess who had to take the throne after her father’s death. It shows the life of Queen Elizabeth II over the years with family and running a whole country. The show came out at a time when there was not a lot of content being shown on the Royal family of England. With four successful seasons, the fans are waiting for The Crown Season 5.

Fans have been eager for The Crown Season 5, and Netflix finally broke the silence. The official Instagram page of The Crown posted a couple of snippets from the upcoming seasons. In the caption, they confirmed that The Crown Season 5 would be released on November 15.

Earlier there were rumors that the fifth season was going to be the last one. In an interview, the producers confirmed that they did think about ending the story in the fifth season. But later they decided to go with the original plan of ending the series at The CrownSeason 6. The makers further cleared the air for some future speculations. They revealed that The Crown Season 6 would not cover the current events. But will showcase the beginning of the 21st century.

The Crown has had the policy since the beginning of the show that the cast will be changed every two years. Since the series covers decades of events in each season, getting an older cast would make it look more realistic. So it is no surprise that The Crown Season 5 will have a new cast as well. The cast includes Olivia Coleman, Tobias Menzies, Helen Bonham Carter, and many more super talented actors.

In an interview, Olivia revealed that when she was offered the role of Queen Elizabeth II, she was nervous. As she already exists and it would be tough to play her role in a series. She further added that she wanted to continue the charm that Claire Foy left behind in the initial seasons.

Well, Olivia wasn’t the only one who was nervous. Helen, who is playing the role of Princess Margaret was also really anxious and so much so that she spoke to the late Princess Margaret from the great beyond. In an interview, she revealed that to be able to pull off a role that strong, she spoke to people who knew her. She even went to a psychic who could help her reach Princess Margaret’s spiriting. Helen revealed that the spirit told her that she was the right choice for the role. But she needs to work on smoking. She needed to make it look like an expression than just acting.

The previous season showed the era of the 1970s and the 1980s. So we are expecting that The Crown Season 5 will start with the 1990s, which was pretty dark for the Royal family of England. The era had marriages falling apart along with the death of Princess Diana in the year 1997. Well, much of the information about the plot is kept under wraps. But it will be interesting to know how will the makers be able to portray the fire at the Windsor Castle as that led the Queen to open the Buckingham Palace to the public to help with the funds for restoration.