After the massive success of the first season we all have been waiting for Never Have I Ever Season 2. The Netflix series premiered on April 2020 and it left us craving for more. 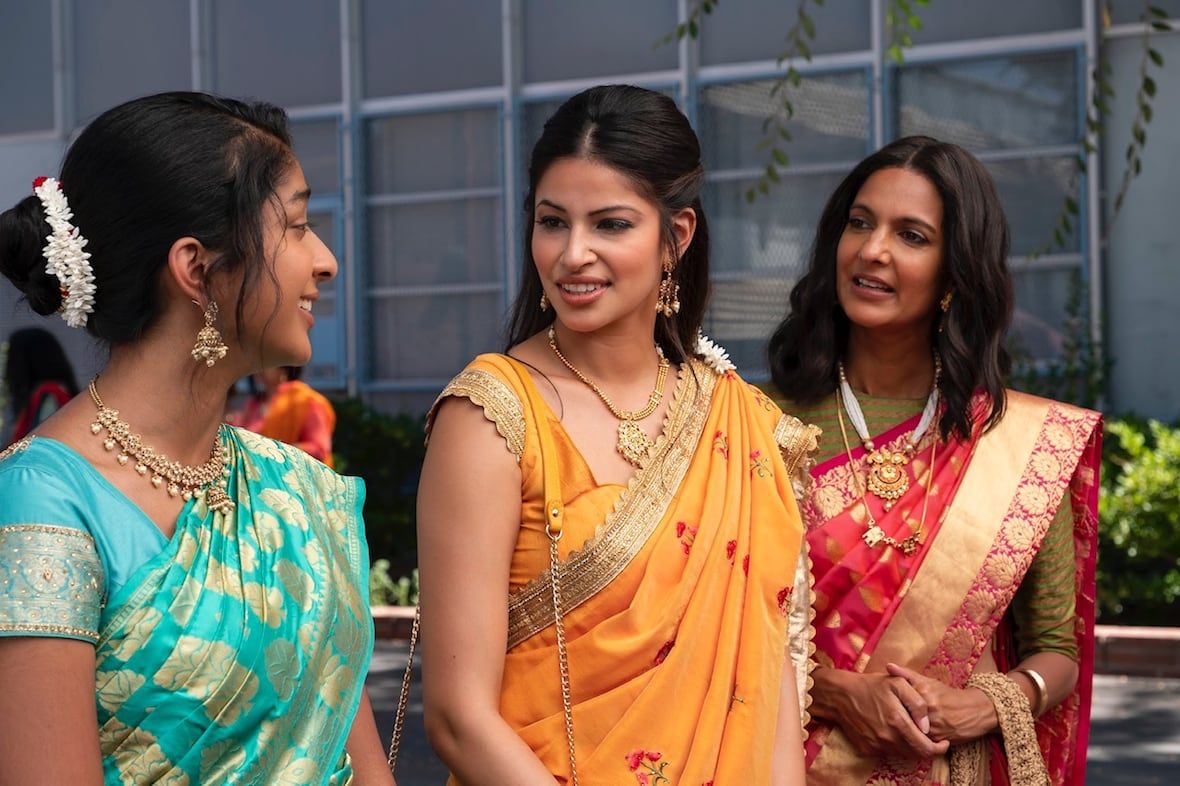 Never Have I Ever was one of the most-watched Netflix series of 2020, all thanks to the wonderful story and the execution of the story. The first season made us go gaga over the amazing plot and of course the characters of the series.

Since the release of the first season, we have been waiting for Netflix to announce the second season. And it happened. The creator of the series Mindy Kaling confirmed that Never Have I Ever Season 2 has hit the floors. 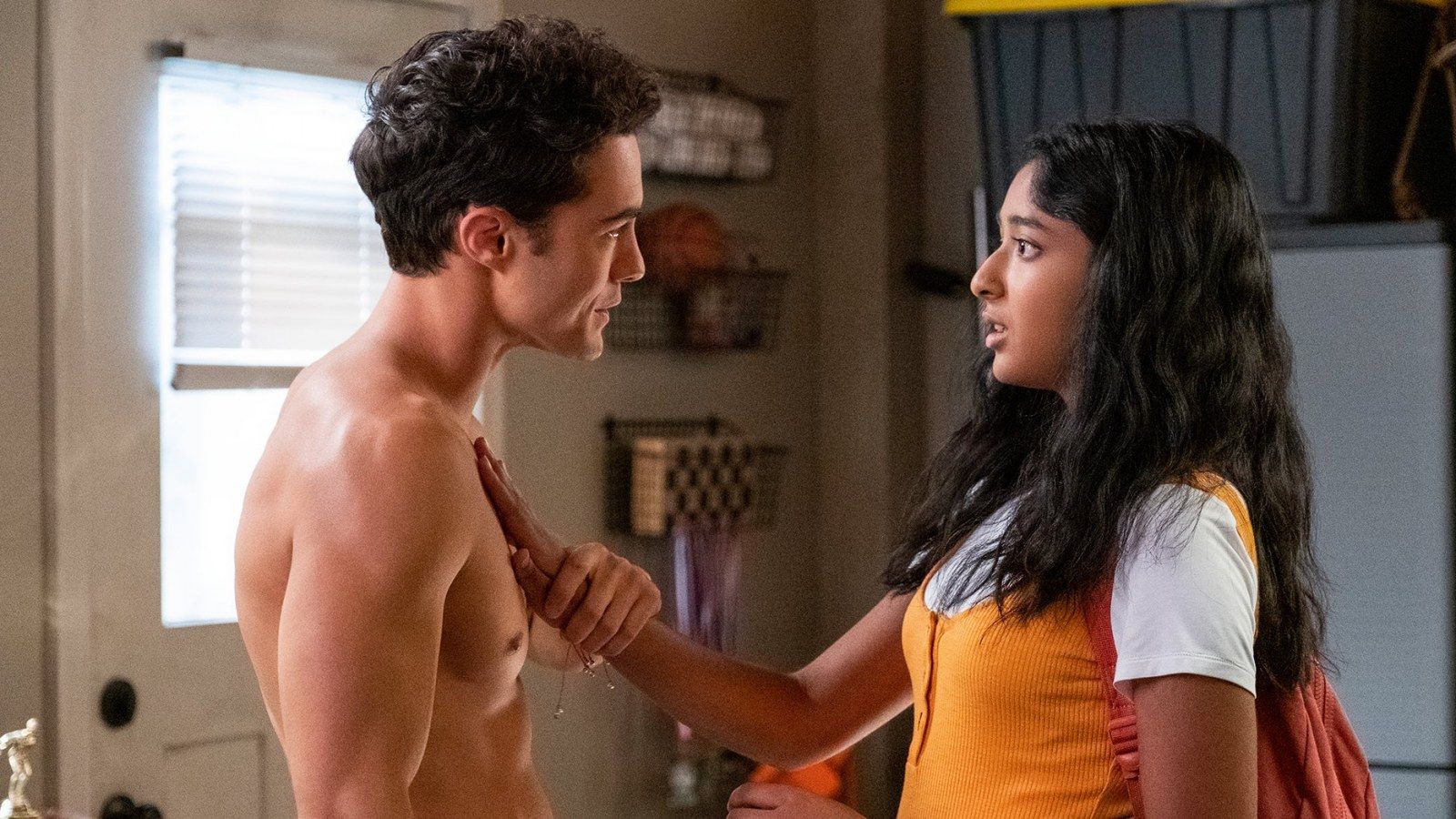 Actually, the production of the upcoming season started from November 10, 2020, and is going on smoothly as of now. So if things go as planned Never Have I Ever Season 2 can be expected by April 2021.

We absolutely love the storyline of this series. It basically centres around a teenager named Devi who is of Indian origin and her struggles with self-doubt, strict and orthodox household and primarily the grief of losing her father.

Well, the series also beautifully depicts the complicated relationship Devi shares with her mother who is really protective of her. In the previous season, we saw how things messed up in Devi’s life. She was caught up in a love triangle between Ben and Paxton.

We saw that Ben and Devi shared a moment when they confessed their feelings but after that Devi got a call from her longtime crush Paxton. So will she leave Ben and choose Paxton instead? 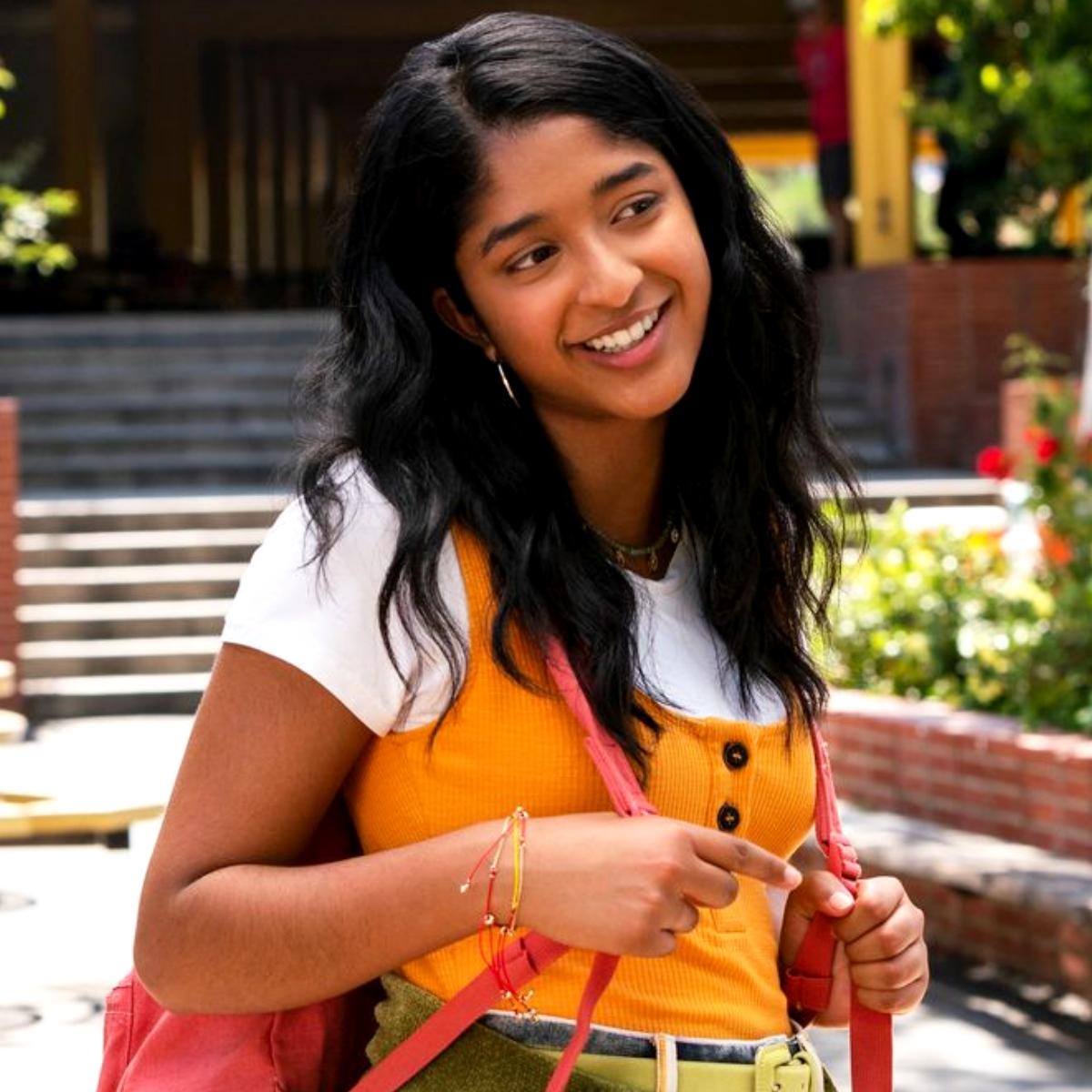 Moreover, we also saw how Devi was not happy with her mother’s idea to go back to India. There is Never Have I Ever Season 2 we can expect a lot of drama.

This might interest you: Black Mirror Season 6: Release Date, Plot And Other Updates

Noragami Season 3: Has The Anime Series Been Renewed Yet?
Siesta Key Season 4: Release Date, Plot And Other Updates
Comment