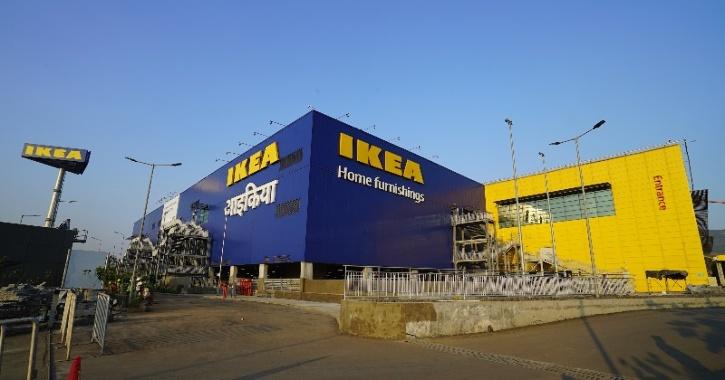 After Hyderabad Mumbai will be the second city in India to have an Ikea store. It will be opening from December 18, 2020. 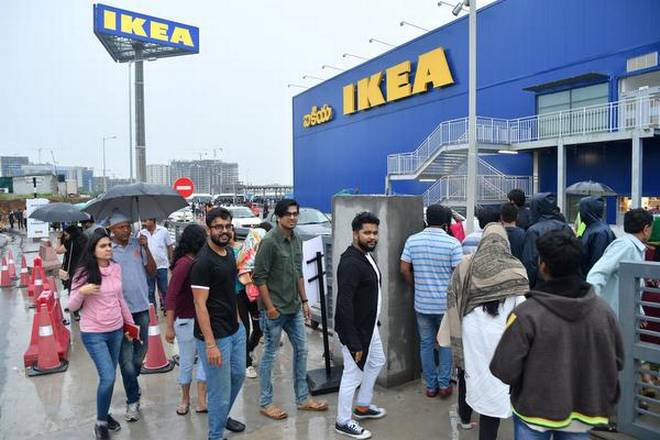 One of the world largest furniture and home goods retailer Ikea will launch its outlet in Mumbai. This Swedish company establish its first Indian outlet in 2018 in Hyderabad.

And now looking at its immense popularity it has chosen to widen its sphere by opens different outlets in the popular cities of India. So Mumbai had to be the best choice because it is one of the biggest cities in India and is also known as the economic capital of India.

Ikea is an ideal and affordable store for the middle class and offers a wide range of furniture and other home goods. After Mumbai, the company will further proceed to establish its stores throughout the other regions in the country. One of the noblest things about this company it is that has pledged to employ 50% of the female workforce in the company and thus promoting gender equality to its best. 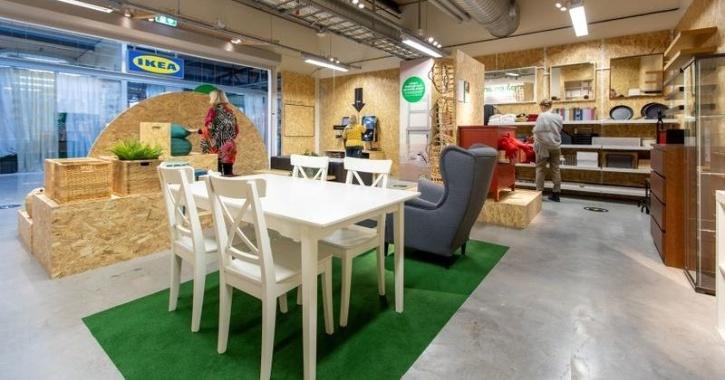 Also, its basic priorities are the common people or the middle-class section of the country. And talking about the safety protocols during the pandemic crisis Ikea stores adheres to all the regulations set by the government.

To visit an Ikea outlet at this present times, one has to first book a time slot online and then visit the stores. It ensures that the stores won’t have unnecessary crown and each customer would get good hospitality.

The chief of Ikea India Peter Betzel has stated that India is an ideal country for Ikea stores because it provides an affordable as well as quality products. Their first Indian outlet in Hyderabad has gained immense popularity with customers going gaga over it.

And hence Mumbai would be their next destination. He also added that they are planning to open more than 25 outlets throughout the country. With that, it also aims to provide more than six thousand employments by the coming years. Thus this company is expected to bring a wave of change in the economic sector in India. 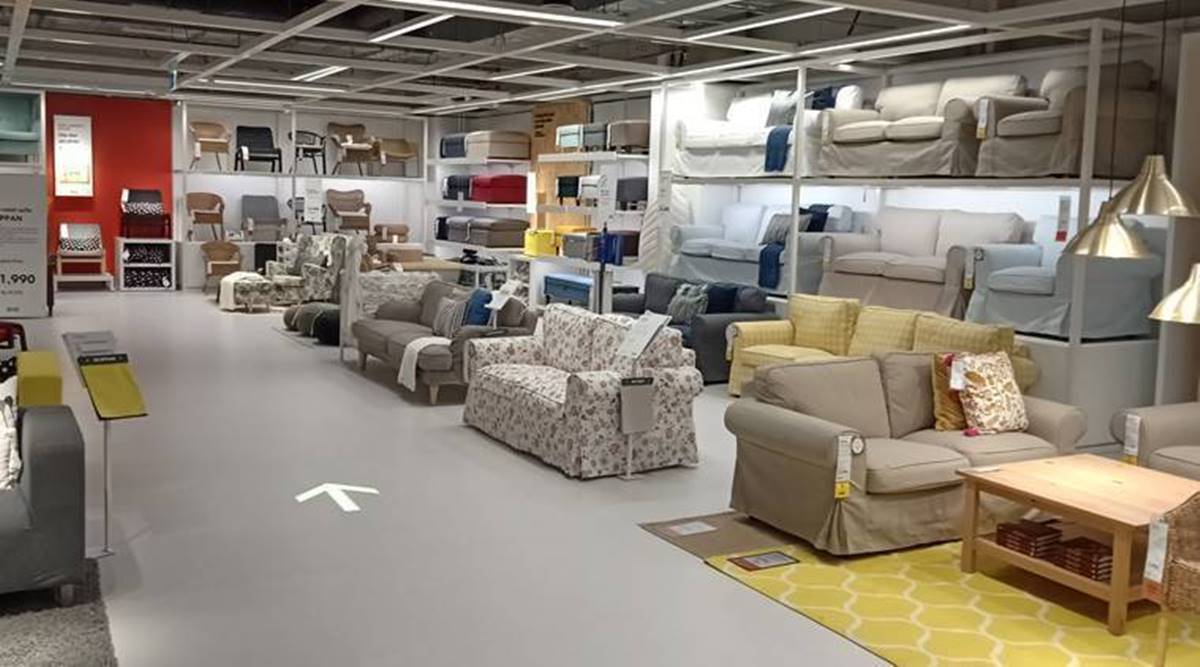 Apart from that the Swedish company also has exclusive furniture and house goods specially designed for Indian households. It includes boxes to store masala(spice), coconut fibre centred mattress and much more.

Thus we are all looking forward to its second outlet that will be inaugurated in Mumbai.

This might interest you: FAU-G mobile game reaches 1 million pre-registrations

Bharat Bandh Called On December 8 As A Sign Of Protest Against Farm Bill
BJP loses Nagpur MLC to Congress, Wins 1 out of 5 Constituencies
Comment