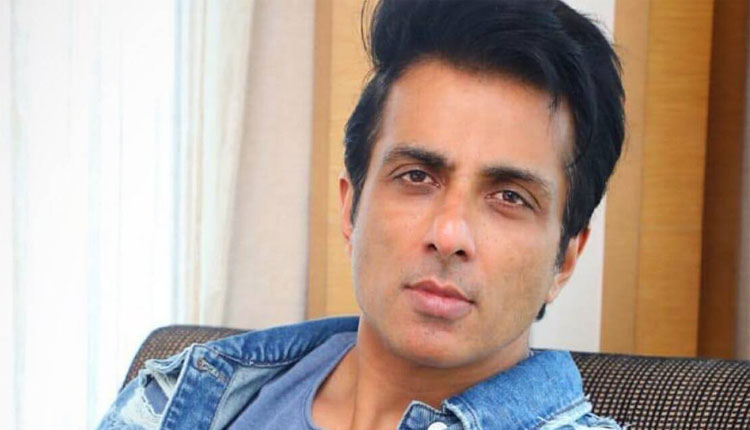 The Coronavirus Pandemic has really brought a change to the life of everyone. It has not only halted the whole world but also leads to the loss of life and livelihood for a lot of persons. One such famous person in India who has helped and done a lot for the people during the difficult times is Sonu Sood. He has not only provided help for the needy people but is still continuing with his social services for them.

Recently, the actor also got named as the No 1 celebrity of South Asia in the world for providing his relentless efforts during the pandemic of COVID-19. He even overtook Prabhas and Priyanka Chopra Jonas for becoming number one among the celebrity from South Asia in the World List of the Eastern Eye’s 50 Asian celebrities. Those artists are celebrated here wherein it had brought a positive impact or gave inspiration to people in a unique way with their actions.

A new announcement took place on Sunday from actor Sonu Sood wherein he introduced a new initiative for the underprivileged ones whose source of livelihood got lost during the unfortunate occurrence of Coronavirus Pandemic. He would be providing e-rickshaws under the new initiative to the underprivileged ones. The title of his initiative is ”khud kamaao ghar chalaao” which aims at making people self-reliant by generation opportunities of employment.

Sonu Sood stated in a statement that it is more important to provide opportunities for the job than the distribution of supplies. He believes and is sure that the new initiative will make them self-sufficient and self-reliant by helping them stand on their feet again. Furthermore, he also talked about receiving a lot of love for his works which inspired him in continuing his work for the people.

Sonu Sood who is an actor is known for playing the roles of villains in the films such as Simmba, Dabbang, and Jodha Akbar. He helped many migrants in reaching their homes safely during the times of lockdown as a result of the pandemic due to which he catapulted the national spotlight for his work. Earlier, the actor had also launched the app of PravasiRojga whose objective is to connect companies for those who lost their jobs due to the pandemic and also helps in improving their skills by offering specific programmes. He created employment opportunities of more than 50,000 through the application.

‘SONUISM’ was also introduced by him just a few days ago for providing medical education in foreign universities. Various platforms were also launched by him previously such as a platform for performing surgeries, a platform for providing scholarships in technical courses,  a platform for training for administrative services exams, a platform to provide jobs, and much more. It was all done by h after he went out of his way for helping the migrants reach home safely during the lockdown and tagged as a real-life hero. He also raised ten crores for those in needy by mortgaging his own property in Mumbai. The country is giving positive responses to the gesture of the actor.