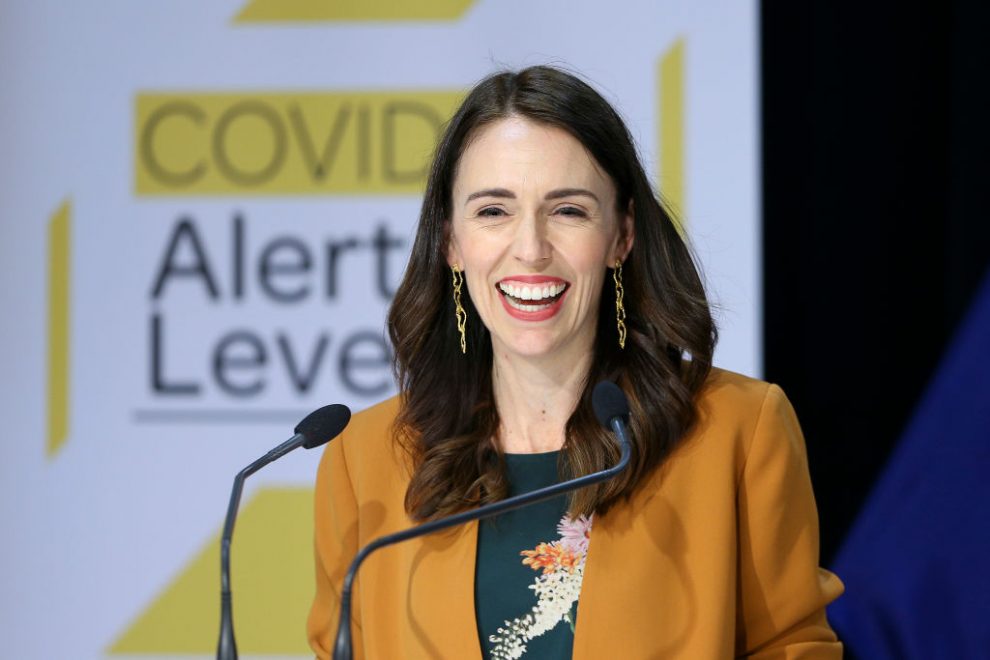 New Zealand PM Jacinda Arden has stood by her campaign promises and has declared a climate emergency in the country.

Wellington: New Zealand became one of the 33 countries to declare climate change as emergency when the parliament of the country passed a motion in recognition of the ongoing global crisis. It joined thirty-two other nations that have formally acknowledged the crisis and declared a climate emergency. The motion was opposed by the National Party and ACT while the act was supported by the Labour Party, the Greens, and te Pāti Māori, hence passed on Wednesday,.

Prime Minister Jacinda Arden set forth the motion citing the severe rise in climate change-related natural accidents and the effect the looming threat of a climate crisis has over the younger generation who will have to face the consequences. The motion also seeks to address the loss in bio-diversity caused by the climate crisis

Arden and her government have pledged to reduce the country’s carbon emmissions, planning to make New Zealand a carbon neutral country by 2025. In this regard the Prime Minister’s cabinet decides to lead by example. The government plans to achieve this by phasing out large coal boilers and their petrol vehicle fleet adopt electric cars.

The public sector was also included in the initiative to help achieve net zero by 2050. Under the State Sector Decarbonization fund, a 200 Billion dollar program, the buildings that house public sector utilities and offices will be asked to comply to certain standards over the use of energy and the emission of pollutants.

“This declaration is an acknowledgment of the next generation, an acknowledgment of the burden that they will carry if we do not get this right and if we do not take action now, We cannot underestimate a generation’s angst, full of anxiety over the reality of climate change for them and their generation…For them, it is instinctual, it is tangible, it is real…It is about the country they will inherit,” Ardern said in a speech to the New Zealand Parliament. The PM continued “And it’s about the burden of debt they will inherit unless we make sure that we demonstrate leadership on this issue.”