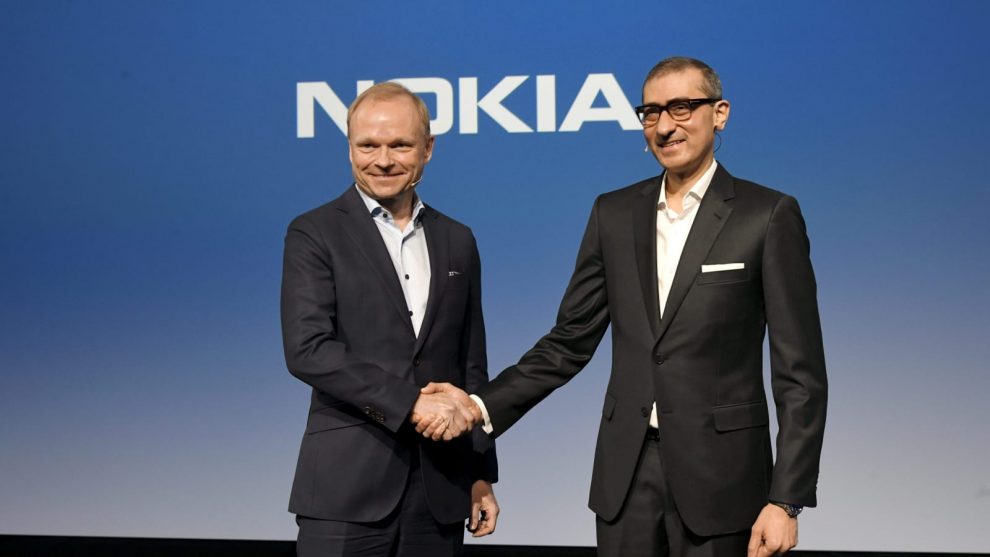 On Tuesday, Nokia announced that it has won the deal with BT group after China’s Huawei is banned in the United Kingdom. Nokia said it has signed a major 5G equipment deal with BT group that is the biggest telecoms group in Britain. The announcement has been made just after the UK officials has announced in July that Huawei will be banned in the country. No 5G equipment from Huawei, would not be given anymore to the BT groups.

CEO of BT Group, Philip Jansen has said in a statement that it’s critical for them to make the right technology choices, In a fast-moving and competitive market. Nokia has won the deal and under this deal, Nokia is going to provide 5G equipment and services at BT radio sites across the U.K.

Nokia was currently providing powers BT’s network in London, some rural locations, and the English Midlands. this deal will make expand across the United Kingdom. The Finnish telecoms firm said it will end up being BT’s biggest foundation partner because of the deal, with industry sources revealing to Magazine99 that it will represent 63% of BT’s entire organization. The financial terms of the deal were not revealed.

Nokia was having a 21 percent portion of the worldwide radio access network (RAN) market in 2019, versus 29 percent for Ericsson and Huawei’s 31 percent, as per information from Moody’s.

What Nokia 5G equipment will be used by BT Group?

Let me tell you what BT group is going to use from the Nokia 5G deal. First of all, BT will use Nokia’s AirScale Single Ran (S-RAN) equipment to give indoor and outdoor coverage to its users. This equipment includes radio access products and base stations.

President and CEO of Nokia, Pekka Lundmark, has said in a statement: “their two companies is now collaborated for over a quarter of a century in order to provide best-in-class connectivity to the users across the United Kingdom.” He further added: “Nokia is proud to support BT’s 5G network evolution and looking forward to work even more closely together in the years to come.”

President Donald Trump Vs Joe Biden: Counsel Prepares Against Attacks
Northern California at the Mercy of Wildfires as Thousands Prepare To Flee
Comment