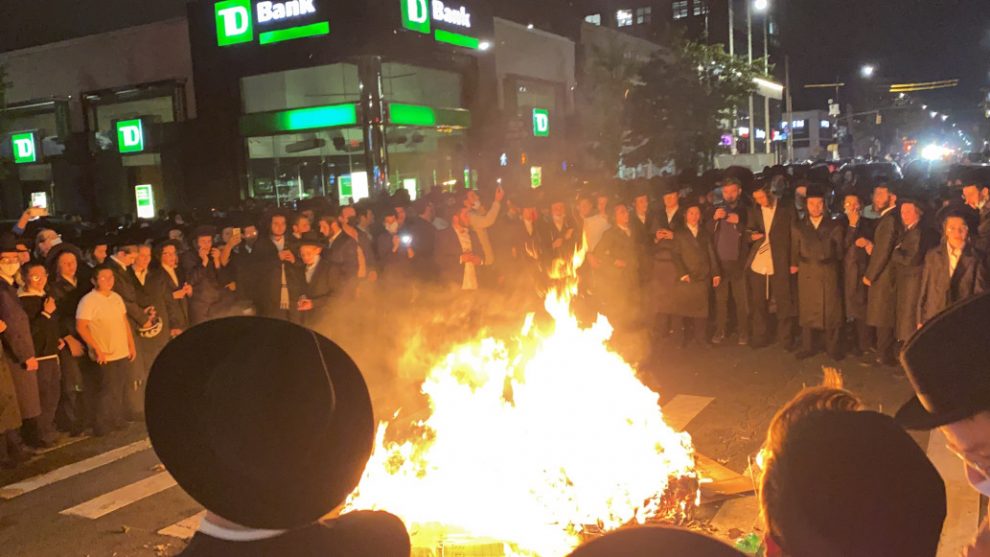 A person who lead the lockdown protests in NYC has been arrested for inciting violence in the city. 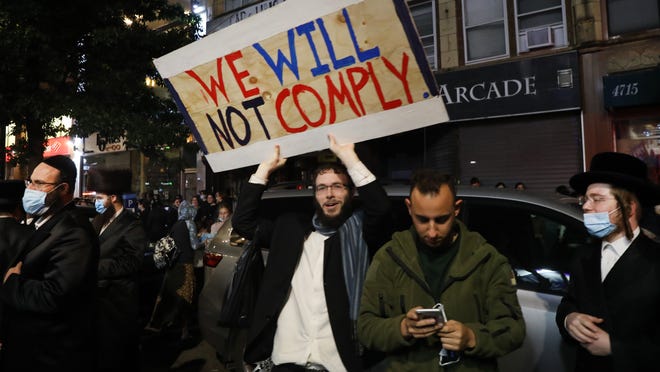 The world is struggling with a deadly pandemic outbreak. And several nations imposed certain restrictions for the citizens to keep the spreading of the virus at bay.

And there were certain instances where the protests actually took a violent turn. One such incident happened in Borough Park on October 7 where a person was arrested for inciting violence during the street protest. The name whose name is  Heshy Tischler who headed the mass protest was involved in harassing a journalist who was reporting there during the mass protest.

And now he has been arrested for it.

Harassment Of A Journalist During The NYC Protest

Heshy Tischler who was arrested for harassing the journalist and inciting violence during the NYC protest has claimed that he was not involved in any such act of violence. 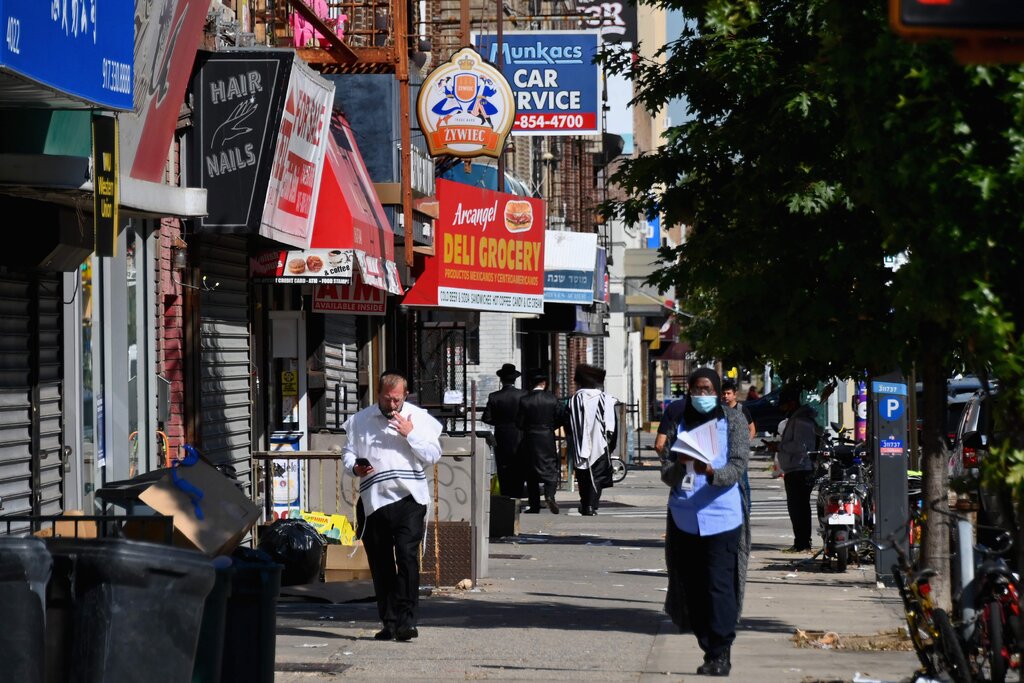 But the journalist Jacob Kornbluh has narrated out the entire incident in the court. And has also submitted a video which had the incident recorded in it. In the video, Tischler accompanied by a group of people harassed Kornbluh who was reporting there. They verbally abused him. Kornbluth has also revealed that Tischler had kicked him.

Actually, the group was protesting against the new lockdown restrictions announced by Governor Andrew Cuomo. The group comprised of people from the Jewish ethnicity who claimed that the majority of areas where lockdowns have been imposed once again are areas where the Jewish population is high.

Therefore they think that they are being subjected to biases. As for Tischler, he has been charged by the Brooklyn court. And has been asked to reappear in the court by next month. Although he has stated that it is a political plan to tarnish the image of the Jewish community living the United States.

This might interest you: Donald Trump discharged from hospital, plans to participate in the upcoming Presidential Debate