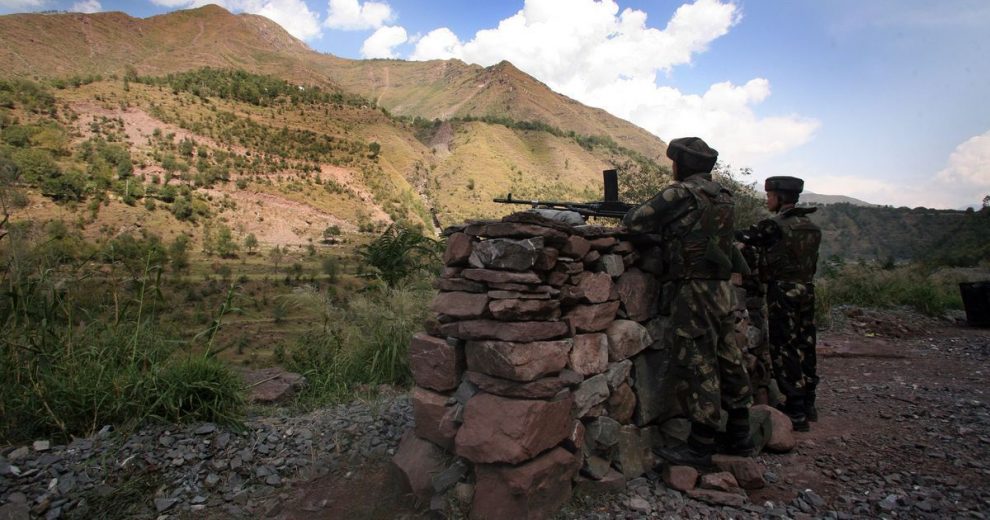 In Kashmir, an operation conducted in the early hours of 8th November, an officer of the Indian Army along with 3 soldiers (One BSF Personnel) lost their lives while responding to suspicious activity in the Machil sector of Kupwara District along the Line of Control.

The operation started as a result of suspicious activity noticed by a BSF patrol near the Line of Control at around 1 am. The patrol acknowledged the intruders which lead a three hour gunfight which successfully neutralized a terrorist. One BSF personnel was killed as a result of this scuffle which ended around 4 am with the arrival of reinforcements.

The BSF put out a statement saying, “Constable Sudip Sarkar lost his life during the operation in Machil sector. Reinforcements received from Indian Army, the joint operation still underway”

More instability was detected later during the day at around 10:20 am when a search party was drawn in by heavy fire from intruders. 1.5 kilometres away from the Line of Control this started a fresh gunfight which claimed the lives of an officer and 2 soldiers.

“Contact was re-established at 1020 hours when the heavy fire was drawn by an individual search party approximately 1.5 kilometers away from the LoC. In the ensuing firefight, two more terrorists were killed. Own troops suffered three Killed in Action and two injured”,  said defense spokesperson Col Rajesh Kalla

The Indian army on Monday saluted the sacrifice of the officer and the soldiers and offered condolences to their families. In a tweet put out by the Northern Command of the Indian Army they thanked the martyrs for their sacrifice.

Officials have said the recent spike in border infiltrations is part of a larger conspiracy by Pakistan to push terrorists deeper into the Kashmir region before the winter starts and mountain passes are closed off by snow. Security personnel is on high alert all along the Line of Control in light of the recent escalations in disturbances.

US Elections 2020 have made a new record in Gambling
A life-saving incident: Derailed train saved by a Giant Whale’s Tail!
Comment