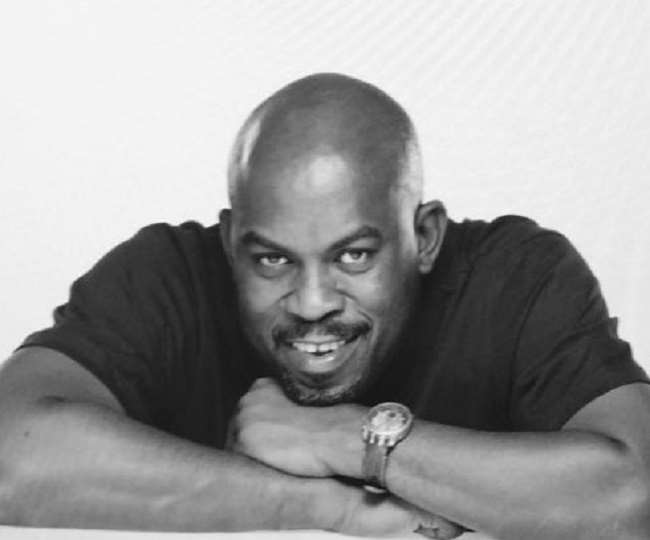 Olanokiotan Gbolabo Lucas the casting actor of Fukrey is no more with us. essayed the role of Bobby in the hit film. Yesterday he took his last breath.

it was really very shocking for all the casting members of the film, all of them were very close to Olanokiotan Gbolabo Lucas. On the other his fans are also not able to accept this news. 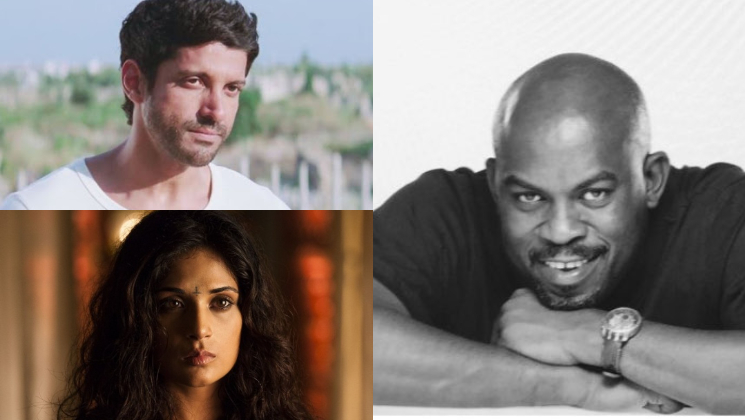 The main lead of the movie Farhan Akhtar shared the news on his twitter account. He said ‘dear cast member’, alongside a monochrome picture of the late actor, Farhan wrote, “A dear cast member Olanokiotan Gbolabo Lucas, who played the role of Bobby in the Fukrey film franchise, has passed away. Deepest condolences to his family. You will be missed.. RIP.” 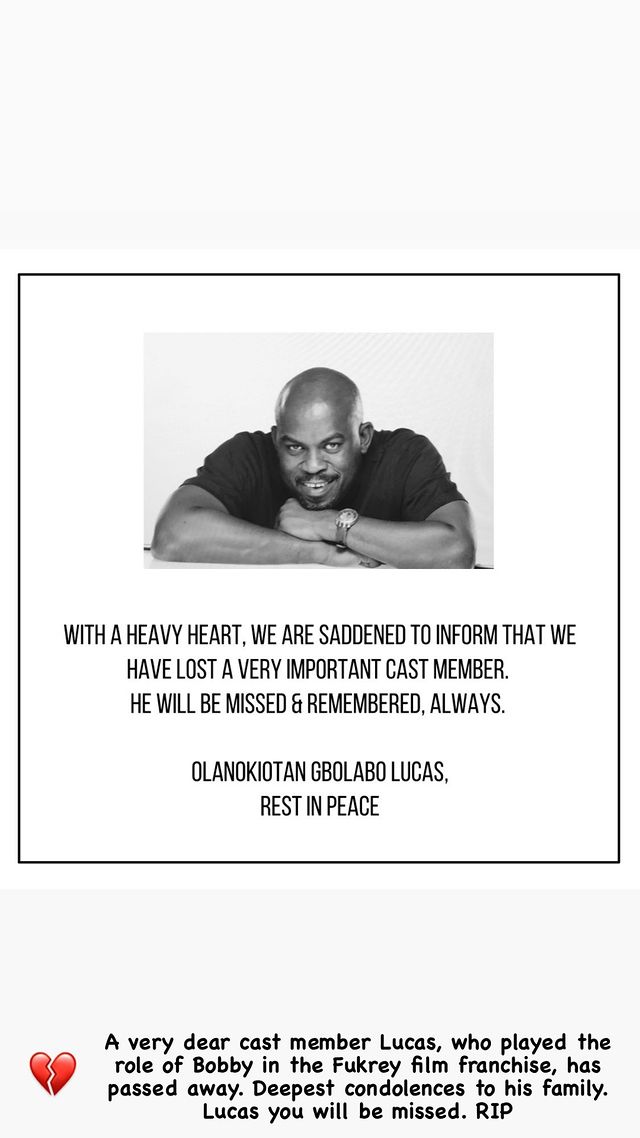 The movie fukrey was made in the year of 2013 and Olanokiotan Gbolabo Lucas was under the production banner.

Varun Sharma who played the role of Dilip ‘Choocha’ Singh in the movie also expressed his feelings via his social media handles. He said that he is very much sad because of the sudden demise of his cast member. 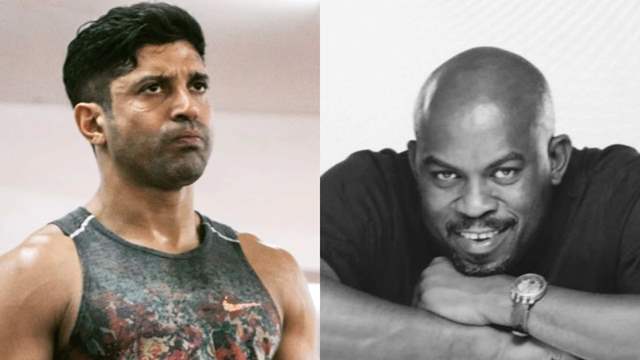 He uploaded a picture of Olanokiotan Gbolabo Lucas on his instagram story and wrote “With a heavy heart, we are saddened to inform that we have lost a very important cast member. He will be missed and remembered. always. Rest in peace,”.

Also read: Covid vaccination has suspended in Maharashtra till 18 January