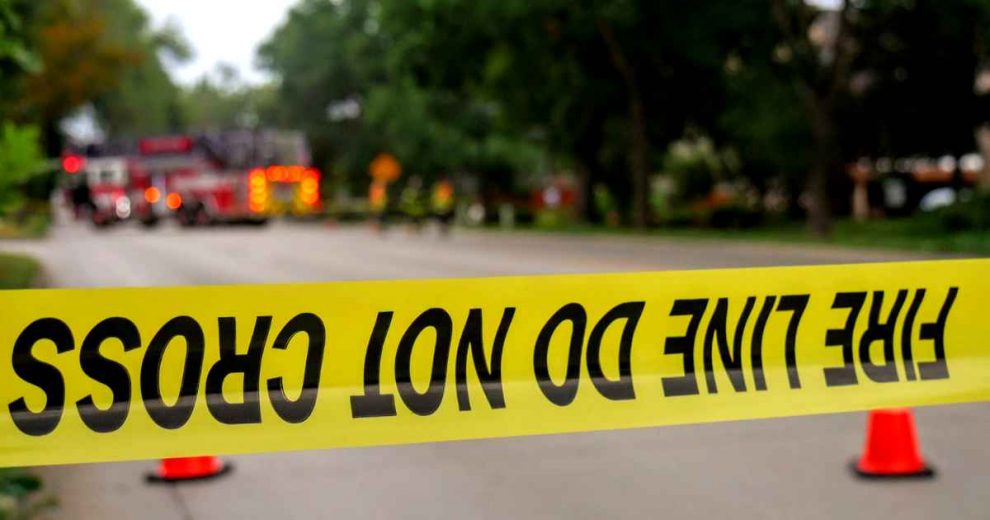 Oklahoma: Few people in the line of duty ever expect there to be a day when someone they love is on the other side of the emergency. However, that’s exactly what happens with Seminole, Oklahoma Police Officer Anthony Louie. While on route to answer a fire emergency he’d find out when he got to the spot that the ones who needed rescuing were his own family

Sources confirmed that none of the family members were injured by the fire. The officers’ quick and brave response saved their lives. When the officered arrived at the scene he realized that his two young boys were inside the burning house. Without sparing any time or thought the father jumped in, walked through flames and bought his boys out of the house.

Anthony’s wife confirmed that she had left the house just 50 minutes prior to the flames first ignited. Mrs Louie said she was shocked to hear that her husband ran into the flames to rescue their children. “It’s not natural, whether it’s your family or someone else’s, walking right into flames is not natural and take a lot of courage”

“When I arrived at the house, they had told me that he ran through the doors, through the TV, through the back glass door to get the kids out,” Lureena Louie said.

The only one to sustain injuries in this incident was the officer, suffering severe burns and smoke inhalation injuries. The Officer has been hospitalized and is stable.