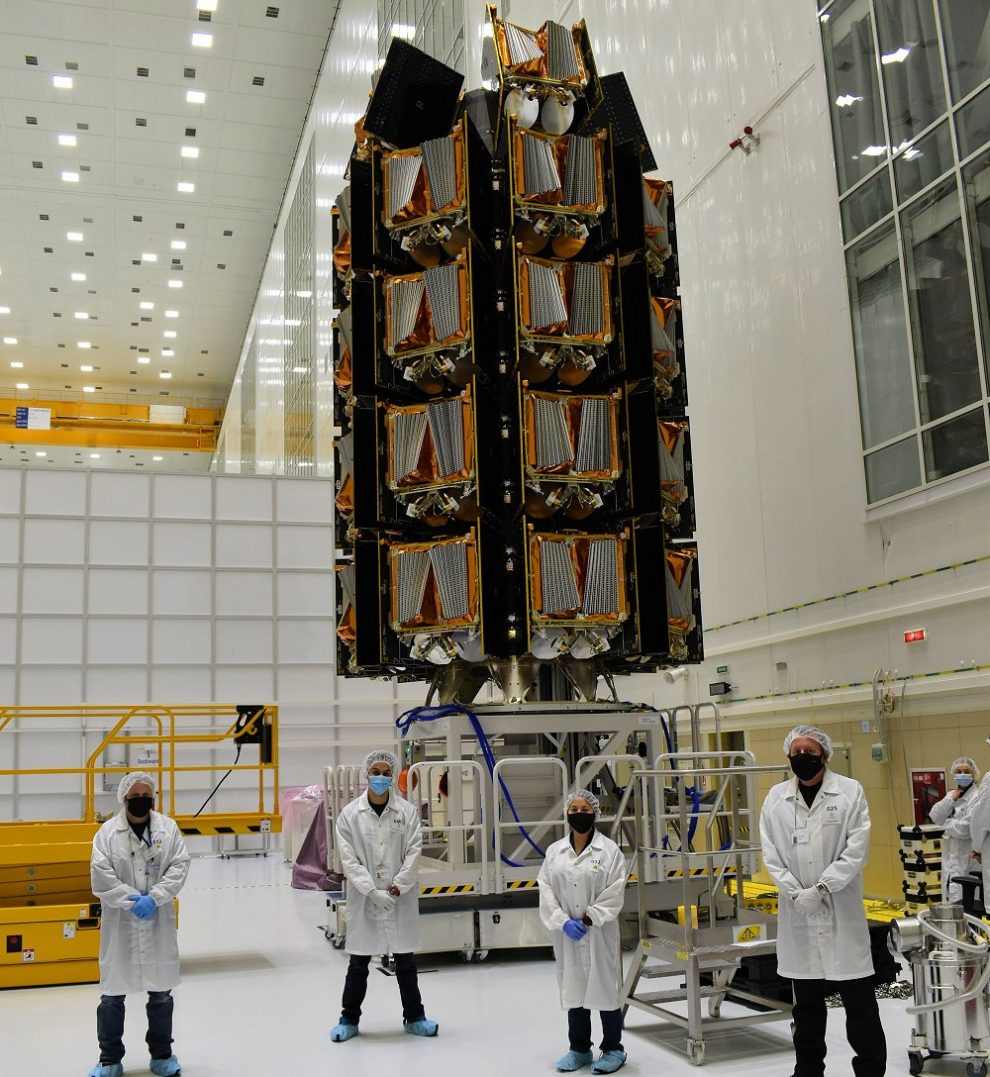 OneWeb is going to do a remarkable job for the benefits of the public, they are going to launch 36 satellites. OneWeb is a low earth orbit satellite communications operator. The company is owned by Bharti Global and the UK government.

They have launched these 36 satellites from from the Vostochny cosmodrome in Russia, paving the way for launching very high speed internet services in key global market from late-2021, and in India by mid-2022. 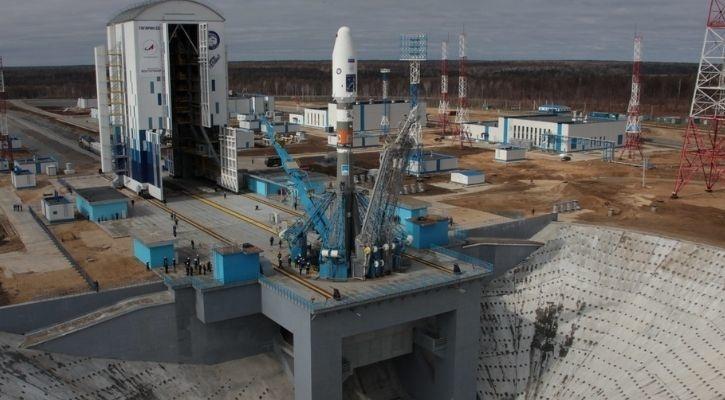 Recently it is announced that Sunil Mittal has named as a executive chairman of OneWeb. 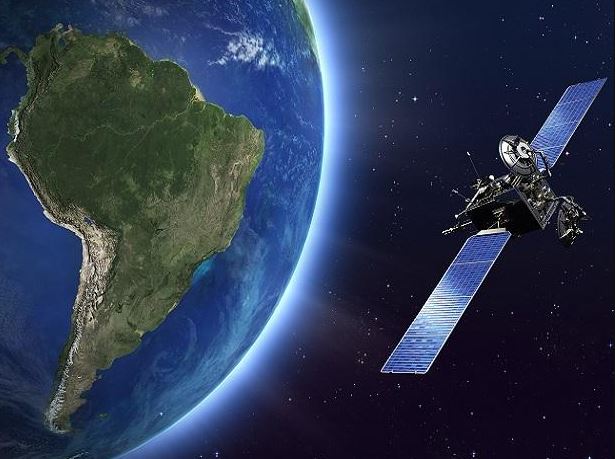 He said that this is going to be helpful for so many people. The demand of future and previous as well OneWeb‘s satellite is going to fulfill all those very soon. They are going to do this by giving broadband connectivity to all the communities, town, regions as well as all the places where internet was not there.

They said that it will be people to get access to internet from all the places without any issue. 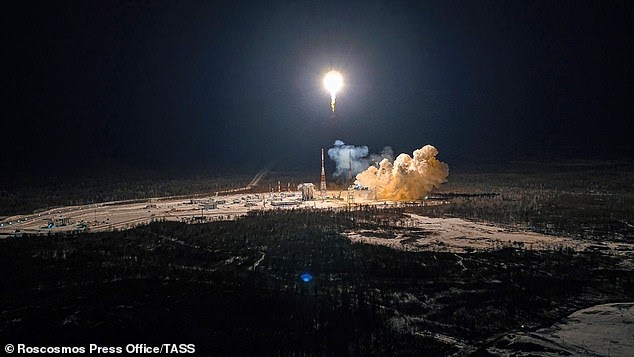 It is said that the company is going to grow their market very soon. They will start commercial connectivity as well, They are going to start this from late 2021. As of now they have not said this on any official note. It is said that at first the will cover UK, Alaska, Northern Europe, Greenland, Iceland, the Arctic Seas and Canada.

This is going to very useful for the users. OneWeb constellation will enable user terminals capable of offering 3G, 4G-LTE, 5G and Wi-Fi coverage, providing high-speed access globally − by air, sea and land.

Also read: Cooperation between South Korea and China before the Presidency of Joe Biden