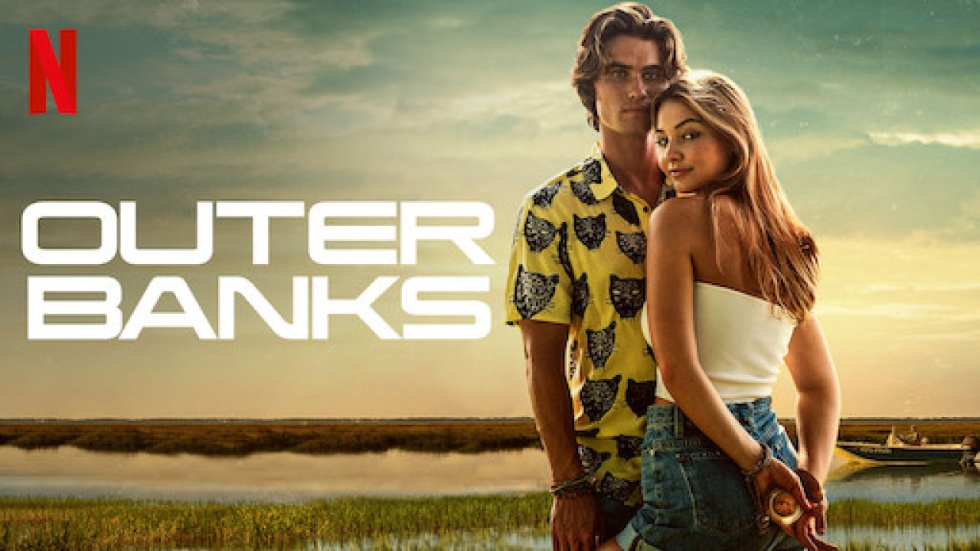 Welcome to the Outer Banks, In this post we are going to look into the Outer Banks Season 2, where it’s Pogues vs. Kooks 24/7, and only one will get to the rule the island that they call home. Outer Banks is an American action adventure mystery drama web series created by Josh Pate, Jonas Pate and Shannon Burke. This series is one of the best things on Netflix. Fans are already freaking out over the show’s big cliffhanger and are trying to figure out what’s next for John B., Kie, Pope, JJ and Sarah.

On July 24, more than three months after the 10-episode drama’s April 15 release date, Netflix announced season 2 is coming. As a part of the current coronavirus pandemic, the shooting has been postponed. Not only for this particular series, but so many other new seasons and films have also been delayed by this pandemic. So we can predict the new season 2 for Outer Banks by mid-2021.

The plot follows a group of teenagers from North California’s Outlet Banks and is named” Pogues. “They’re determined to find out what’s going on with the father of the ringleader of this group- John B. While they figure out the same, they discover that his father is connected and bound to a legendary treasure. And their adventure starts…The rest of the gang are unaware their friends are still alive, so it will be interesting to see how they make the discovery and how they cope without John B and Sarah in the meantime. Season two is also likely to see the comeuppance of Ward, as police have started to grow more suspicious of him, with John B ratting him out in front of police.

HYPOTHETICAL PLOT:
Season two will likely pick up where we left off in season one, with John B. and Sarah on their way to the Bahamas to try to get the gold back. Kie, JJ, and Pope will be dealing with the aftermath of the SBI escape and their supposed deaths. Ward will be facing the consequences for his actions as the SBI and local police discovered he is the one behind the death of John B’s dad. Either way, the Outer Banks will certainly never be the same.

Season 1 left off on a huge cliffhanger.

It’s hard to believe any audience will be happy with the ending of the Outer Banks after that season 1 finale, which saw the Pogues find gold inside the sunken Royal Merchant’s depth. The star-crossed lovers flee the Outer Banks in a boat that capsizes during a tropical storm when Ward, Sarah ‘s father and a major roadblock in her relationship with John B, steals the loot and frames John B for murder.Sarah and John B survive and are rescued by another boat at sea. Their suspected next moves? Taking back the treasure from Ward and making the name of John B plain. So the season 2 is going to be super interesting.

Netflix most awaited movie ‘Ginny Weds Sunny’ going to premiere on October 9: Check plot, storyline
Will there be a season 3 of sense 8?
Comment