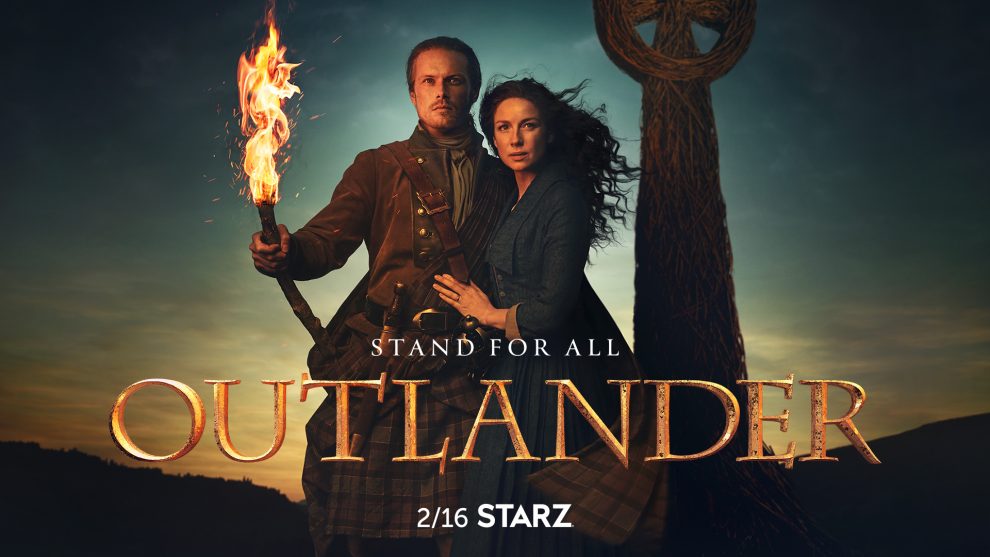 All eyes are now on the next season of the historical fiction drama, Outlander, following an eventful and emotional finale in season five. It is exciting news for the viewers that the drama series managed to garner everyone’s attention and return once again for another season. Well, the series is definitely seeing a long gap from the release of its last season. Even the fans have termed the prolonged interval as Droughtlander. However, fans are also not without any hints as information and news continuously come from various sources regarding the show’s sixth season. Let’s get acquainted with all the recent details and updates about the sixth season of Outlander.

Originally home to Starz’s network, Outlander is a Scottish drama that saw its debut way back in the August of 2014. Since then, the series came a long way and released five seasons with sixty-seven episodes. The revival for the series took place way back in 2018, along with season five. It was a double renewal of the series. The sixth season was all set to start filming this year. But, it faced a delay all due to the pandemic of COVID-19. Now, the release date is also getting hold, and we will probably get a release in 2021, according to many sources.

Further development process and production also got stopped for the Outlander owing to the pandemic situation and like any other series. However, Sam Heughan, one of the series’s casts, gave some hints about the crews all working on returning to the set soon. The series will have to follow the restrictions related to the COVID-19, and the star is hoping that everything will work out fine. Everyone is getting there, although they are looking at a new way of working around it. Costume fitting is already going on, and the filming may soon start sometime in the coming weeks.

The primary cast from the previous seasons will definitely appear again in the new season six. It includes Caitriona Balfe, Sophie Skelton, Sam Heughan, and Richard Rankin in Claire Randall, Briana Randall, Jamie Frasier, and Roger Wakefield. Duncan Lacroix would not appear in the new season as his character got killed in the last season. There is no much confirmation regarding the coming back of other casts. However, guest, recurring, and new faces may get seen in season six. Nothing about it is revealed as of now.

The new season of the time-traveling historical drama will be quite exciting with revolution and political unrest. Like the previous seasons, the new season will get based upon the sixth book Diana Gabaldon series. Also, the series’s trademark steamy scenes may not get featured like the previous seasons due to the restrictions of COVID-19. However, star Heughan confirmed that it might portray sex scenes as much as to his knowledge. The safe heaven for Claire and Jamie will remain only upto a little bit of time as problems will again come for them in the upcoming season.

Jack Ryan Season 3 is undergoing production and will release soon in 2021
The Walking Dead: World Beyond Season 2 is back with us
Comment