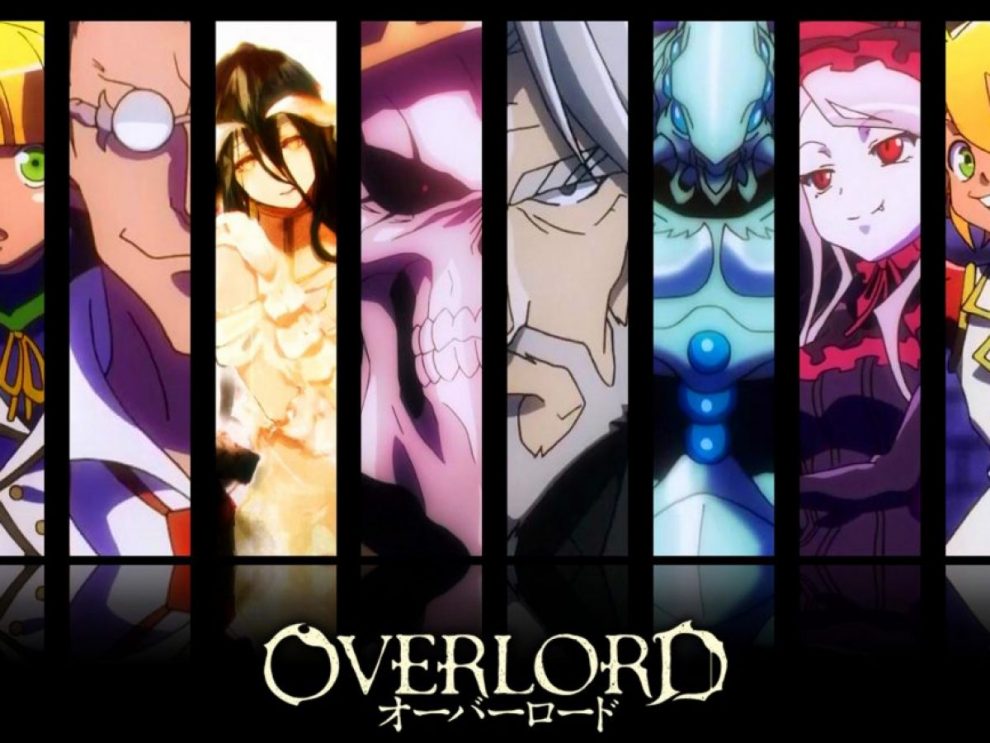 Overlord is a Japanese Anime series based on a light novel written by Kugane Maruyama with the same title. It Is illustrated by So-bin. The series is directed by Naoyuki Ito and produced by Madhouse and script composition by Yukie Sugawara. The series first aired on July 7th 2015 till September 29th 2015 in Japan on AT-X.With additional broadcast on Tokyo MX, Sun TV KBS Kyoto and TVAichi. For the second which aired from 10th January 2018 to 4th April, 2018 Sun TV and KBS Kyoto dropped the series but MBS picked the show for broadcasting. The third season premiered soon in July in the same year. All three seasons of Overlord are streaming on Netflix.

A game called YGGDRASIL has recreated as its own reality along with its various Non-Playing Characters having been brought to life. Momonga has been trapped in the form of his game avatar, leaving him unable to use the normal player functions such as General Message, or even to log out. With no other option, Momonga sets out to learn if anyone from the real world is also in this new world with him.

Taking on the name of Ainz Ooal Gown, a message to any other players, Momonga begins exploring the world in an attempt to figure out what has happened while searching for anyone or anything that could help him solve this mystery while ensuring the safety of Nazarick. Ainz Ooal Gown seems to have modifications made to his behaviour by in-game mechanics because he demonstrates no moral qualms with killing and other actions that are taboo in the real world. This is a story about the psychology of a creature beyond ethical concerns with near-limitless power.

The fourth season was actually scheduled to go in the floors by the end of this year but it got postponed due to the ongoing COVID-19 pandemic.The much-awaited season is expected to premiere between January-February this year.