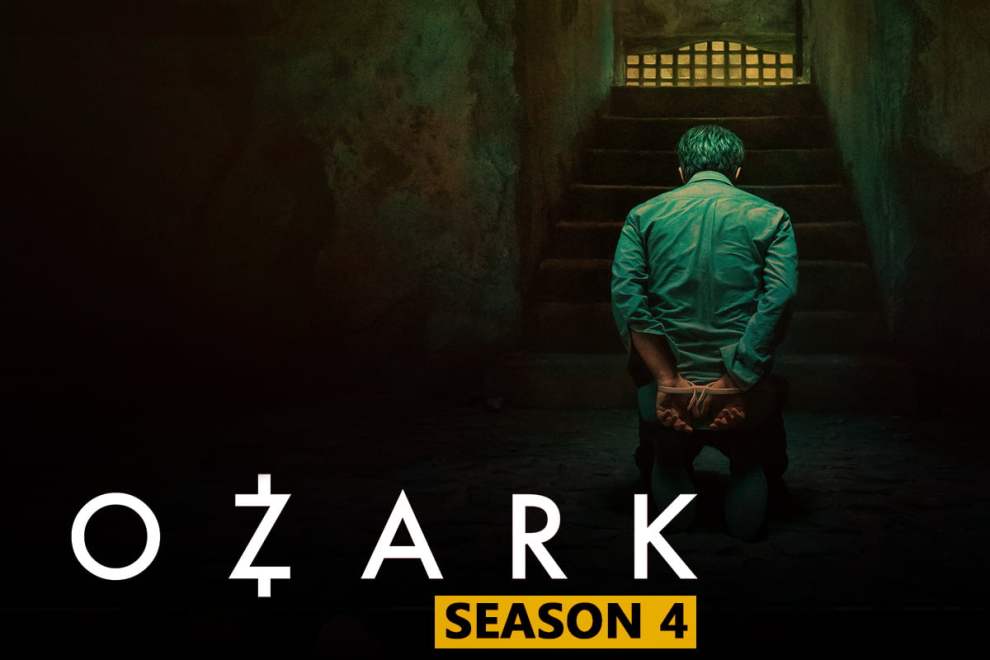 Ozark Season 4 got into the talks immediately after the previous season was released. With three successful seasons so far on Netflix, the series has been a huge success overall. It revolves around the family who gets themselves into the crime world and ends up becoming a significant part of it. While the parents are trying hard to ensure that their kids don’t end up like them, they can’t save their kids from trauma. Can they?

As per the latest reports, the Ozark Season 4 will be split into two halves with seven episodes in each season. The upcoming season will have a total of fourteen episodes. The first half is expected to be released by late 2021 and the second half by mid-2022. However, there is no official date yet. While announcing the renewal of the series for the fourth round, Netflix also announced that this would be the last from the series.

In an interview, Jason Bateman revealed that the production of Ozark Season 4 would start by the second week of November. He said that they have a lot of consultants to help them with handling and following the safety guidelines on set amidst the pandemic. Besides, they are learning from other productions as well. Initially, some reports suggested that Bateman would be directing the first two episodes of the series, but that won’t be the case anymore. He said that if an actor who was directing the episodes falls sick, the entire production would have to sit at homes for weeks.

In a panel discussion, Chris Mundy said that the original plan was to run the series for five seasons. But they ended up picking four seasons.

Ozark Family Will Be Back For Ozark Season 4

We are indeed getting back the o.g cast for Ozark Season 4. It includes Marty Byrde, Charolette, Jonah and Wendy Byrde. Along with Wyatt Langmore, Darlene Snell, Maya Miller Frank Cosgrove Sr and many more. But we won’t be seeing Helen Piece and Ben Davis as they had died in the previous season.

Ozark Season 4 Will Have The Grand Finale

By the end of the previous season, we saw that Marty and Wendy were working with Navarro cartel. Omar announced that this would be the beginning of a cooperation between the cartel and the Byrde’s. Apart from that, Ozark Season 4 will also take us through the implications of Wendy’s decision to let her brother Ben die in front of his son and the rest of the family. The lead writer of the series, Craig Mundy, said that the upcoming season would be about the Byrde’s making the biggest mistakes of their lives to their advantages. Besides, Karma might catch up to them at some point as well.

Many fan theories suggest that both Marty and Wendy could end up dead. And Sam Dermody might come under pressure from the FBI and spill everything he knows. Or he could be killed as well. Either which way the story goes, we know that it’s not going to disappoint the fans!