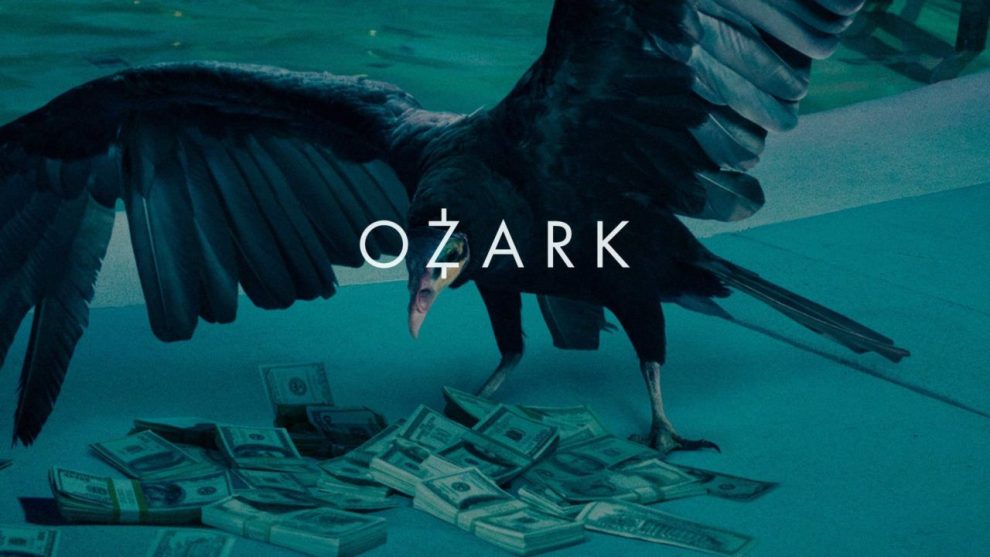 Fans are eagerly waiting for Ozark Season 4 to hit the screens. The third season of the series premiered on March 2020 and since then we are all waiting for another season.

Ozark Season 4: When Will It Hit The Screens? 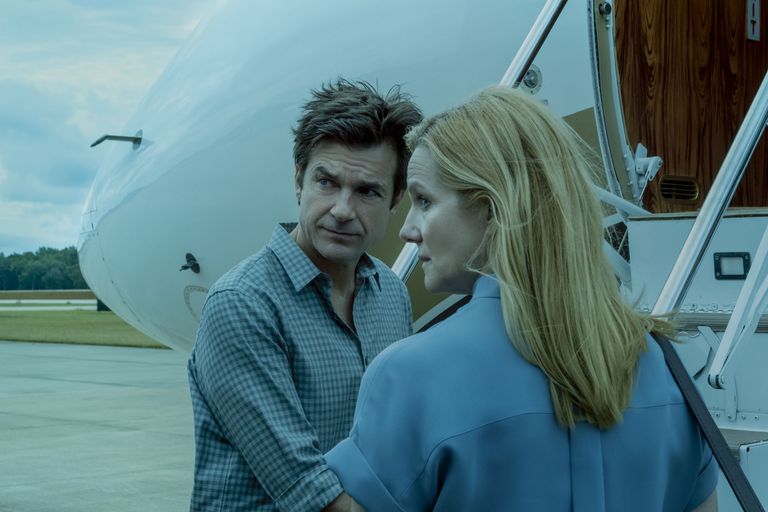 The Netflix crime series got the nod for the fourth season way back in 2019. The first season of the series was dropped on July 2017 followed by season 2 on August 2018.

But the third season released after a delay of more than one year. As for Ozark Season 4, the production faced a long delay due to the ongoing pandemic. In August, the makers announced that they are trying their best to resume production but the lives of the cast and crew member cannot be risked.

So they stated that they will start the shooting for Ozark Season 4 by November 9, 2020. So if everything goes as per the planned schedule we can expect the upcoming season to hit the screens by the end of 2021 at the earliest.

Ozark Season 4: What To Expect?

The crime thriller revolves around Marty Byrde who is a financial planner. He moves to a summer resort community in Ozark with his family. But things take a turn when he gets involved in a money-laundering scheme. 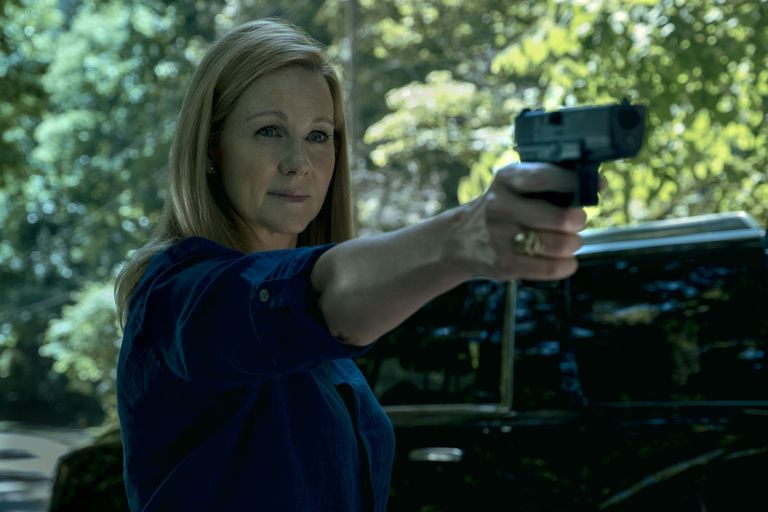 Also, Wendy was in a dilemma because she was told to sacrifice her own brother to save her family and children. We also saw how Navarro kills Helen near Wendy and Marty and warns them that everyone who deceives him will face the same consequences. 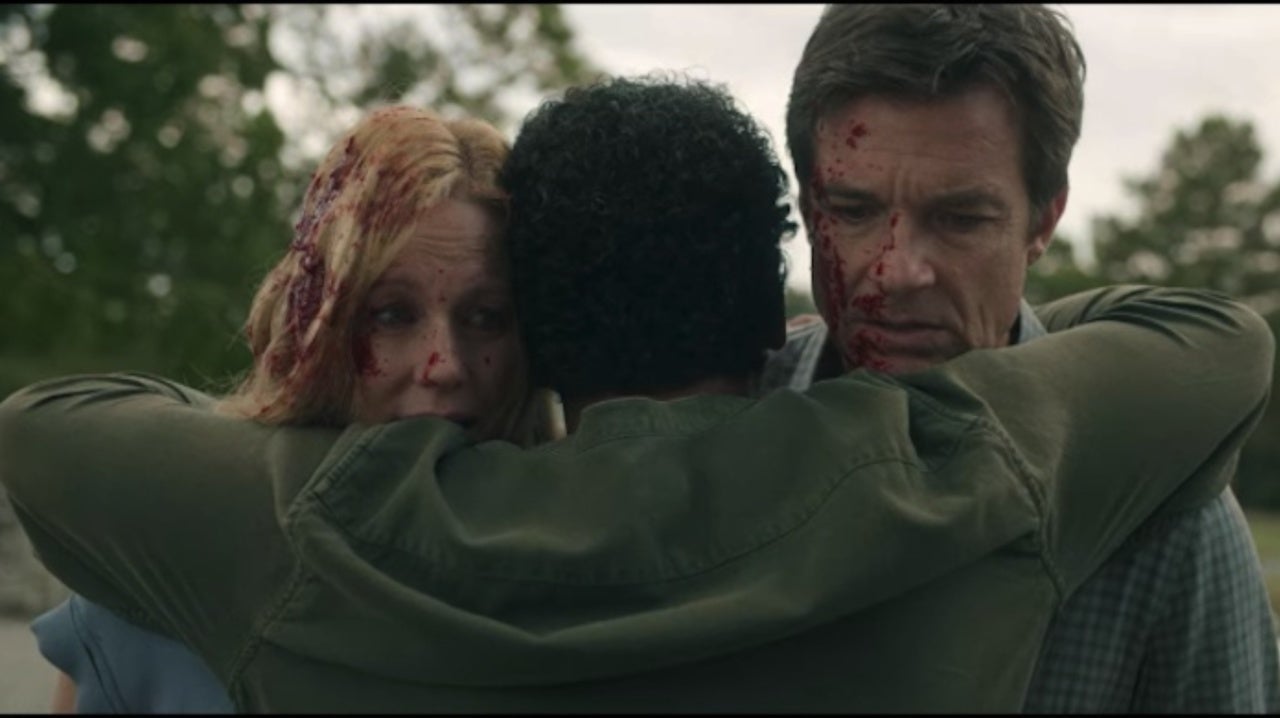 Therefore Ozark Season 4 will show more of Marty and Wendy’s struggle to get out of the criminal world. Also, the upcoming season is supposed to be the season finale and hence we can expect a conclusion.

It will be interesting to see if Wendy kills her own brother. Also, Ozark 4 will actually decide the fate of the Byrdes family. As for the cast we can expect actors like Jason Bateman, Laura Linney, Skylar Gaertner, Felix Solis just to name a few to return in the upcoming season.

The Family Man Season 2: Everything You Need To Know!!
Mirzapur Season 3: Expected Release Date, Plot And Much More
Comment