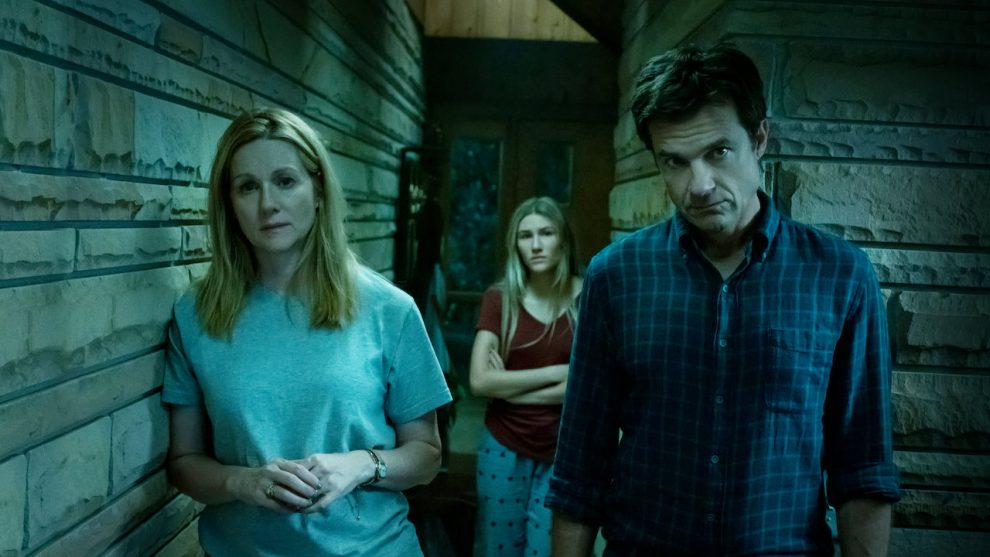 Ozark is an American crime drama Netflix series produced by Media Rights Capital.It is created by Bill Dubuque and Mark Williams and Chriss Mundy as the showrunner.

The story revolves around a married couple Marty Bydre (played by Jason Bateman) and Wendy Bydre(played by Laura Linney).Tje pair moves to the Ozarks for Money Laundering. Jason Bateman is also the director and executive producer of Ozark.

The series is positively acclaimed by the critics and audience for its acting, direction, story and script. It has received 32 Primetime Emmy Award nominations, with Jason Bateman getting awarded for Outstanding Directing For Drama Series.

The makers had announced that series will be renewed for the fourth and final instalment early this year after the third season released.The fourth season will be split into halves with a total of 14 episodes

While the production had halted for a while due to the pandemic,the filmed was scheduled to start the production in early November in Atlanta,Georgia.

Moana 2 in the works?
The Queen’s Gambit Season 2: Has Netflix Renewed Or Cancelled The Series?
Comment