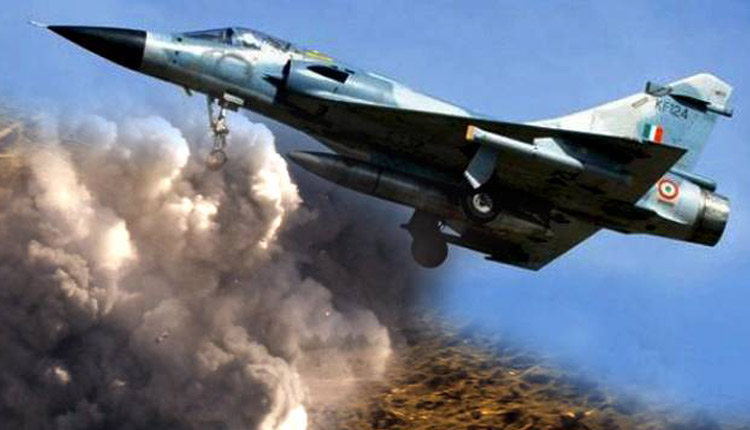 There has been always disputes between India and Pakistan. Kashmir is the place which always comes in the middle of the dispute. Just before few days we got the information that Pakistan-occupied Kashmir across the Line of Control.

According the official announcement given by Indian Army says that there were no firing or any kind of violation. everything was fine along the LoC. 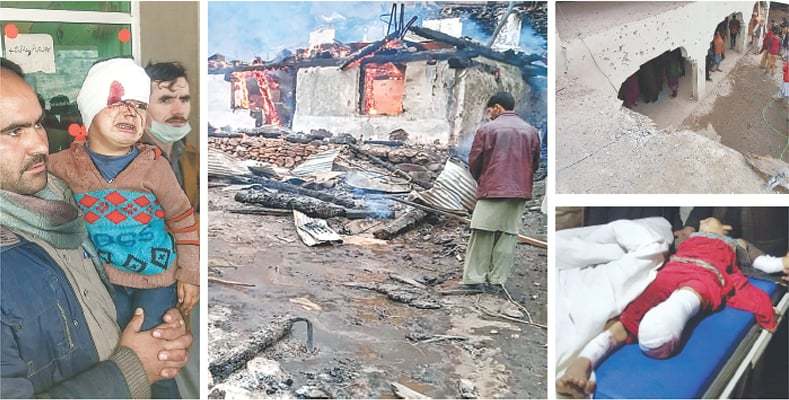 In the year of 2020 our country has lost many innocent lives in Pak firing, round 21 people are died because of this firing. And in the year of 2019 the number was low, last year it was 18 people who died. Day after day the number is increasing. The Pakistani soldiers are firing at Indian Army posts again and again using some kind of heavy equipments and calibre weapons. 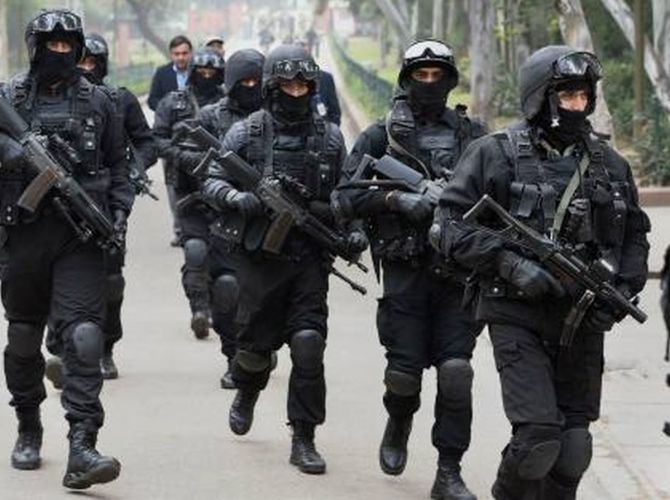 If we will go by the official data then it says that in the year of 2020, there are 8 infiltration bids foiled and on the other hand along the LoC there has been 14 terrorists are neutralised.