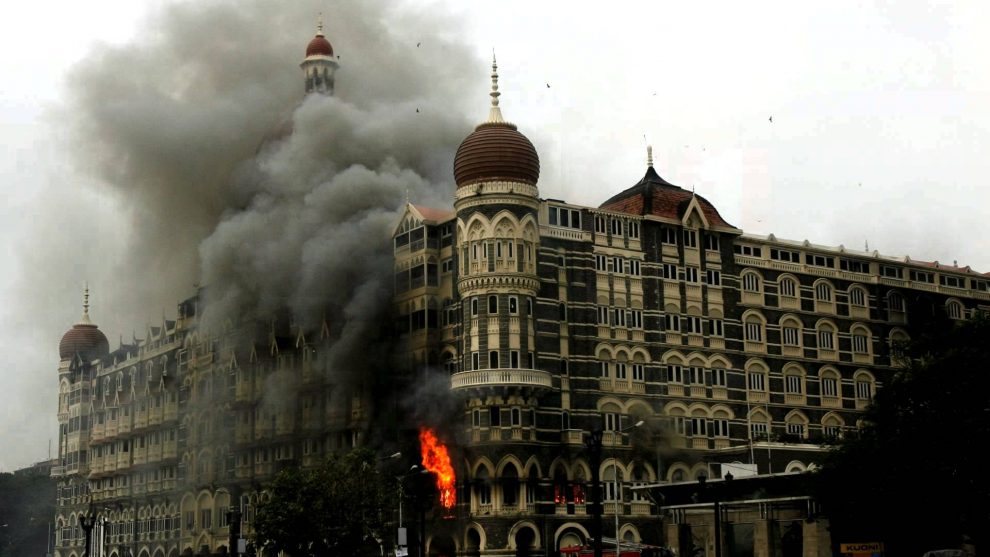 A report compiled by Pakistan’s Federal Investigation Agency (FIA) mentions in its “most wanted” list of terrorists 19 Pakistanis, who were involved in planning and providing financial help in the 26/11 Mumbai terror attacks in 2008 that killed 166 people. FIA’s Counter Terrorism Wing (CTW) has updated and released the list of the “most wanted and high-profile terrorists” in the country.

Muhammad Usman from Sahiwal district, Ateeq-Ur-Rehman from Lahore district, Riaz Ahmad from Hafizabad,  Muhammad Mushtaq from Gujranwala district, Muhammad Naeem from Dera Ghazi Khan district, Abdul Shakoor from Sargodha district, Muhammad Sabir from Multan, Muhammad Usman from Lodhran district,  Shakil Ahmad from Rahim Yar Khan district. All are members of the UN listed terror group Lashkar-e-Tayyaba, were the 9 crew members of the boats used in the attack. Muhammad Amjad Khan of Multan who was involved in the purchase of the boat Al Fouz used in the 2008 terror attack has been listed in he purchased a Yamaha MotoR boat engine, life jackets, inflatable boats from ARZ water sport, Karachi, and later used in the attacks on India’s financial centre- Mumbai.

While the list includes a select few members of the Lashkar-e-Taiba, a UN-designated terror entity based in Pakistan, including the crew members of the boats used to execute the 26/11 attacks, it glaringly omits the mastermind and key conspirators of the heinous terror attack,” said Ministry of external affairs spokesperson Anurag Srivastava in a media briefing.

“It is a fact that the 26/11 terror attack was planned, executed and launched from Pakistan’s territory. The list makes it clear that Pakistan possesses all the necessary information and evidence on the conspirators and facilitators of the Mumbai terror attack based in Pakistan,” Mr Srivastava said.

The 2008 Mumbai attacks were a series of terrorist attacks that took place in November 2008, when 10 members of Lashkar-e-Taiba, an extremist Islamist terrorist organisation based in Pakistan, carried out 12 coordinated shooting and bombing attacks lasting four days across Mumbai with Approximately 166, in addition to 9 attackers