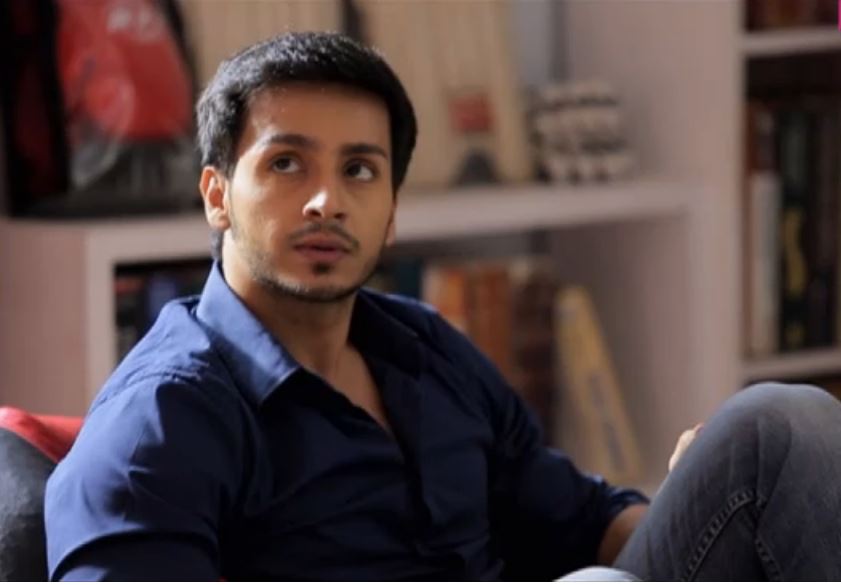 Param Singh is the actor of Sadda Haq is now going to be featured in a new television show called “Ishk Par Zor Nahi”. Last time we show him on Zee TV’s Haiwaan.

Soon we are going to see Param singh again. In the show Param Singh will be playing the role of Ahaan Malhotra. Here he thinks that a girl should be at home. They are meant to be in the home only. 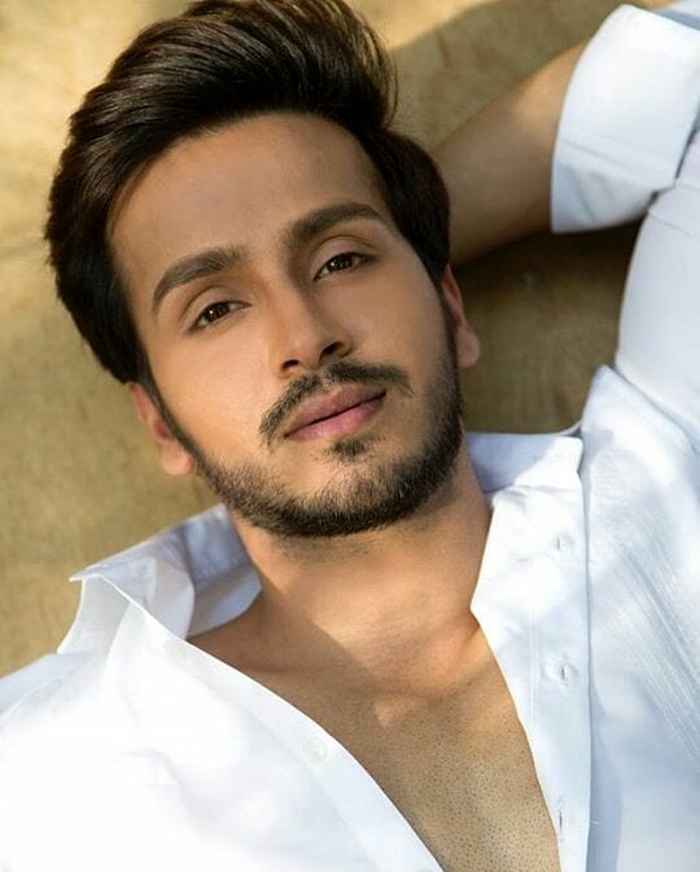 Female should not go out and work on their own according to him. The production team of the show has said that from 15 march the show is going to be premiered. 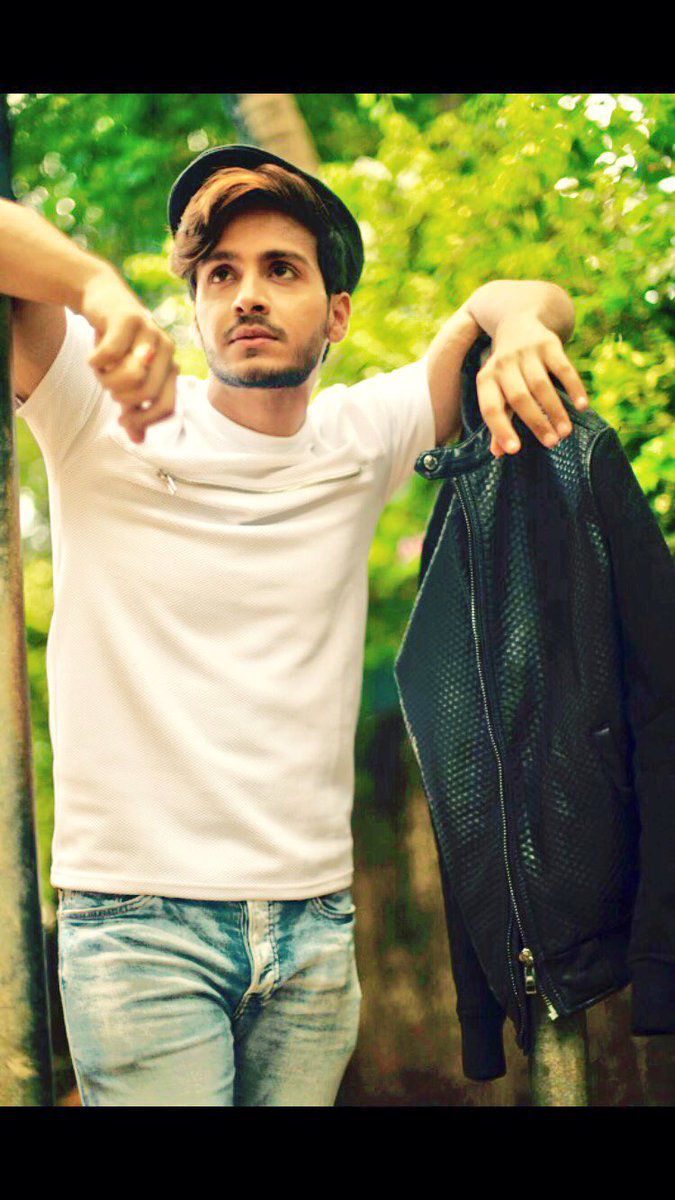 Th show has a very good love story. The role of lead actress is going to be played by Askhita Mudgal. She is going to be featured as Ishqi, who share polarising viewpoints about marriage. The show is about what happens when Ahaan and Isqi’s worlds will collide. The show also stars Rajat Verma and Shagun Sharma.

Mann Ki Awaaz Pratigya is back with a new season
New Amsterdam Season 4: All updates are right here
Comment