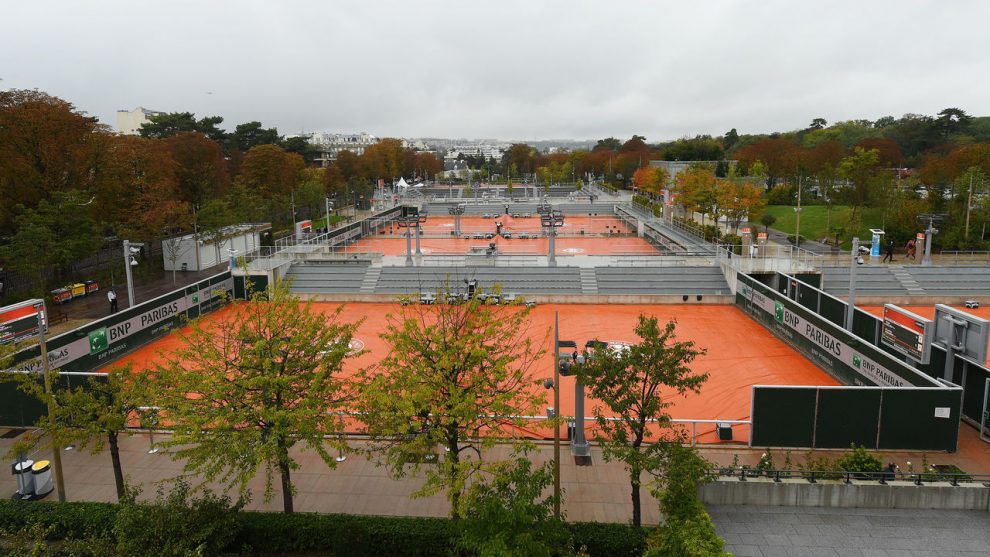 “A big noise explosion in Paris” and the statement could develop a threat in anyone because of the terms used and the city mentioned. Well, disclosing all the mysteries, it was not an explosion rather a fighter jet crossed the sound barrier, and the information was shared by the Paris police on their twitter account which urges people to stop from dialing any emergency numbers.
On 30th September 2020, around 12 noon a smash was heard in the French capital of Paris and it’s a nearby region that left the buildings and people shook around.

The French Open matches are being played in Paris wherein the players’ reactions were reportedly shocking and weird. Svitolina after defeating Mexico’s Renata said, “ Yes, I heard it. I was a bit worried because I thought something bad happened.” She further added that one may never know these days what can happen. The players thought that something big dropped due to the strange and loud noise. The sonic boom also halted the French Open tournament for few minutes till any official information gathered.

The sonic boom was due to a Fighter plane in Paris

The boom was so impactful that it rattled the windows, made birds fly up, and was heard in each part of the city, it even leads to miscellaneous phone calls to the police.
The French police confirm that the massive noise was made from a military jet. There were no reports of smoke or fire around the city The French military further said that the jet which crossed the sound barrier was scrambled to assist another aircraft that had lost the radio contact.

The army spokesperson, Colonel Stephane Spet said, “ A Rafale (warplane) based at Saint-Dizier, intervening to assist an airline which had lost contact, was allowed to break the sound barrier to join the airplane in trouble. It broke the sound barrier east of Paris.” He further added that seconds after the boom at an altitude of 10 km, the passenger jet re-established contact with air traffic control.

The loud noise made the Parisians panicked again

Parisians were already tensed and panicked from the incident of 25th September 2020 wherein the French police arrested one man after a stabbing attack outside the former office of the satirical newspaper Charlie Hebdo and now the noise suburbs the city and rattled Parisians again.

Also Read : Armenia accuses Turkey of shooting down one of its fighter jets

Royal Dutch Shell To Reduce More Than 10% Of Its Workforce, 9,000 Jobs At Stake
What Is BTS Rapper Suga’s Estimated Net Worth? Click To Find Out
Comment