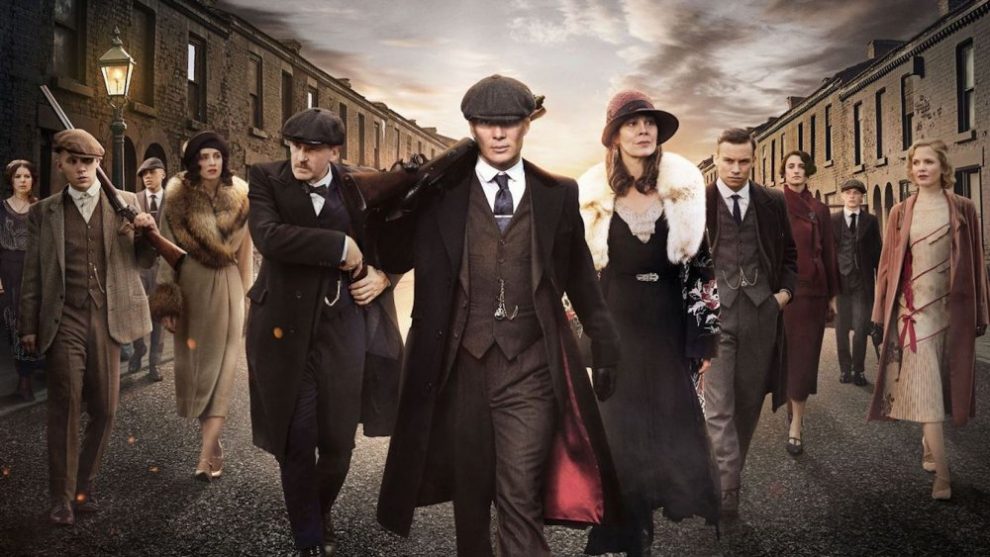 The story revolves around the Shelby crime family set in Birmingham in England.The series follows the exploits of the Shelby’s in the direct aftermath of World War 1.the story of loosely based in a real youth gang with the same name(Peaky Blinders) who were very active in Birmingham in 1890 to the early 20th century.

Peaky Blinders first premiered in September 2013 it used to telecast on BBC Two till 4 seasons then it was shifted to BBC One for season five.Netflix bought the rights to release Peaky Blinders worldwide under the deal with Endemol and Weinstein Company.

The show stars Cillian Murphy as Tommy Shelby who is the leader of Peaky Blinders, Sam Neil as Cheif Inspector Chester Campbell, Helen McCrory as Elizabeth aka Polly Gray, Paul Anderson as Arthur Shelby, Annabelle Wallis as Grace Shelby, Iddo Goldberg as Freddie Thorne, Sophie Rundle as Ada Thorne, Joe Cole as Johnny Shelby to name a few. In season 6 Gina Gray (Anya Taylor-Joy) is also expected back and director Byrne has hinted her family will be introduced. Stephen Graham also announced that he will be joining the cast of the new series but it is unclear whether he will still appear. According to some rumours, Rowan Atkinson might also join the cast to play the role of Adolf Hitler, however, BBC has not commented anything about it.

After the fourth season was released Steven Knight had confirmed that it will take 3 more seasons to complete the story.Knight confirmed this after the series win the Best drama Series at British Academy Television Awards(also known as BAFTA)

The sixth season of Peaky Blinders has not been announced officially yet.The Fifth season came out in August 2019.The filming of the sixth season did not start because of the COVID-19 outbreak.The production was actually going to start in March 2020 but the filming has not been able to start because of obvious reasons. The New season might release in late 2022 as the filming of the series might begin in early 2021 .

This Might Interest you; Master Of None Season 3 Updates and delays