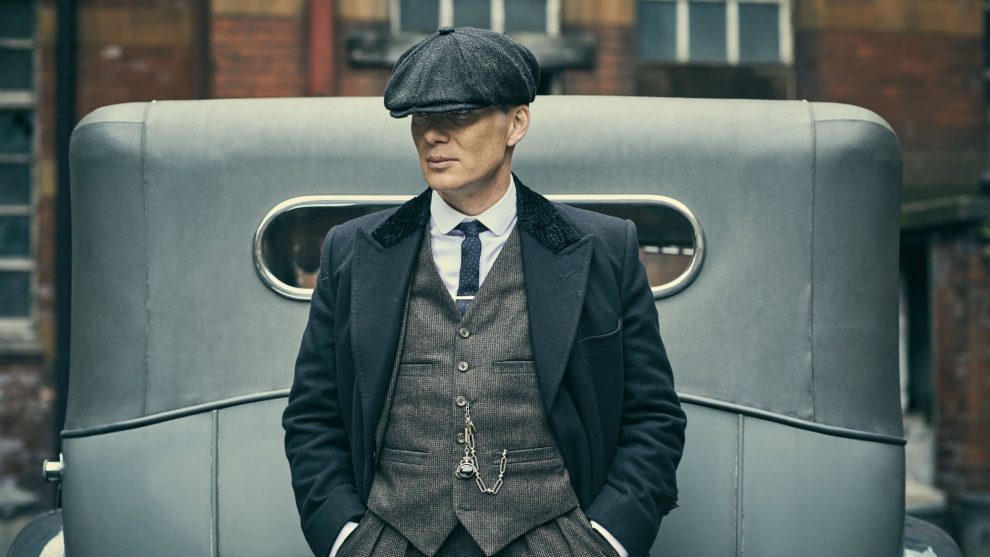 Peaky blinders classic drama series created by Steven Knight tells the story of a street gang operating in Birmingham. the Irish Traveller family knows as gypsies that lead the Peaky blinder gang & the Shelby’s. Peaky Blinders has a historical background and based on some real characters like Winston Churchill. There was an urban street gang named ‘Peaky Blinders’ in that part of England in the late 1800s and early 1900s. Did Thomas Shebly found the guy “he can’t defeat”?

Since it starts on September 12, 2013, the show has gained both critical and commercial success and is generally considered as one of the best gangster shows of all time. There is currently 5 Season of Peaky blinders available on Netflix each season have 6 episodes It has been nearly a year since the season 5 was released, and many of Fooking Fans are awaiting for The Peaky Blinders Season 6 update or the possible release date for ‘Peaky Blinders’ season 6.

When will be The Peaky Blinders Season 6?

Anthony Byrne director and writer of The peaky blinder wrote in an Instagram post  “We were so close to the start of filming Season 6. Months of hard work by our very talented, dedicated, and hardworking crew. Sets were built, costumes were made. Cameras and lenses tested. Locations were booked. All the prep was done. It’s a real shame not to be able to make it for you at this time. But I personally want to thank the crew that I’ve spent months working with and I want to send my love and support to them and everyone else. We are in this together.” We hope you can expect the show in mid-2021 since it’s going to be 6 episodes.

Mr. Bean as The Adolf Hitler?

Peaky blinders is a reality-based crime thriller show. Its story starts from the struggle of World War I which Tommy and his brothers faced as a soldier. Hence the Show has many famous characters of the time like Winston Churchill, Oswald Mosley. Well, in the new season of Peaky Blinders we will see one of the most hated villains of human mankind, The Hitler. Rumors were suggesting the role for Hitler is going to play by Rowan Atkinson aka Mr Bean but finally, the creators of the Show declined the rumors.

A special message from Cillian Murphy to the Peaky Fooking Blinders fans.