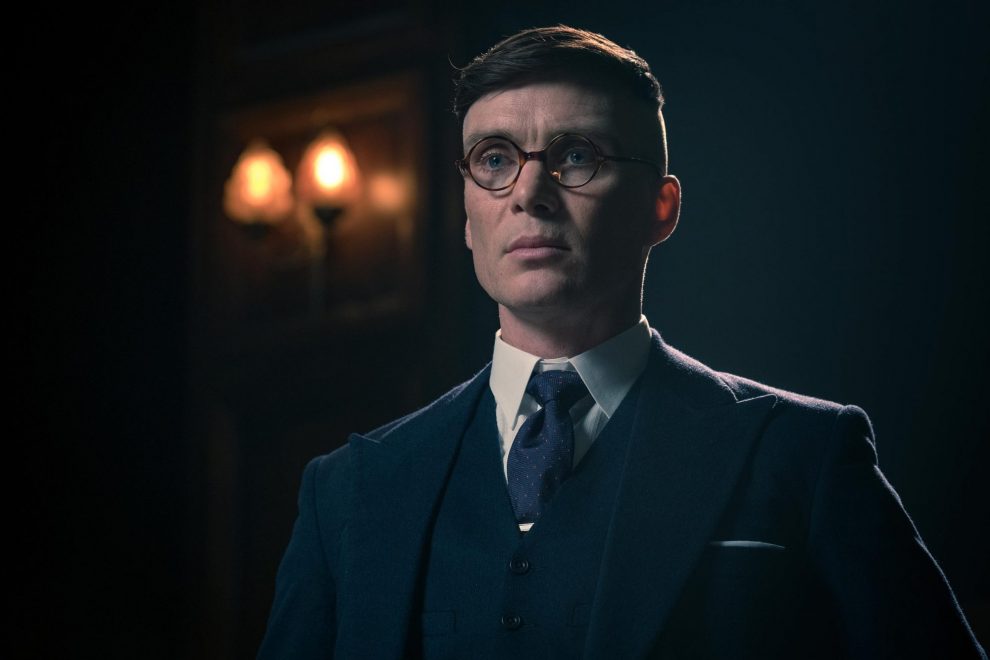 Thomas Shelby and his Boys from Birmingham have become a benchmark for what a drama series can be. For five seasons the show has constantly upped the amount of charisma you can put into ragged gangsters in the Depression-era and will continue to do so. With an ensemble cast led by Cillian Murphy, Peaky Blinders is all set to deliver its next installment, and here’s what we know.

Around the time that season 4 premiered, show creator Steven Knight had confirmed that there will be 3 more seasons of the show. This indicates a seven-season run. He also hinted towards making a movie after the seven seasons. The show-runners used an interesting line to describe where the series will end, ”The moment the first bombing sirens start going off over London” referring to Germany’s air raids on Britain in World War 2. The filming for season 5 was set to begin in March of 2020, however, the outbreak of the pandemic forced the network to push production all the way up to early 2021.

This means a new season will be out at the latest in late 2021 or early 2022. It’s a long wait and many fans are disappointed by this news. The way Peaky-Blinders transcend the lines between real events and fictional characters calls for a grand setting which naturally takes a lot of time to capture on camera, hence the long wait for the Peaky Blinders

Season 5 of the show introduced s to many historic characters including Winston Churchill and Oswald Mosely (The Leader of the British Union Of Fascists) Our lead character Thomas Shelby is in a complicated entanglement with the two. Churchill wants Tommy to infiltrate the BUF while Mosely wants Shelby’s riches and reputation to further his agenda. With the real-life Mosely being a close associate of Hitler, without a shadow of a doubt, Tommy will come face to face with the Nazi Leader the next Season.  With rumors of Rowan Atkinson taking up the role it sure does seem to be a season worth waiting for.

Season Five ends on a cliffhanger with Tommy standing in an empty field with a gun to his head. Years of torment caused by losing loved ones and having to constantly protect his family business from new threats have caught up with the head of the family. Has facing off against Mosely and walking into the halls of power proved too much for Tommy to handle? We will get the answers to all these questions in the next season. You can watch all 5 seasons on Netflix here!