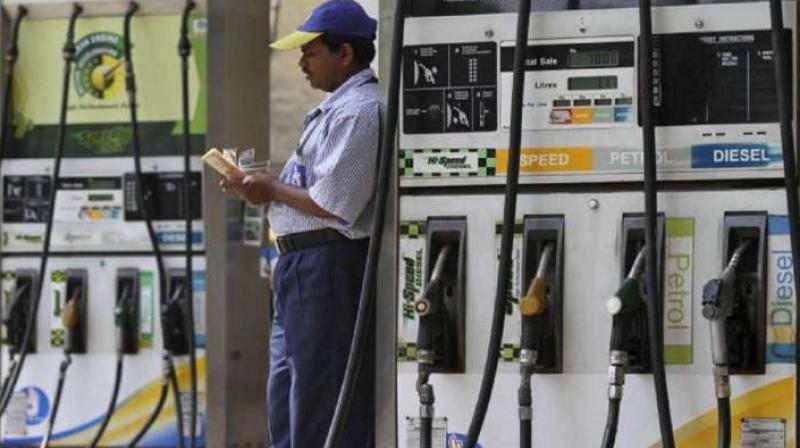 Petrol price has increased up to 100. This is happening for the first time in Rajasthan. The price of petro; was never in three-figure anywhere in India. 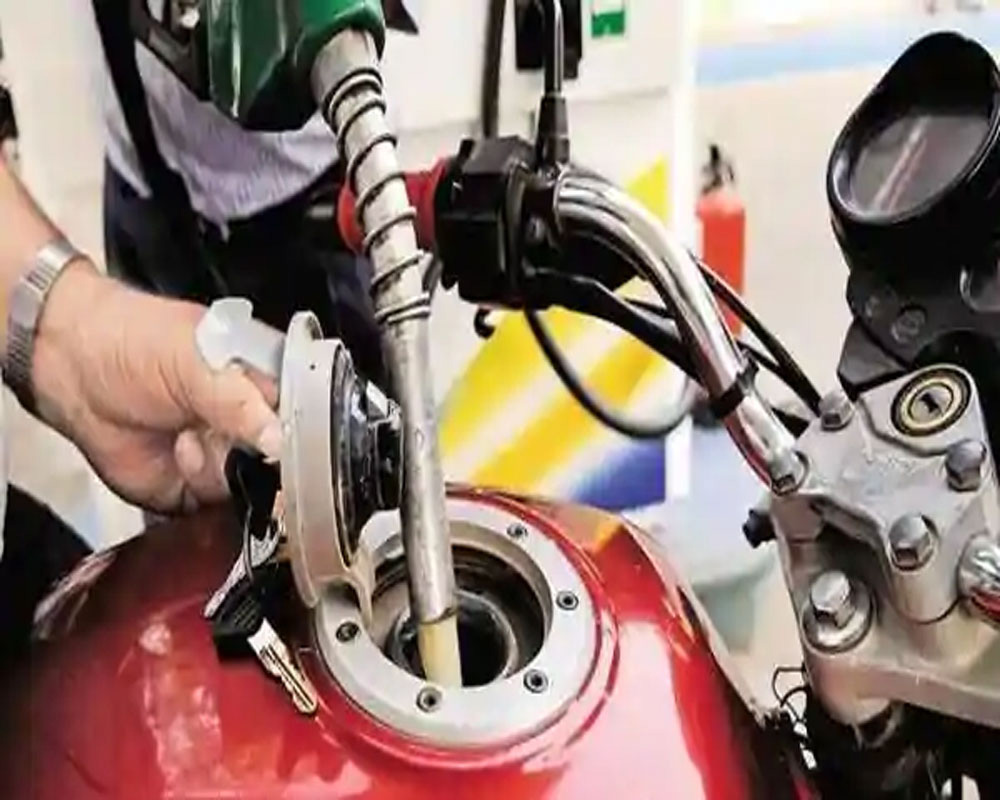 The new price of petrol in Rajasthan’s Sri Gangasagar now stands at Rs 100.12 per litre. Similarly, the price of diesel was increased by 27 paise to Rs 92.13. 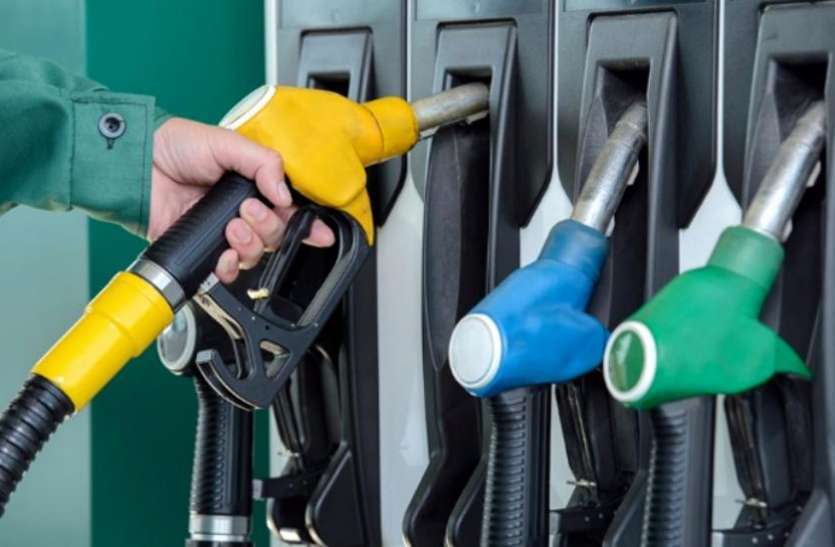 PM Modi, without referring to the increase in retail fuel prices, said India imported over 85 per cent of its oil needs in the 2019-20 financial year and 53 per cent of its gas requirement.

“Can a diverse and talented nation like ours be so energy import dependent?” PM Modi asked while addressing an online event to inaugurate oil and gas projects in poll-bound Tamil Nadu.

He also added that he do not want to criticise anyone for whatever is going on all around the country bit he wants to solve the issue so that the people who belongs from the middle class will not face any burden on their head. 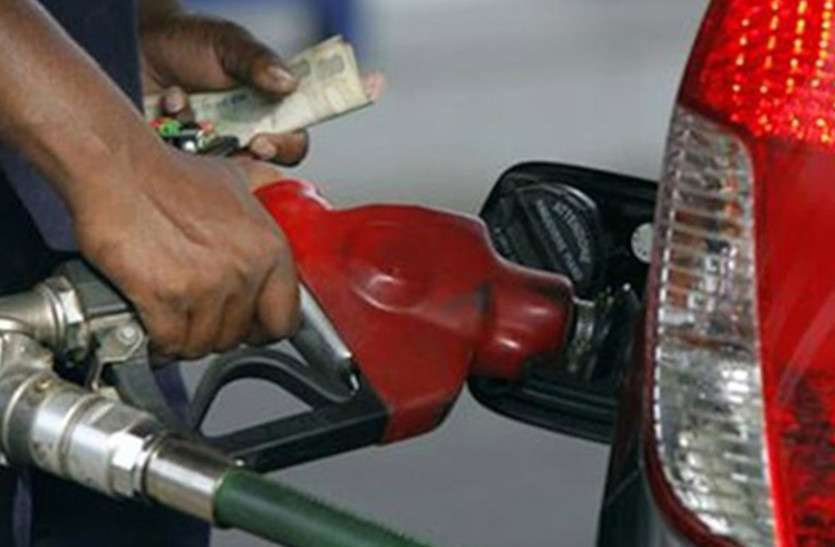 After this he also said that the Modi government is very much concerned about the middle class people and that is why they are going to help the farmers of our country.