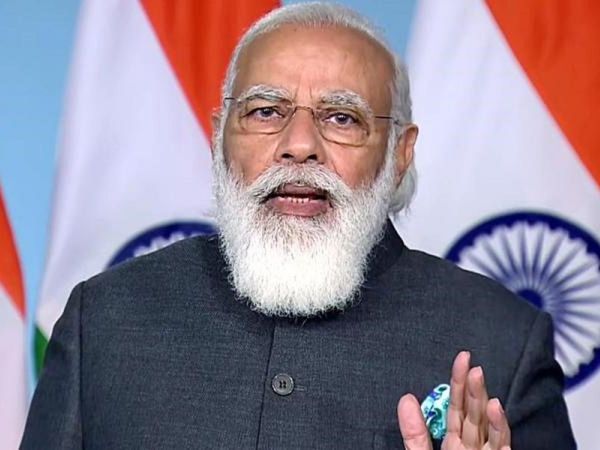 PM Narendra Modi has launched Kochi-Mangaluru gas pipeline, he said that it is going to reduce the population. As we all know that the level of pollution is increasing day after day. So, honorable PM has taken this step.

The inauguration of the gas pipeline was done through video conferencing, after the inauguration he gave a speech and said that It’s an honour to dedicate the 450-km pipeline to the nation. He also added that it is a very important day for our country, especially for people of Karnataka and Kerala. 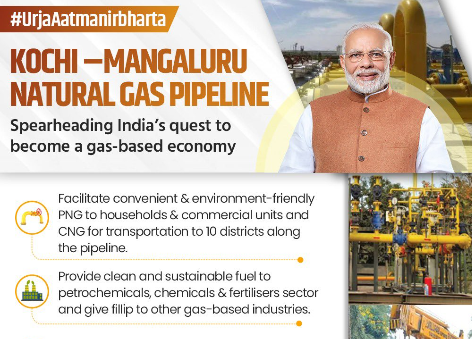 Along with the honorable PM some other people were also there during the inauguration such as the Chief Minister and Governors of the states Karnataka and Kerala, Union Minister for Petroleum and Natural Gas were also there.

The pipeline has a transportation capacity of 12 million metric standard cubic metres per day and will carry natural gas from the liquefied natural gas (LNG) regasification terminal in Kochi to Mangaluru, passing through Ernakulam, Thrissur, Palakkad, Malappuram, Kozhikode, Kannur and Kasaragod districts, the PMO noted. 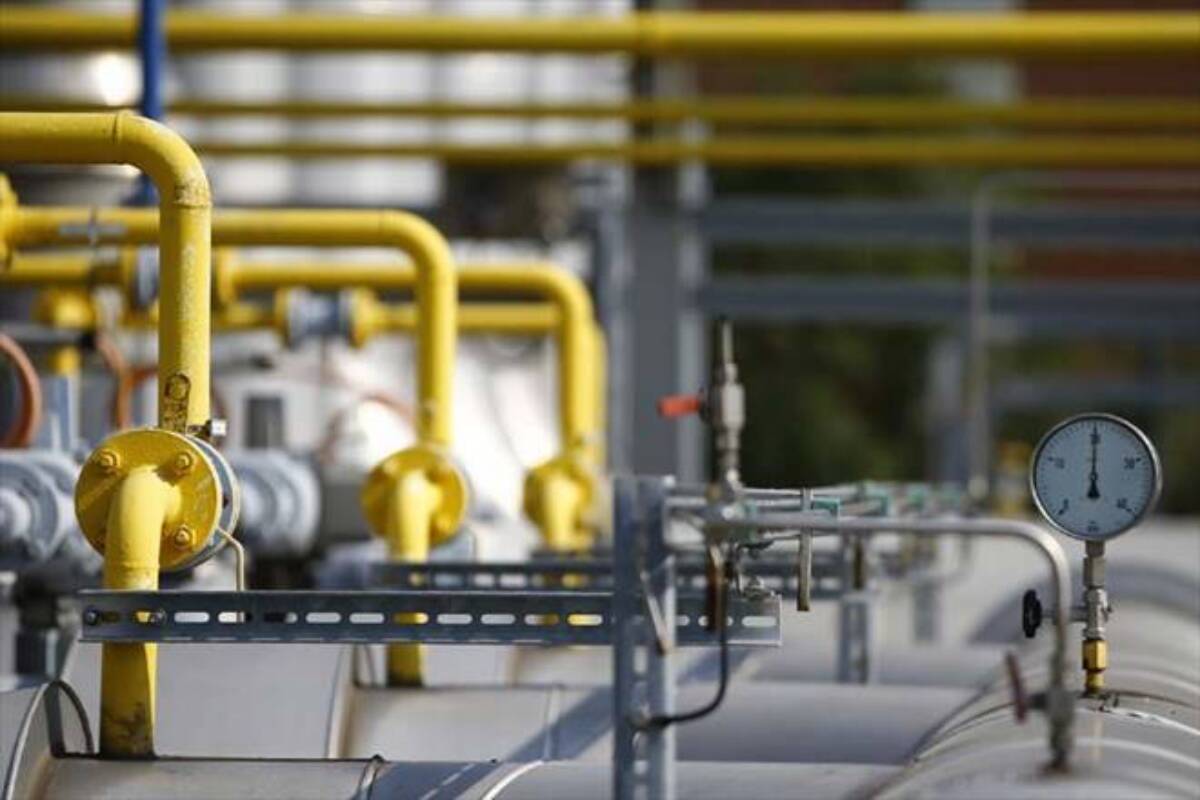 The total cost of the project is going to be very high. The total cost is estimated around Rs 3,000 crore. Along with this the need manpower is very high, it will need around over 12 lakh man-days of employment.

Sources says that the pipe would 450-km-long and it is going to be built by Gail (India) Ltd. 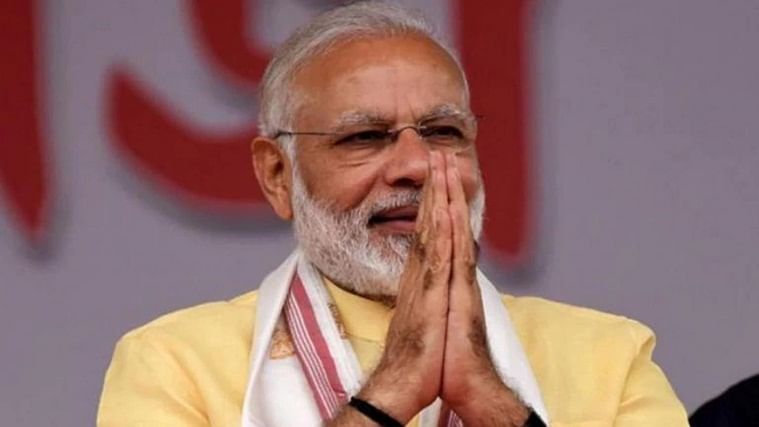 It is going supply very affordable as well as environment-friendly fuel, and it will be in the form of piped natural gas (PNG) to households and compressed natural gas (CNG) to the transportation sector.