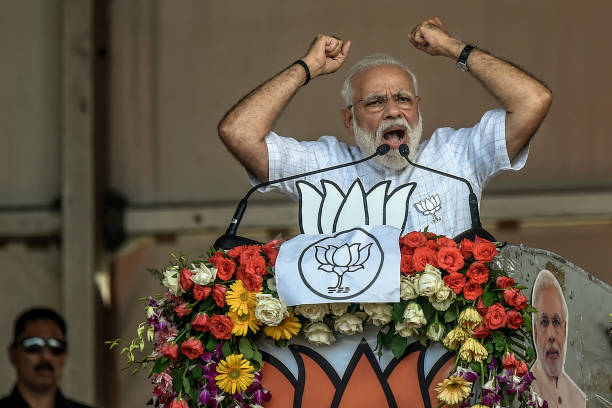 The Bihar elections 2020 has yet again marked the victory of the BJP and its ally Janata Dal(United). Thus Nitish Kumar is to serve as the CM of Bihar for another tenure. 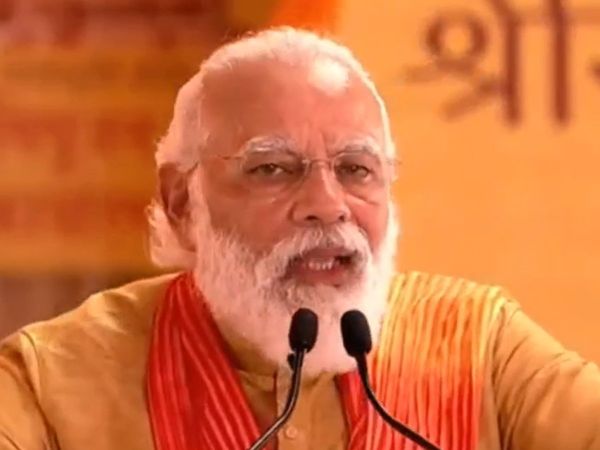 The Bihar elections 2020 brought in a massive victory for the Bharatiya Janata Party and its Bihar ally Janata Dal. And thus defeating the RJD. There was a tough competition between both the parties. And the election was quite nail-biting.

But BJP emerged victorious yet again. Existing Chief Minister Nitish Kumar is elected to serve another tenure as the CM of Bihar. And Prime Minister Narendra Modi is quite pleased after the massive victory.

The party won a total of 74 seats and it was indeed a massive victory. The NDA as a whole won 125 seats. In a statement after the election results were declared PM Modi expressed his gratitude and thankfulness to each and everyone who did their bit to ensure BJP’s win. 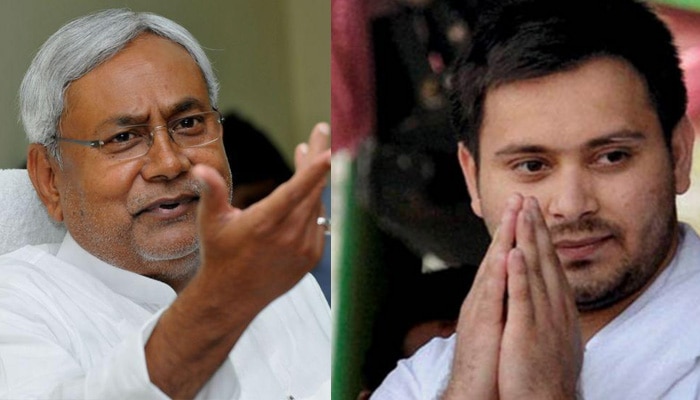 He offered his heartfelt gratitude to all the voters and the elections works who contributed to Nitish Kumar’s victory.

In the statement, Modi said that an unbiased electoral process is what everyone needs. And that he was happy that the Bihar election was free from any kind of unfair means.

He said that this win was very important for the people of Bihar. And that they need a leader like Nitish Kumar. Apart from that Modi also added that he is proud that BJP has won in 12 states so far. Gujarat, Madhya Pradesh, Ladakh and some other states witnessed BJP’s victory in the recent Assembly Elections. 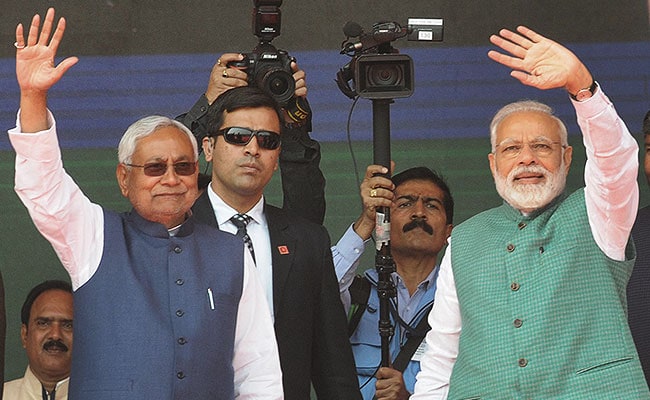 Modi also stated that the BJP is the only party which connects with the soul of its citizens. He said it has a national connect with the people.  Also, he added how the party was started with very few supporters and members but now has been emerging as the winner everyone.

The Bihar election results have proved that people trust the party, said Modi. He also assured that the states that have chosen BJP wholeheartedly will not be disappointed by the party. Because developed is what BJP’s motto is.

After a massive win in the Bihar elections, BJP workers took to celebrating their victory. The celebration took place in the BJP headquarters in Delhi and was embraced by the presence of imminent BJP leaders like Amit Shah, Nitin Gadkari and many more.

This might interest you: Tejashwi Yadav Takes Over Nitish Kumar In Exit Polls For Bihar Elections 2020