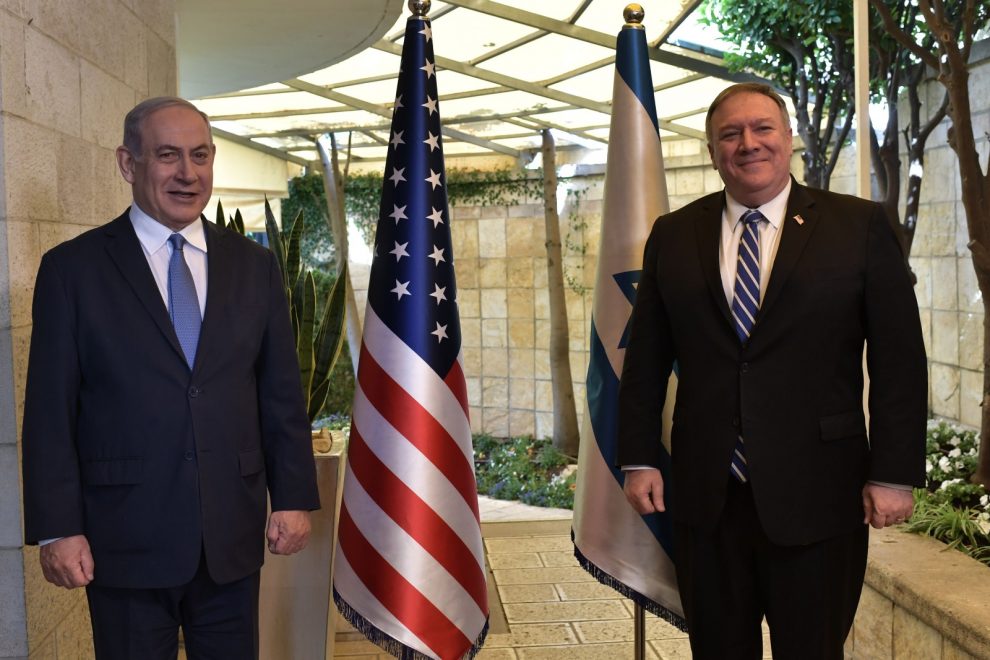 It is a very good news for Israel. They will get recognition for the work and it will also enhance their market. Till now the goods were labeled as “Made in the West Bank.” But from now this will change to Israel.

The U.S Secretary State also visited the Psagot Winery in the settlement of Psagot, which is very much near to the Palestinian city of Ramallah. 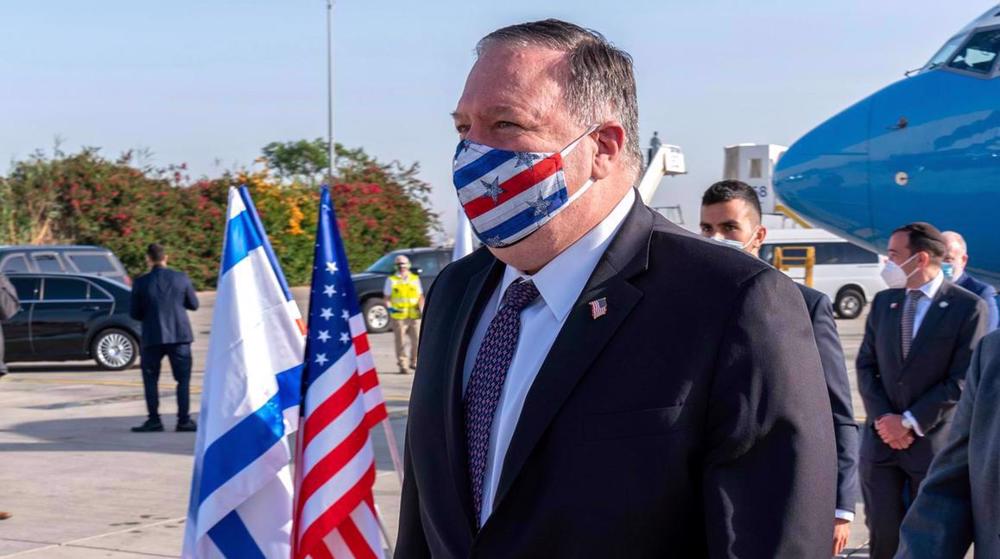 There were many people who were not at all happy with the trip of Pompeo to the settlement, All of them were protesting and some of them were Abdul Jawad Saleh, who is a Palestinian American citizen. 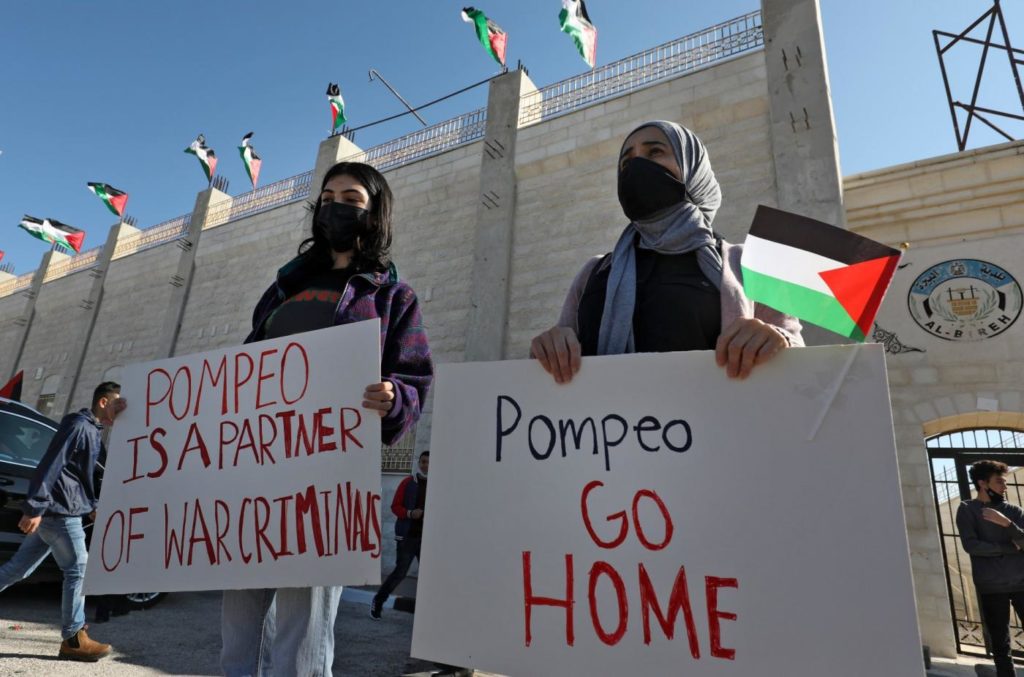