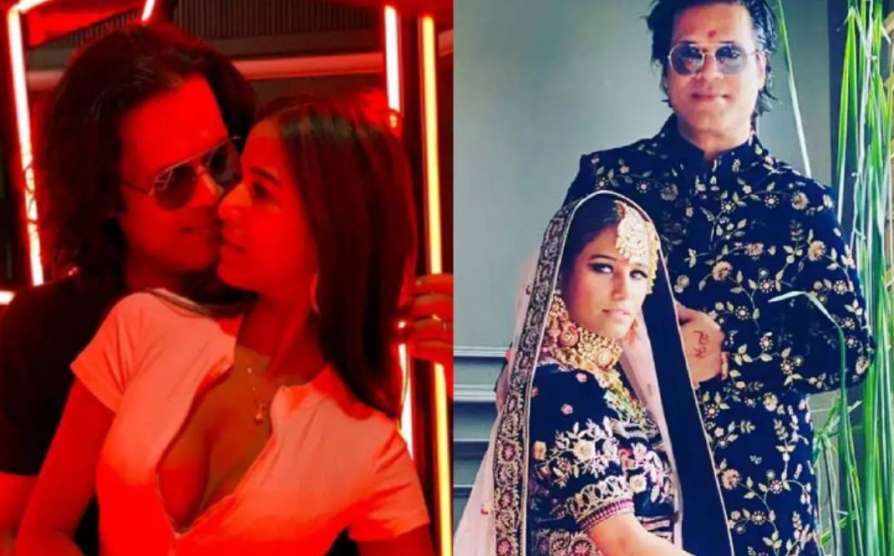 On 10th September 2020, Poonam Pandey announced her marriage on her official Instagram account. She filed an FIR and accused her husband of assaulting her, just after 13 days of her marriage.

Poonam and Sam Bombay were in a live-in relationship for two years. Then they got married at their home in Bandra, with only their close friends and family members. Poonam Pandey and Sam declared their engagement in July 2020 by showing off their social media rings. Sam posted a photo saying, “We really did it!.” In the past, she posted some really intriguing pictures of Sam and Poonam, sending out major couple goals.

After they got married she posted a picture of them and she captioned the picture, “Here’s looking forward to seven lifetimes with you.”

She lodged an FIR against her husband, Sam Ahmed Bombay, at Canacona Police Station in South Goa on Monday. In addition to intimidating her over a family disagreement, she accused her husband of hitting and assaulting her. She was also faced with dire repercussions, too.

Later, he applied for bail and on Tuesday evening, Judicial Magistrate Shanoor Audi granted bail to Sam on a surety of Rs . 20,000. Sam Bombay was also asked to report for four days beginning that day to the Canacona police station and not to interact with witnesses. He’s out of prison on parole now, but the investigation is not yet closed. We are going to keep you updated on what is going to happen next.

Poonam Pandey began trending on Twitter with many criticizing her, for supposedly faking the FIR to get ransom money out of Bombay. Even though Canacona Police reported that at the time of filing the FIR against Bombay, Pandey had been subjected to mandatory medical examinations, many suspected that she was indeed lying.

Die Hart Season 2: Everything you need to know.
Why Indian Farmers are protesting against Farm bill?
Comment