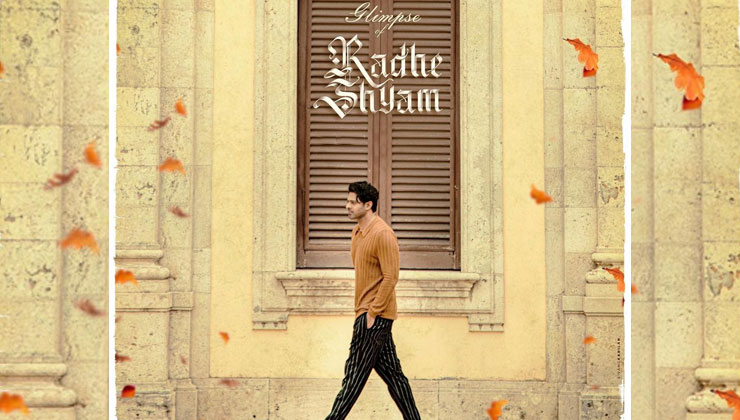 Prabhas the most famous actor is back to us a new movie. Today he shared the first look of his new movie Radhe Shyam. He shared the poster of the movie. Along with that he said that on 14th feb means on valentines day the makers of the movie is going to share glimpse of the film at  at 9.18 am.

The film, which is in the last leg of production, is slated to release later this year. Directed by Radha Krishna Kumar, the film is tipped to be a period love story set in Europe. 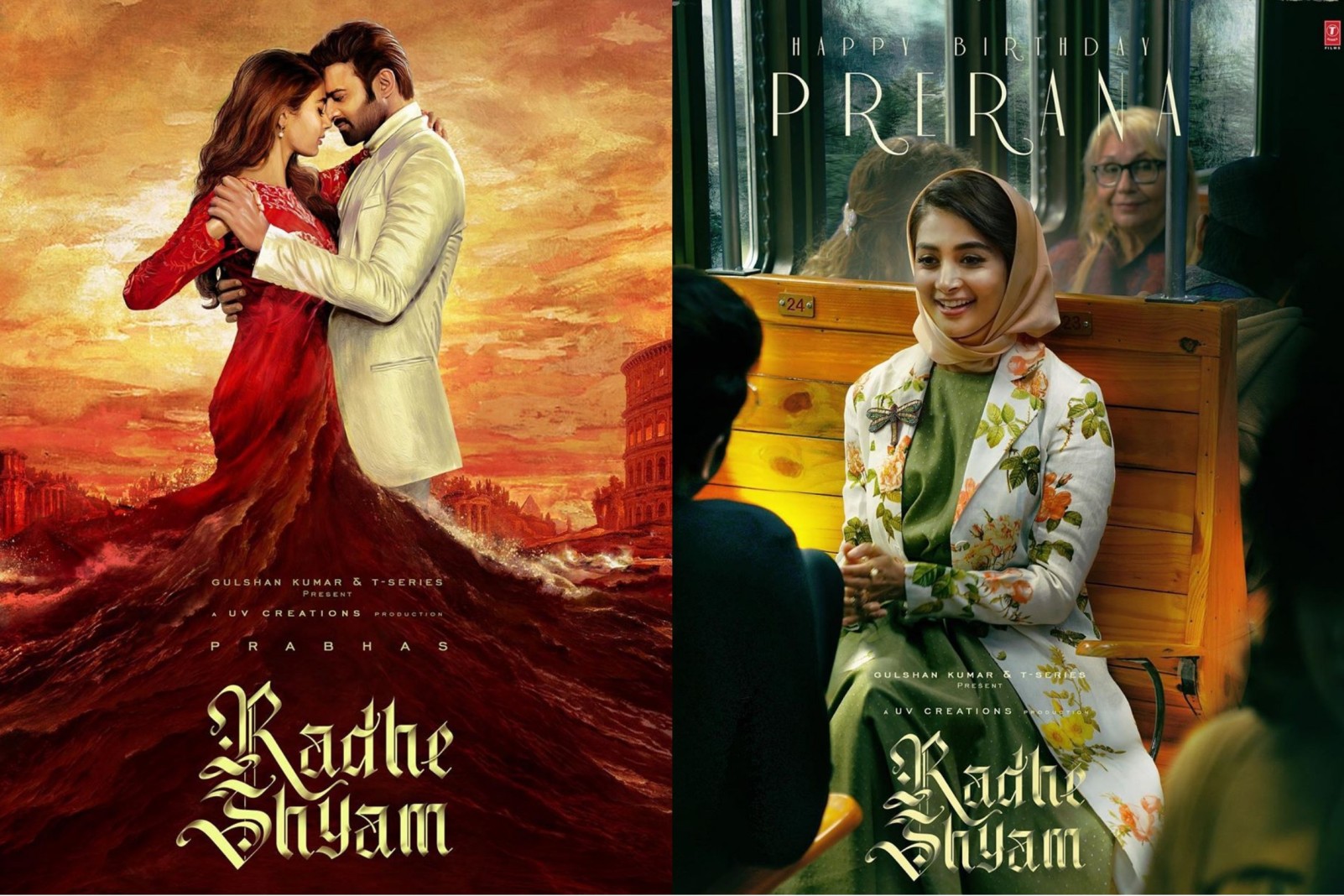 He has such a massive fan following. And the fans are really very much excited to see his new movie. Prabhas shared the poster of the movie in various languages so that everyone will be able to understand and read it.

The latest poster of Radhe Shyam reminds us of spring with leaves falling around. Prabhas can be seen wearing an orange shirt and black striped pants. Sharing the poster, Prabhas wrote, “See you all on Valentine’s Day for a glimpse of #RadheShyam (sic),” and tagged the entire team. 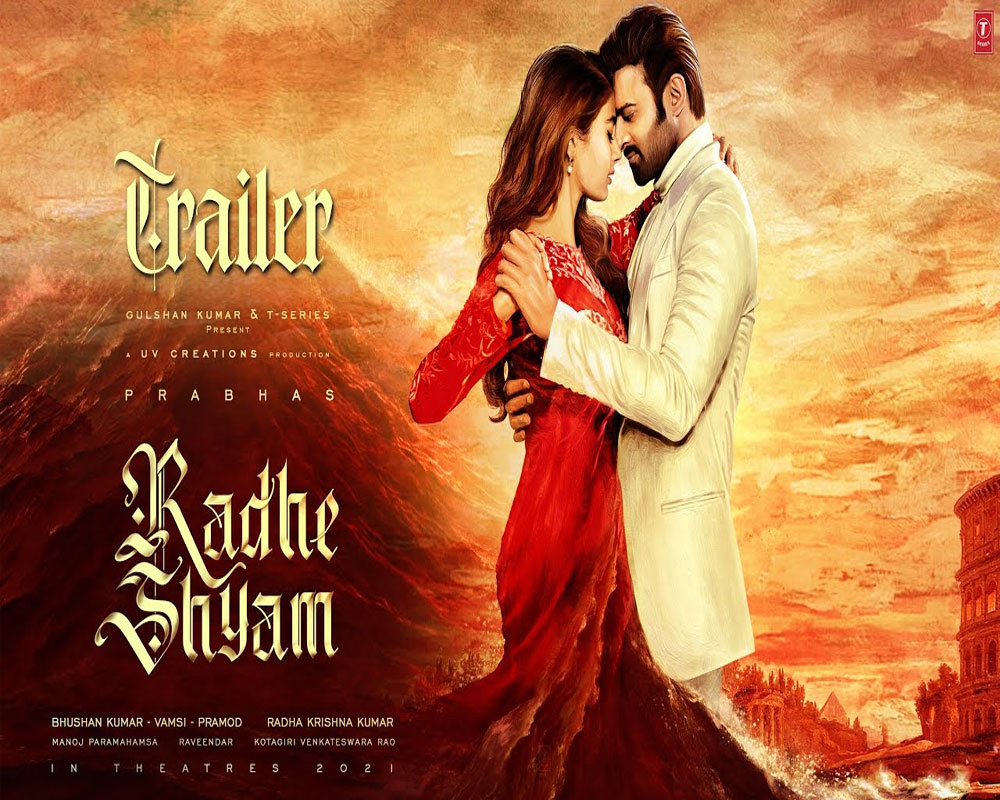 Also read: Airfare raises up to 30% in domestic flights