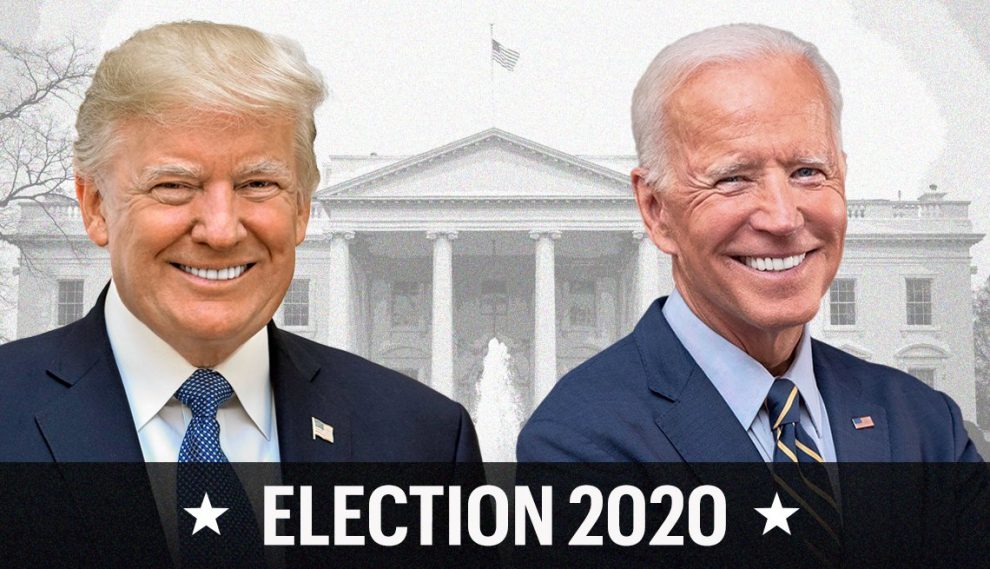 As per the reports, both Trump and Biden have a team of counsels who are preparing them for various topics. And are holding mock sessions with each other. For Donald Trump, there is a small map room inside the White House, where a small team sits and prepares him against the accusations. Along with some of the attacks that they expect from Biden’s side after researching his past debates and election motto.

Similarly, in Wilmington, a team of counsels is dedicated to helping Biden up his game against the current President. Reports suggest that one of the team members also include Ron Klain, who is not only a long time friend but also a debate expert. However, Biden’s debate preparations have taken the traditional approach. He is holding mock sessions in which veteran Democratic attorney Bob Bauer is playing the role of Donald Trump.

As per multiple sources, they both are not only preparing for fruitful debate and discussion. At the same time, they are also preparing to skin each other in case the debate diverts and gets personal. Trump is reportedly preparing to question Biden’s credibility about the time when his father was the Vice President. He is also preparing to ask about job opportunities abroad. He is training in hopes that this might make him say something controversial.

Meanwhile, Biden is allegedly preparing to go after his son. However, Trump advisers are training him to stay calm in case Biden points out the fact that his daughter Ivanka Trump and her husband Jared Kushner are the government aide. And neither of them have prior experience suitable for the job. However, sources reveal that Biden isn’t planning to bring that topic in the discussion floor.

Advisors Study Past Debates Of Both Donald Trump And Joe Biden

The team of counsels for both the candidates are studying each other’s previous debates to learn their behaviours. In Biden’s case, it is noticeable that he has a different style. Over the years, he has been told that he tends to go beyond his time during a debate. So it has been seen that he now stops in the middle of the sentence if his time of speaking is up. They have suggested to him that if he gets polite, people might see him as weak. They are preparing him for being assertive.

On the other hand, President Donald Trump’s team is warning him against personal attacks. However, they are pressing to get under Biden’s skin by bringing up his agility, credibility and the stamina to do the job right. They are also preparing him to focus the debate in his favour. In this, he would talk about the promises he kept for the first time. In the previous speeches of Biden, they noticed that Biden tends to get bewildered when numbers are presented. And Trump’s team is planning to use that against him.

People only want to know who is the better candidate to hold the position of the 46th President of the United States of America. The audience is keen to learn about each other’s policies and promises that they will continuously work during their time.