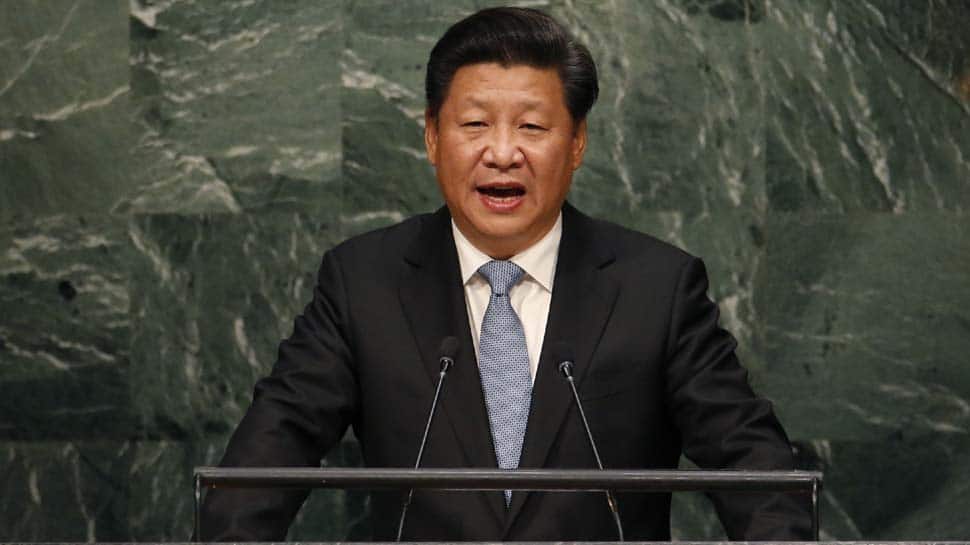 This piece of news comes straight from Hong Kong, China. China’s President Xi Jinping recently ordered his troops to “prepare for war”. He visited the military base in the Southern Province of Guangdong to meet the Army Marine Corps, as per the Xinhua.

President Xi Jinping Orders Military To Be On “High Alert”

President Xi Jinping recently paid a visit to the Army Marine Corps in the Southern Province. While it seems to be just a visit, but he has reportedly told them to be “prepared for war”. During his visit for the People’s Liberation Army Marine Corps in Chaozhou City, Xi told them to be on high alert. He further appreciated them for being loyal, pure and reliable towards the nation.

As per the reports, he visited the Army to deliver a speech on the occasion of the 40th Anniversary of the Shenzhen Special Economic Zone. It was established back in the year 1980 to attract foreign investments to the country. This helped the Chinese economy to become the second-largest economy in the world.

President Xi’s visit to the military seems to have further worsened the tensions between China and the US. They both are in disagreements with their policies towards Taiwan and the Coronavirus pandemic. And have shown sharp differences in the United Nations Summit as well. During the summit, Donald Trump blatantly accused China of spreading Coronavirus across the world. UN General Secretary, Antonio Guterres has warned both the nations that they are moving towards a “dangerous direction”. He has asked them to deal with their relations in a peaceful manner and avoid another cold war. He said that the world cannot afford to have a cold war between the two largest economies.

US To Sell Arms To Taiwan

This visit comes after the news broke out that the US will be moving forward with the deal to sell $7 billion worth weaponry and arms to China-claimed Taiwan. In response to the same, the Foreign Minister of China, Zhao Lijian threatened the US that if they go ahead with the deal, China will be forced to take “legitimate and necessary” actions against the US. Foreign Ministry of China further said that the US should not only cancel the deal with Taiwan but also break military ties as it violates China’s relationship with Taiwan. However, under Donald Trump’s regime, the relationship between the US and Taiwan have grown closer. This isn’t the first time when the US has made an arms deal with Taiwan. During Barack Obama’s presidency of eight years as well, a total of $14 billion worth weapons were sold to Taiwan.

Also read: ‘WeChat’ immediately banned in the US by the justice department

In response to the military drills in Taiwan, China has released at least 40 warplanes across the mainland and Taiwan between September 18 and September 20. Since then, there has been no information if the US is backing out of the Taiwan deal or not.

Just Eat Takeaway.com Heads Towards The US After Winning Over Canada
After Donald Trump And Melania Trump, Son Barron Trump Tests Positive For Coronavirus
Comment