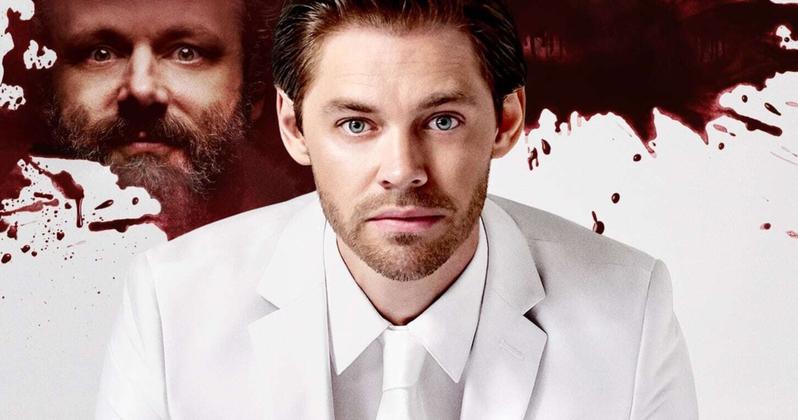 Prodigal Son Season 2 is eagerly awaited by the fans after the immense success of the previous seasons. The series first made its debut on September 23, 2019 and it left the audience craving for more. 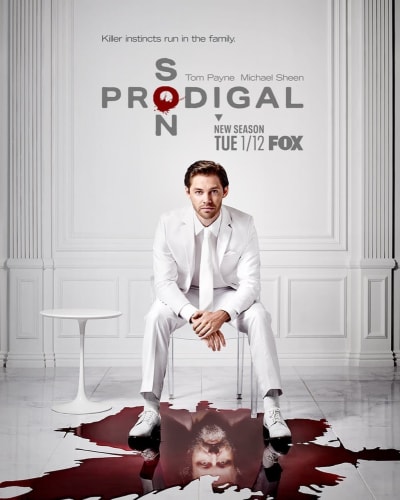 After the immense popularity gained by the first season, Fox TV renewed the series for another season. Although there were speculations that the series might get cancelled but thankfully it did not. 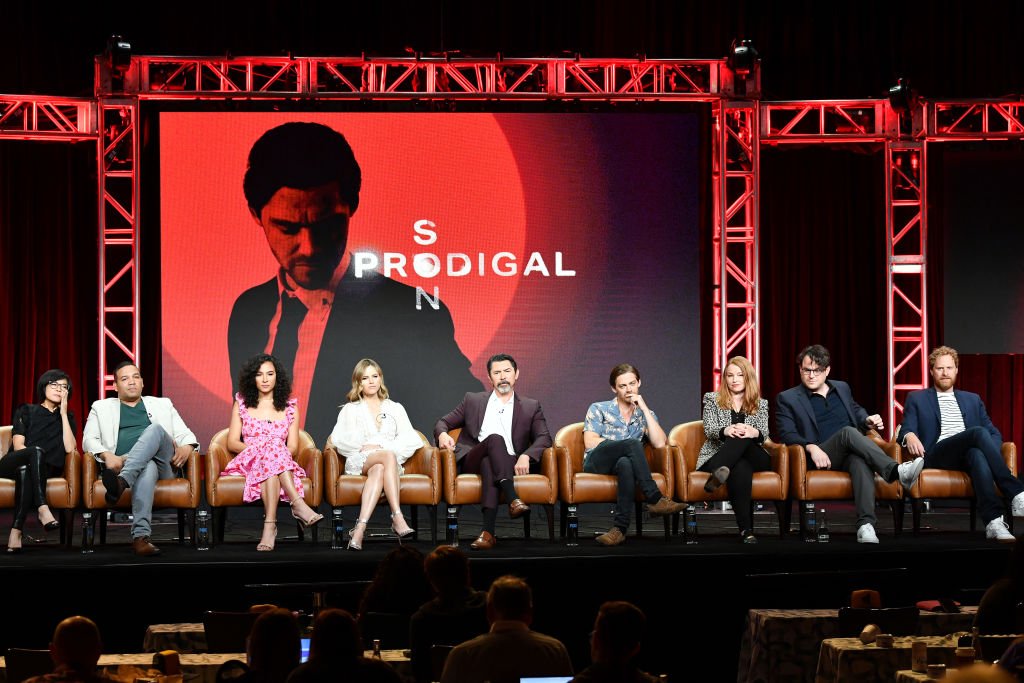 We know that this police procedural series revolves around Malcolm a former FBI employee who now solves crimes for the New York Police Department.

But ironically he was the son of a deadly serial killer. Thus he still struggles with his identity that he might have the same genes just like his father. 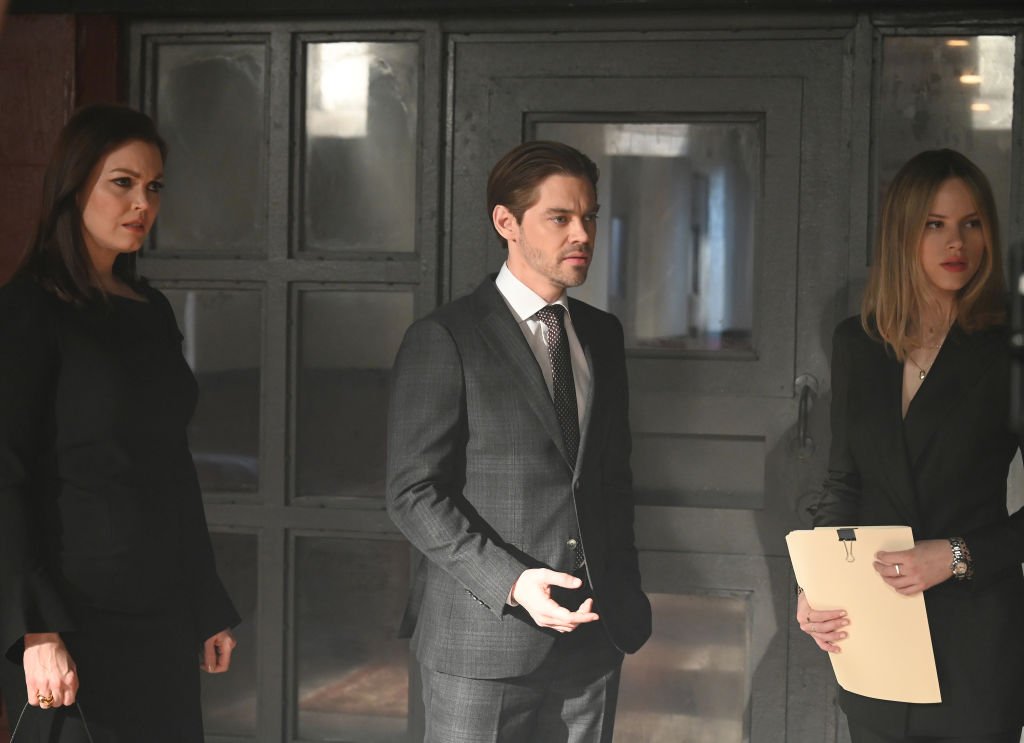 So in Prodigal Son Season 2 there is a lot to look forward to. As per the officia synopsis, Bright will try his best to protect a secret from his mother in order to save his family. On the other hand he is also stuggling to find the priest’s killer. In the upcoming sesaon we will also get to know if Jessica is actually hiding something from Ainsley about Gil.

So there are several revelations to be expected from the upcoming season. 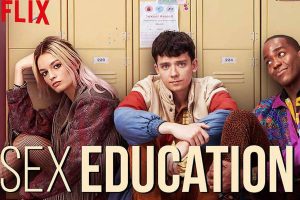 Monarca Season 3: Release Date, Plot And Other Updates
Sunny Leone is back with a new web series
Comment