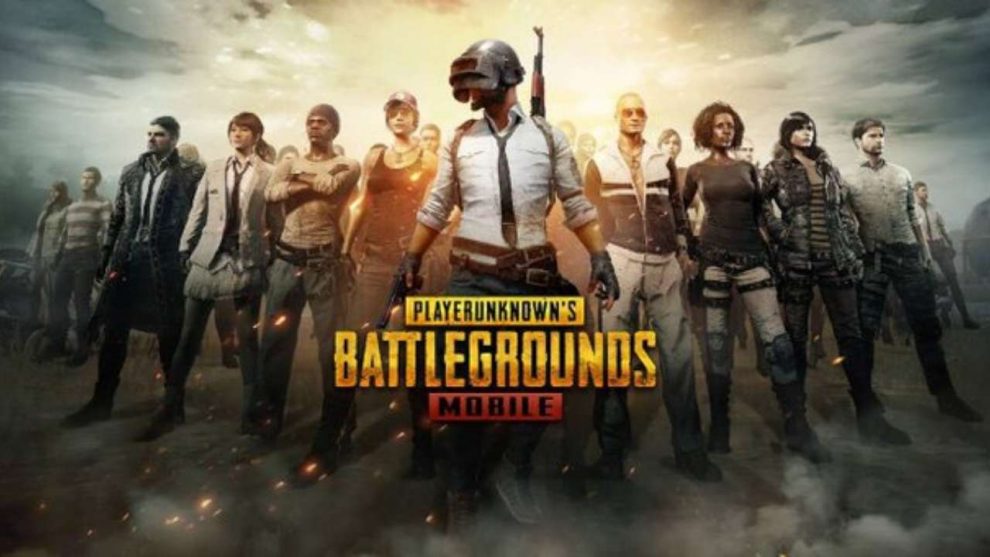 PUBG Mobile India announced in November that it was about to launch soon. The fans were eagerly awaiting the return of the game in the country, and developments have provided them with reasons to rejoice over the past few days. A new website for India was launched by PUBG Mobile in the latest growth. It was noticed that no new revelations regarding the comeback date of the game were made by the website, and only a message coming soon will be shown.

It was noticed that no new revelations regarding the return date of the game were made on the website, and only a message coming soon will be shown. The players across India are keeping a close eye on the game’s re-release. On their social media accounts, which feature prominent PUBG Mobile personalities Jonathan, Kronten and Dynamo, PUBG Mobile India also posted the first teaser.

The PUBG Corporation on Wednesday announced its merger with KRAFTON to become a single entity at a time when millions of fans and gamers in India are waiting for the launch of the game in India. The new business will be called PUBG Studio after the merger.
KRAFTON, on the other hand, has also revealed that its two other divisions, PNIX INC and Delusion Studio Inc, have become RisingWings, Inc., a new mobile games studio.

The independent studio portfolio of KRAFTON, however, currently consists of four studios, including PUBG Studio, Striking Distance Studios, Bluehole Studio, and RisingWings. The merger of the Corporation with KRAFTON means that the team can work independently to create its own unique gaming vision. Notably, since its release in 2017, the Battle Royale game will remain on the market for a long time.

The PUBG Studio will continue to build and support the mobile edition of Going Forward, according to the updates. The team will add more material to their games and will have some new ideas around the games.

This merger would, however, have a great effect on the launch of the game in India. Through this merger, it explicitly identifies itself as a non-Chinese brand with no direct or indirect relation with Tencent or anyone else. This in a way, would pave the way for the game’s relaunch.

On the other hand, the launch of Mobile game in in India is being delayed as the Ministry of Electronics and Information Technology (MEITY) has yet to respond to a meeting request from officials.

The PUBG is ready to comply with all requirements set by the Indian government, according to updates, but no response has yet come from the MEITY office.

Hilda Season 2: Everything You Should Know Is Right Here
Jack Ryan Season 3 is undergoing production and will release soon in 2021
Comment